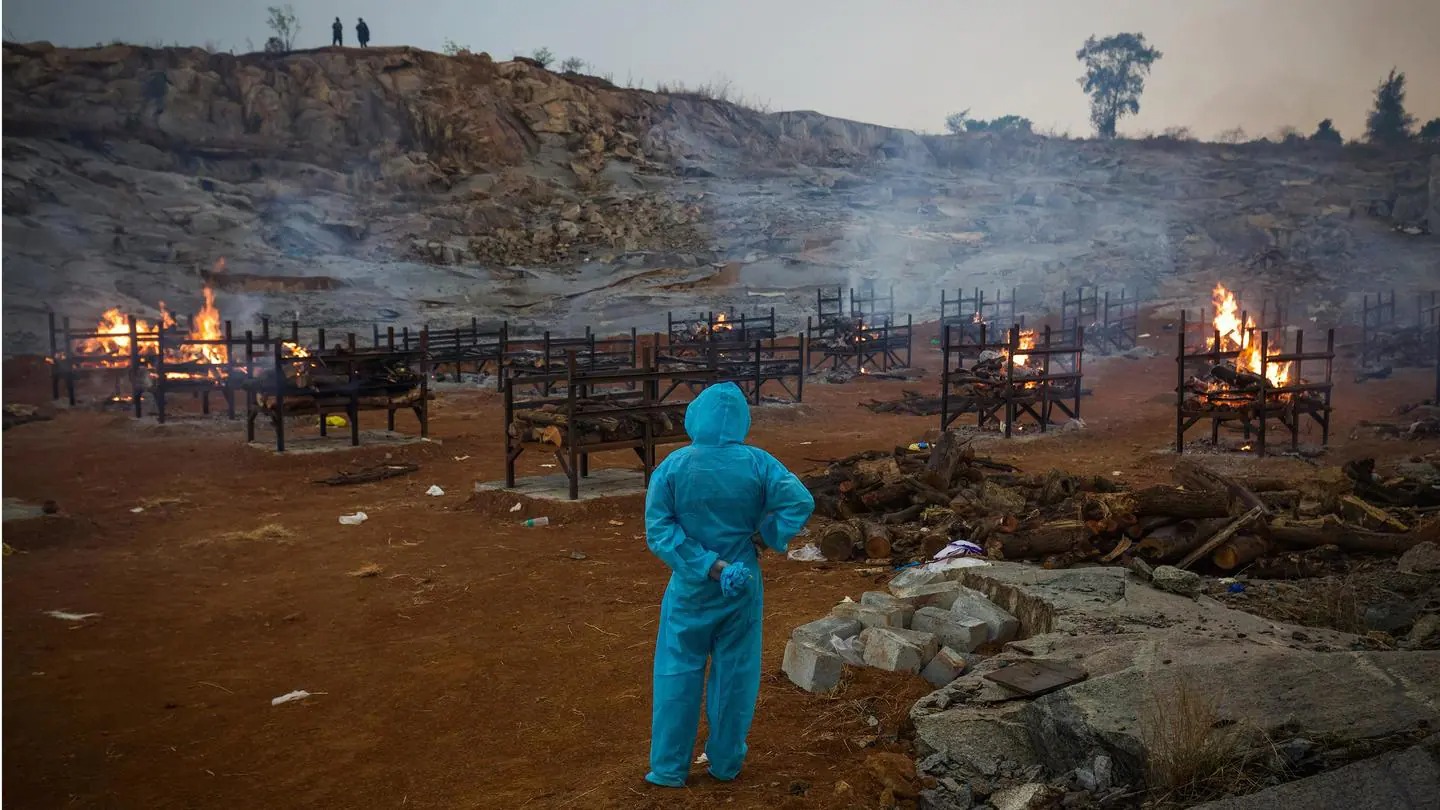 The situation is worrisome due to the second wave of the Corona pandemic in India.

The top scientist of the World Health Organization (WHO) believes that the more contagious variants of the corona virus spreading in India and the negligence in protecting against the epidemic are worsening conditions.

The top scientist of the organization, Soumya Swaminathan, told in an interview that from the situation in India, it seems that a very contagious virus is spreading here. 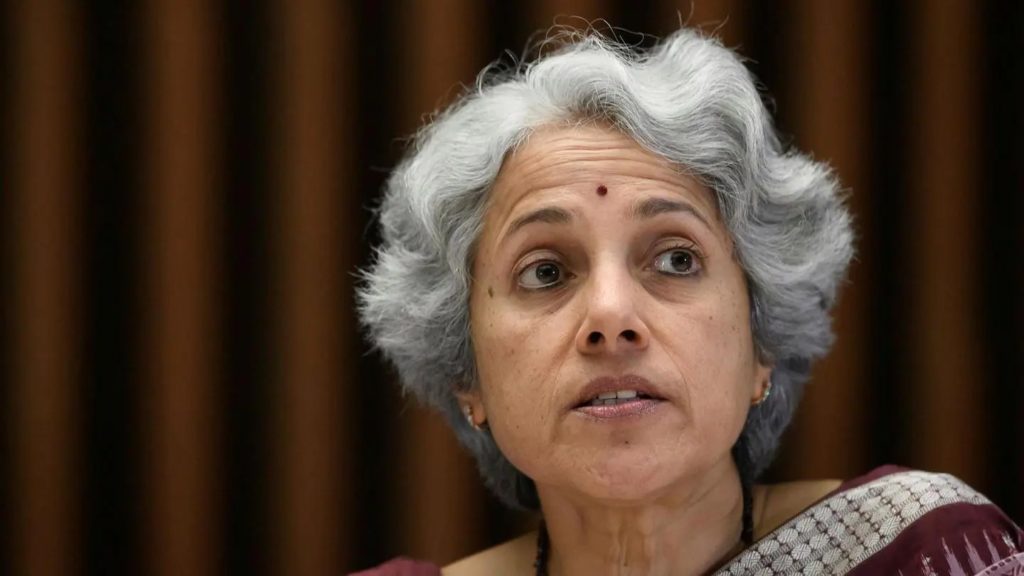 Soumya Swaminathan, who hails from India, said that the B.1.617 variant of the coronavirus found in Maharashtra is clearly the biggest responsible for the current situation.

Several other aspects are also responsible for the current state of the epidemic in India, but the rapidly spreading variant is one of them.

WHO has recorded B.1.617 as ‘Variant of Interest’, but Swaminath says that it could soon become ‘Variant of Concern’.

The new variant may escape the protection provided by the vaccine

The United States and Britain have already declared B.1.617 as the ‘Variant of Concern’.This means that the new variant is more dangerous and contagious than the real virus and may spoil the vaccine protection.

Swaminathan said that WHO can also declare it a ‘variant of Concern’ as it contains some mutations that make it more contagious, and it can avoid the already existing antibodies.

Crowd gathering in large numbers is another reason – Swaminathan.

However, Swaminathan also said that only the variants could not be held responsible for the rapidly increasing cases and deaths in India. Large rallies and a large number of people meeting with each other are also a reason for this.
Significantly, last month assembly elections were held in five states, in which leaders addressed crowds rallies of thousands and millions. Apart from this, the crowd of Kumbh Mela was also gathered

Precaution will have to be taken by prevention – Swaminathan.

Swaminathan said that this situation could not be controlled only with the help of vaccination. India has so far vaccinated only 2 per cent of its population. It may take several months or even years for the vaccination of 70-80 per cent of the population at this pace. Giving suggestions for such a situation, he said that we have to depend on the methods adopted to prevent the epidemic, such as wearing masks, washing hands, etc.