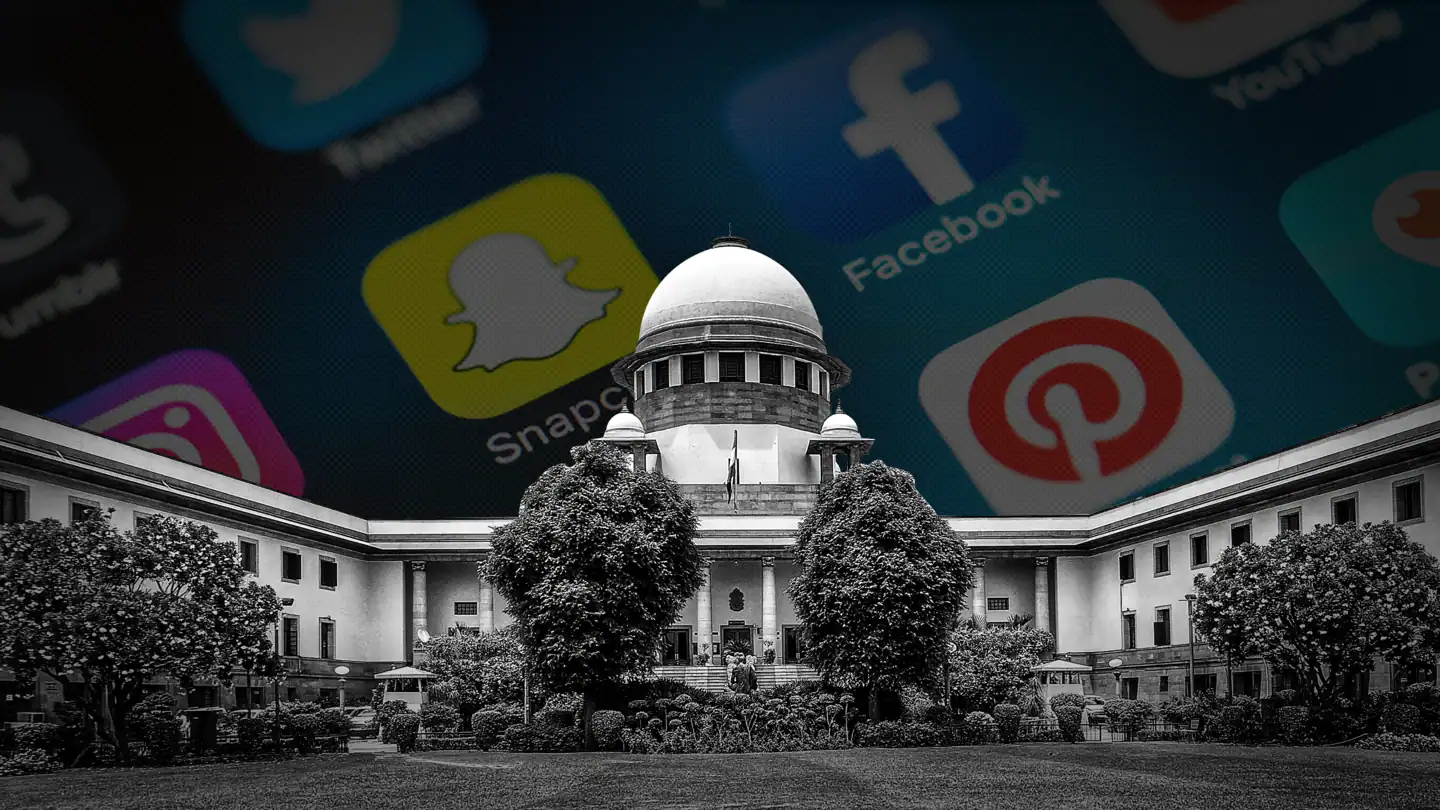 During the second wave of the Coronavirus epidemic, there was a crucial hearing in the Supreme Court on Friday about the country’s shortage of oxygen and medicines. In this, the Supreme Court asked many thoughtful questions to the Central Government.

Apart from this, the court also clarified that action should not be taken against those who post oxygen, beds, medicines etc., on social media. If this is done, then action will be accepted under contempt of court.

A bench of Justices DY Chandrachud, Justice L Nageswara Rao and Justice Ravindra Bhat said that there is currently a huge shortage of oxygen, beds and medicines in the country. In such a situation, if a person complains about them by posting a post on social media, then it cannot be called wrong information.

The court said that no action should be taken against the posters of such posts. If this happens, it will be considered contempt of court.

The Supreme Court questioned the central government’s new policy on vaccine procurement and asked why the Center is not buying all the vaccines on its own. States will have to purchase the vaccine at a higher price.

The court also asked how the central and state governments will register those who are illiterate or who do not have access to the internet. In such a situation, how can the people living away from internet facility be vaccinated?

The court has advised the government to adopt a national vaccination model and consider giving the free vaccine to all citizens. Similarly, the court also denied the right of distribution of vaccine to pharma companies.

The Supreme Court said, “We know how much vaccine is being produced. We have to ensure that the centres increase production. Public interest powers are needed for additional production units.”

The court said, “This view is not meant to criticize the states and the Center. We know that health-related infrastructure has been inherited for 70 to 100 years. We are concerned about the health infrastructure of our country.”

Supreme Court asked these questions from the Center

The Supreme Court also asked questions regarding the supply of oxygen to the states from the Center, its process, the plan on the use of oxygen concentrators and the oxygen and medical aid received from outside India.

Similarly, the court also sought information from the Center about the restrictions imposed for control of the epidemic and the plan for lockdown, efforts made to increase the availability of remdesivir, oxygen tankers, cylinders.

The central government presented an affidavit in court

Solicitor General Tushar Mehta, while presenting the affidavit on behalf of the Center, said that the government is working on several levels to deal with the circumstances of the Corona epidemic.

Similarly, along with increasing the production of Remedicivir, imports are also being done from different countries of the world.