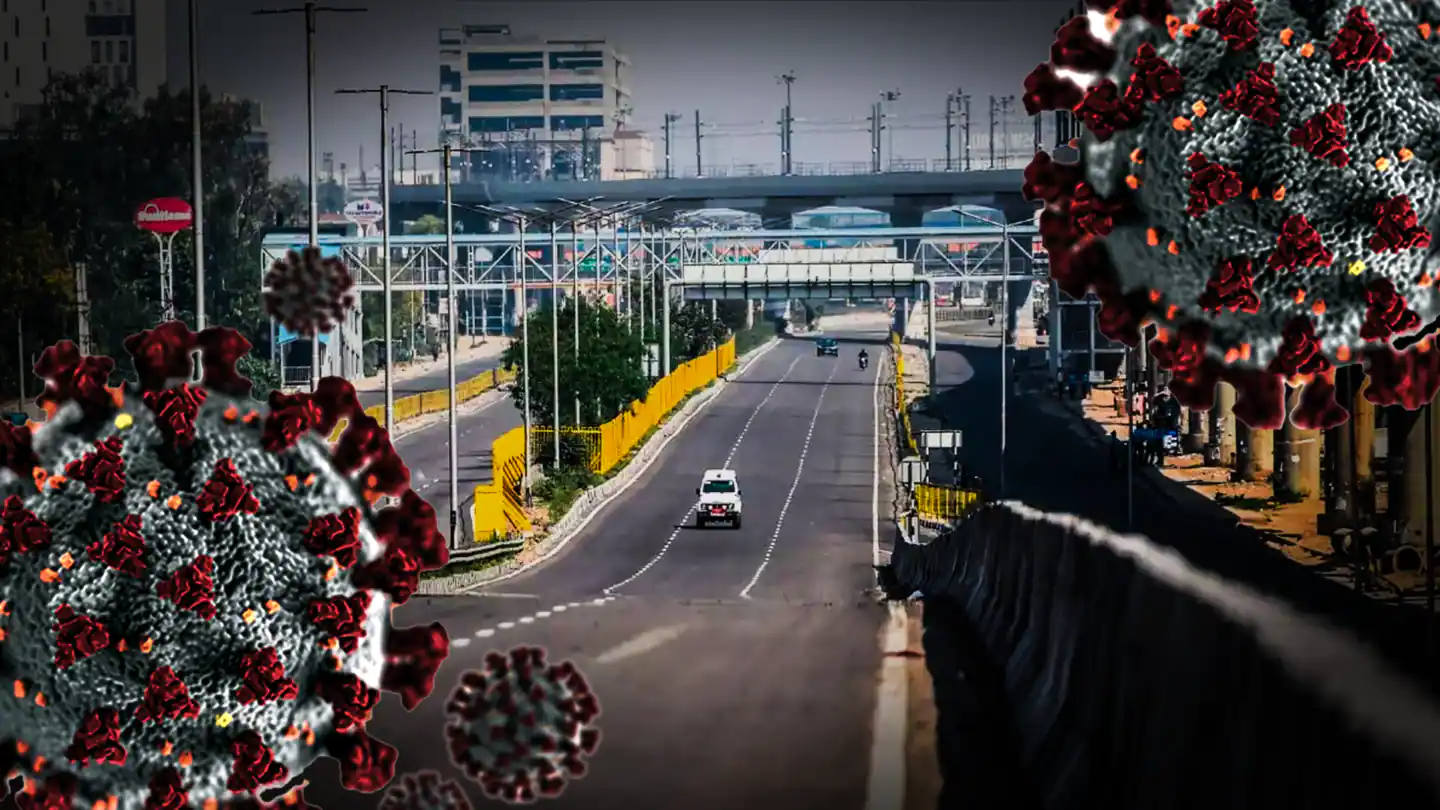 To overcome the fast-spreading infection of Corona, the Haryana government has decided to impose weekend lockdown in nine districts of the state.

The order issued by the government said that there would be a complete lockdown in Panchkula, Gurugram, Faridabad, Sonipat, Rohtak, Karnal, Hisar, Sirsa and Fatehabad from 10 am to 5 pm on 3 May.

During this time, people have been advised to stay in their homes.

What is the status of infection in Haryana?

In Haryana, 13,947 new cases of the coronavirus were reported, and 97 people died. These are the highest number of cases and deaths reported in a single day in the state since the onset of the epidemic.

In the last eight days, about 93,000 new cases have been reported in the state, and 590 deaths have occurred.

Also Read: The Supreme Court ordered not to take action against those who filed complaints on social media