Joey Defrancesco, the munificent Jazz Organist, saxophonist, and trumpeter of America died on...
HomeFeatureNow the Lieutenant...

Now the Lieutenant Governor is ‘government’ in Delhi, the amended law applied 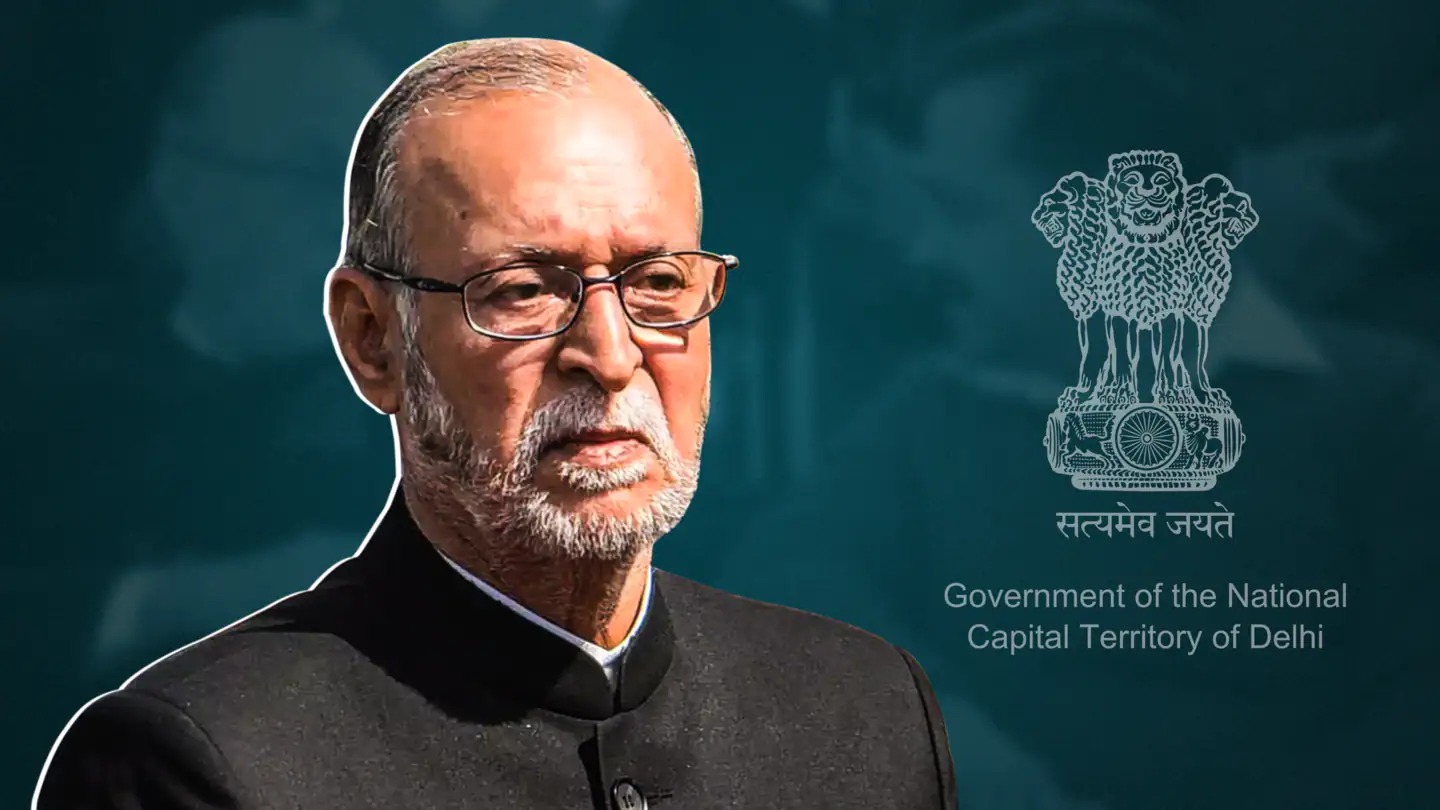 In Delhi, now the Deputy Governor (LG) is the ‘government’.

In fact, the Central Government has notified the National Capital Territory Amendment Act, 2021.

This means that the law giving more powers to the Lieutenant Governor than the people’s elected government has now come into force in Delhi.

It was approved by President Ram Nath Kovind last month after Parliament passed it. At the same time, the opposition parties had described this law as a killer of democracy.

What are the provisions of this law?

According to this law, the government in Delhi would mean ‘Lieutenant Governor’, and he would have full power to approve any bill passed by the Legislative Assembly.

This law confers discretionary powers to the Lieutenant Governor even in those cases where the right to make laws has been given to the elected government of Delhi, i.e. the Legislative Assembly.

Also, the Delhi government will have to take the opinion of the Lieutenant Governor before implementing any decision.

What is written in the scope of the law?

Apart from these, the law also provides that the Delhi Legislative Assembly will not frame any rules to enable it to consider matters of daily administration of the capital or to take administrative decisions.

The Aam Aadmi Party (AAP), which runs the government in Delhi and the opposition parties, has been attacking the central government since this legislation was introduced in the Lok Sabha as a bill.

They allege that through this, the Central Government wants to rule Delhi through the Lieutenant Governor.

Delhi Chief Minister Arvind Kejriwal had said that the bill is against the decision of the constitutional bench of the Supreme Court.

What was the decision of the Supreme Court in this case?

After enacting this law, there is a possibility of a confrontation between the Delhi Government and the Lieutenant Governor. This conflict has already gone to the Supreme Court.

In 2018, the Supreme Court ruled that the Delhi government would not require the consent of the Lt. Governor on any issue other than police, peacekeeping and land. However, it will be necessary for the Government to inform the Deputy Governor about the decisions.

The Supreme Court had said that the Deputy Governor of Delhi does not have powers similar to the governors of other states, and he is only an administrator in a limited sense.

The court also said that the elected government of Delhi has to take care that Delhi is not a full-fledged state.

After this decision came, the Delhi government stopped sending executive case files to the Lieutenant Governor before implementing any decision.

Also Read: After the rebuke of the High Court, the Election Commission said – Implementation of Corona Protocol is the responsibility of the states