Joey Defrancesco, the munificent Jazz Organist, saxophonist, and trumpeter of America died on...
HomeFeatureAfter the rebuke...

After the rebuke of the High Court, the Election Commission said – Implementation of Corona Protocol is the responsibility of the states 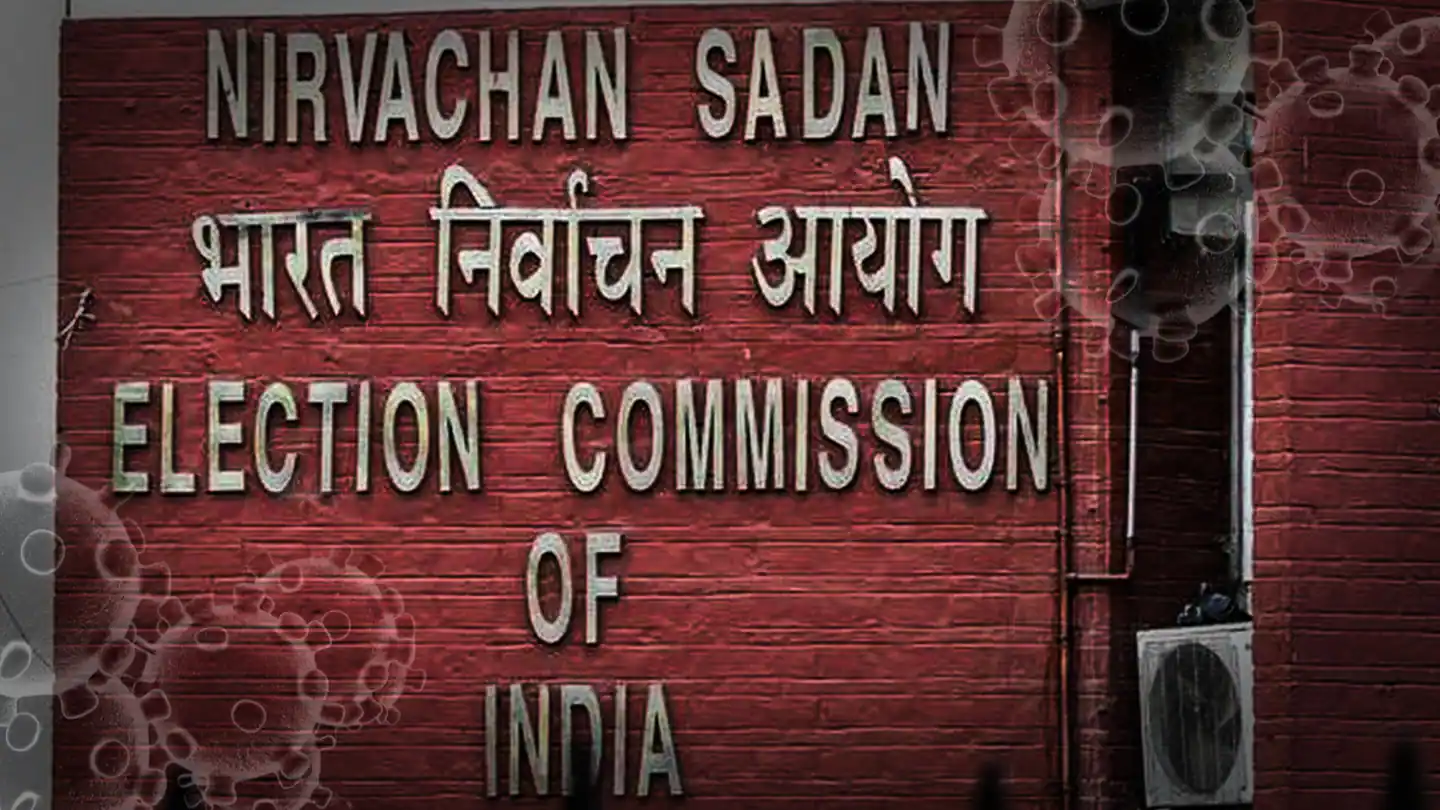 In the midst of the epidemic, the Election Commission, surrounded by criticisms for allowing large election rallies, has said that it is the responsibility of the state governments, not the Corona Protocol, to implement it.

The commission’s response comes after the Madras High Court’s rebuke in which the court held her responsible for the spread of the epidemic.

While defending itself, the commission has given the responsibility of states to follow the rules of protection against corona.

What did the court say?

Hearing the PIL, the Madras High Court had said that political parties in Tamil Nadu assembly elections severely violated the Corona Protocol, and the Commission failed to stop it and did not exercise its rights.

The commission said – Comments not included in the order

In a statement issued on Tuesday, the commission said that the comments going on in a section of the media had not been included in the order passed by the Madras High Court.

The commission said that it would follow the court’s instructions and be informed about the steps taken to conduct safe elections.

The commission said in a statement that the rules to protect Corona were followed during the election.

The Commission said – the responsibility of the states to follow protocol.

The Election Commission has also said that assembly elections were concluded in Tamil Nadu on April 4. By then, the signs of the second wave of infection were not clearly visible.

The results of the assembly elections of four states and one union territory, including Tamil Nadu, will be announced on May 2.

Given Corona’s fear, the commission has banned the victorious procession on the day of the results.