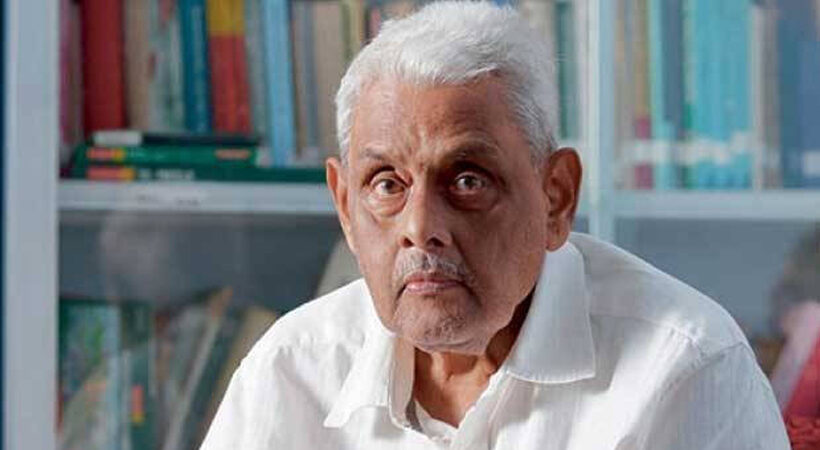 Historian MGS Narayanan says he will not go to the polls. MGS’s response was that postal voting was not possible. MGS was unable to cast postal votes due to the fall of an election official.

Suresh MGS, a booth level officer in Malappuram, had his name removed from the postal vote list of those over 80 years of age without confirming the news on social media.

MGS’s family says the incident came to the fore when 80-year-old neighbours voted by post. Kozhikode District Collector S Samba Siva Rao said that MGS will be given an opportunity to register to vote at the polling booth. But the family said MGS could not reach the booth due to physical disabilities. Recently, fake news of MGS ‘death spread on social media.