Actress Priyanka Anoop is the candidate; Nomination paper in the name of Ambika

Alappuzha: Actress Priyanka Anoop is also a candidate in the Assembly elections. The actress is contesting from Aroor constituency.

He is running as a representative of the Democratic Social Justice Party. Competing on the television logo.

The nomination is filed under the name of Ambika. The posters are named after Priyanka Anoop Nair.

The campaign started by visiting businesses in Chandirur and Aroor areas. Priyanka said she will be active in the constituency from the next day.

Also Read: 7890 Indians in foreign prisons; Most are in prisons in Gulf countries

7890 Indians in foreign prisons; Most are in prisons in Gulf countries

India has withdrawn about 50 of its diplomats from Kandahar amid increasing moves by the Taliban in Afghanistan.…
Read More 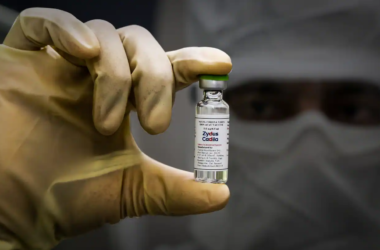 Ahmedabad-based pharma company Zydus Cadila expects its corona vaccine ZyCoV-D to be approved for emergency use this month.…
Read More 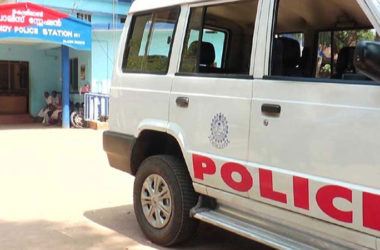 Kozhikode: Three members of the gang who kidnapped a gold carrier in Koyilandy have been arrested. Noushad, Mohammad Saleh and…
Read More
Total
0
Share
0
0
0