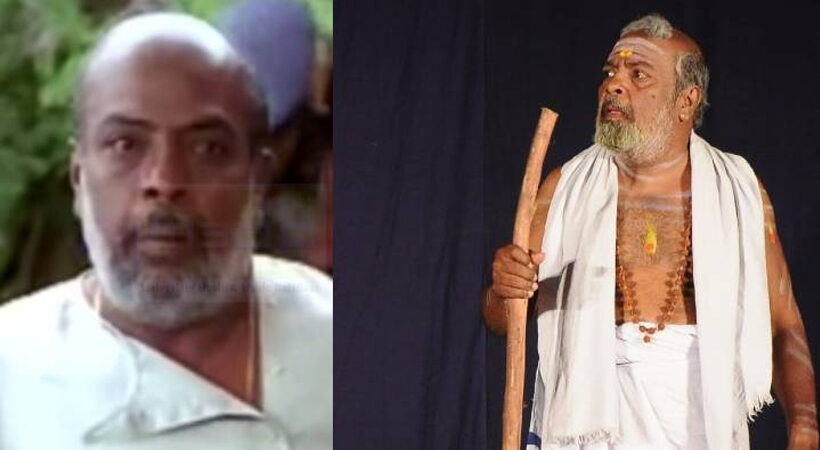 Senior playwright and actor PC Soman has passed away. It ended at four o’clock this morning. He was 81 years old.

PC Soman has appeared in over 350 plays, including amateur plays, in a variety of roles, both large and small. He has acted in Adoor Dagopalakrishnan’s films and serials. He was also an employee of Travancore Titanium.

Also Read: Actress Priyanka Anoop is the candidate; Nomination paper in the name of Ambika