Was Prince Gay? Here’s What We Know About His Sexuality 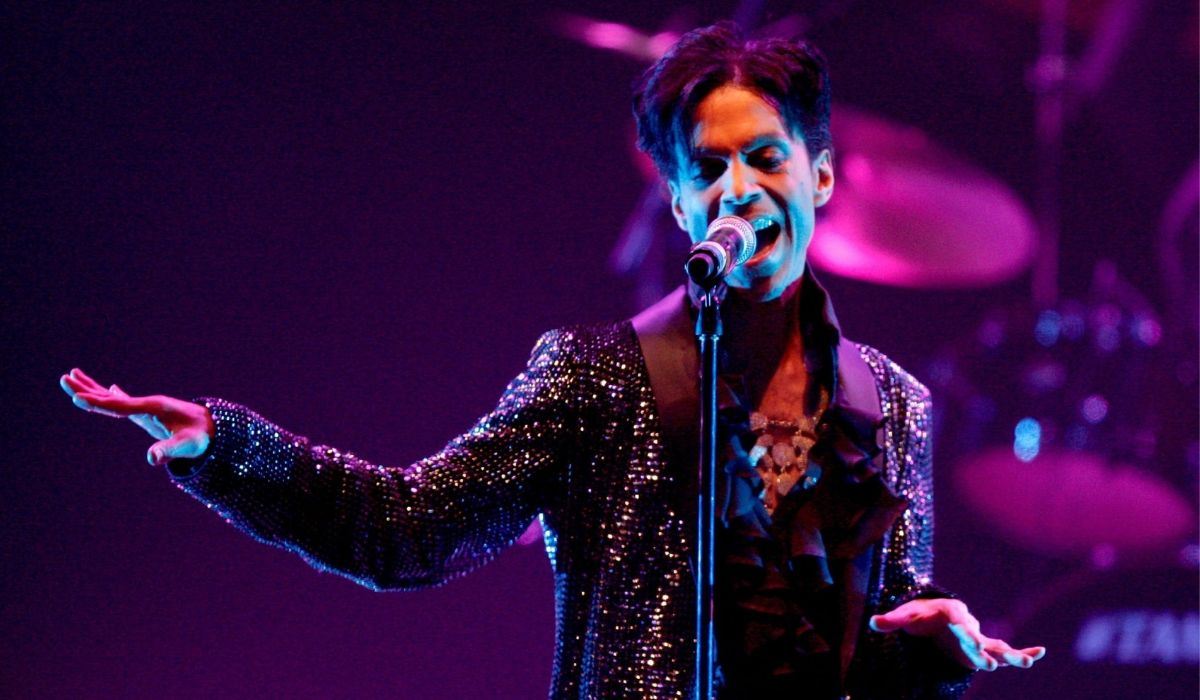 Before a tragic end embraced the microcosm of the music industry, singer and songwriter, Prince, was highly regarded as one of the prolific quintessential icons for the LGBTQI+ community. He received a plethora of critical acclamations because of his gender-fluid image and the androgynous persona he carried with ease thereby destabilizing conforming one’s gender identity. So let us have a look at this legendary singer’s life who took an untimely devastating end.

Throughout his career, he always carried a persona of non-confirming his sexual identity. So it is still unknown whether this legendary singer was gay, bisexual, straight, or of any other sexual orientation. His resounding career as a musician always challenged the notions of his sexual conformity.

But the singer never ever tried to make his preference explicit and until his last breath, he succeeded in doing so. People were really befuddled to know more about his gender identity. A person has every right not to decide to make his gender identity or sexual preferences explicit. But even though people were so stooped into it and were really trying hard to probe into it.

Prince Career And The Queer Symbolism

Prince stepped into his professional artist career with his debut work titled For You. shortly after his debut, he made his self-titled album Prince and garnered the recognition that he needed in his novice career. His second album featured two successful hits I Wanna Be Your Lover and Sexy Dancer.

During the early 70s, 80s, and 90s, Prince deliberately contested the stereotypical ideals of being a ‘straight’ man and he often decked up in makeup and gender-fluid attires.

In the early 1980s, Prince managed to release his third album titled Dirty Mind the album consisted of a promotional single and it was called When You Were Mine. so when we have a close reading of this song’s lyrics, it explicitly suggests the involvement with a man. The lines read “I never was the kind to make a fuss / when he was there, sleeping in-between the two of us”.

So after making quite the impression that he might be gay, during the following year, Prince decided to continue questioning the existing notion of heteronormativity through his lyrics. In his album titled ‘Controversy’ Prince wrote the lines “Am I Black or White/ Am I straight or Gay”? So he really tried hard through his music to escape from confirming his gender identity or sexual orientation.

But in spite of these suggestive evocative lyrics Prince never ever gave away any sort of concrete answers to the world regarding his sexuality. He very much liked preferred it to be non-confirmed and until his last breath, it remained so.

In late 1984 Prince came up with another riveting shot, his Purple Rain album and the single titled I would Die 4 U was undeniably a massive hit. In this song, his lines further accentuated his gender fluidity. The lyrics read

“ I am not a woman, I am not a man/ I am something you will never understand”. Similarly, Prince really tried to convey how he is through his words and songs.

Does Prince Was Into Jehovah’s Witness?

In late 2001, in spite of labeling Prince as one of the prolific queer icons, confusion, and poignant homophobia accusations began when he started distancing himself from the LGBTQI+ labels and he became a Jehovah’s witness.

So when the singer became Jehovah’s witness this really brought great confusion among the queer people and as per the institution, they are known for their unique ideologies and considered same-sex relationships as undeniably sinful.

So Prince was vehemently suspected of homophobia despite his looks and people deemed that he seemed to look down on same-sex relationships.

But it does not really matter what his looks were or do he had homophobia, his life really made pretty inspiration to many people to come out of their comfort shells and openly talked about their sexuality or gender identity.

The way Prince lead his life was irrefutably an inspiration to several people and gave enough courage to ascertain their sexual identity when homophobia was at its peak. When Prince took a tragic end after his overdose many people across the globe paid heartfelt tributes to the legend.

How Did The Legend Of Music, Prince Die?

When we probe a little deeper the astounding legend of the music industry took an untimely earthly departure at a very young age. The cause of death of this resounding singer was caused by his addiction to pain medication which thereby deteriorated his health to the core.

The drug he used was Fentanyl and the heavy dose really caused his health into a worse situation. As per reports, the legend did not take Fentanyl directly, instead, it was found in his counterfeit medications that he used for pain relief. His death was indeed a piece of shocking news to the whole world and his death shed light on the rising epidemic of opioid-related deaths.

The star icon Prince was pronounced dead on April 21, 2016. As per sources, prior to his untimely death, he was scheduled for a meeting with his addiction medicine specialist. But unfortunately, the Carver County Sheriff’s office got an emergency call saying that an anonymous person has been found unconscious at Paisley Park.

But it was quite unfortunate that by the time the police arrived they found the dead body of Prince. They performed CPR on him, but in vain, because he was dead for six hours. When death took an unexpected turn in his life Prince was only 57 years of age.

Amidst the death news that broke out, people speculated that he committed suicide. But the medical examiner released an actual death report stating that there was no sign of suicide on the body. They explicitly confirmed that an accidental overdose of Fentanyl was the sole reason for this legend’s untimely earthly departure.