Dragon Ball Super TV Anime To Return In 2023!! Here’s Everything To Know 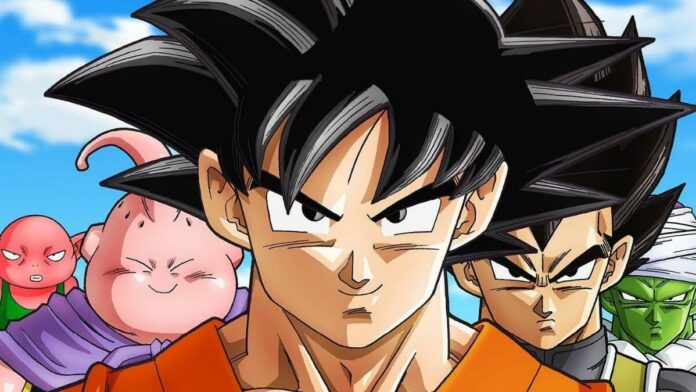 The fantasy and adventure of Goku along with Z warriors, are to be continued as the Dragon Ball Super TV is dished to be dropping their next season in 2023. It is the  DBSchronicles that leaked the news of the television anime return with no appropriate details as they have not so far shared the information regarding the plot of the upcoming series.

However, DBSchronicles have clearly tweeted that the following season would be a continuation of Universe Survival Saga which was the final part of the original anime in 2015.

Is The Dragon Ball Super Anime Coming Back?

The source has not mentioned whether the upcoming part would be a direct installation of the Galactic Prisoner Patrol Saga or an adaptation after Granola the Survivor Saga. whereas the latter was screened after the original Dragon Ball Super marked an ultimate end to its publishing.

Though the fans are over the ninth cloud after they heard about their favorite show’s return, the date of broadcast is still not confirmed. Only a possibility for the next season to air sometime in 2023 is speculated.

The series producer, Akio Iyoku had once stated that the movie and series would not collide with each other under any circumstance for there would be definitely 2-3 years of gap between the release of the two. In conjunction with the producer’s words, the new movie of Dragon Ball is gossipped to be under production. By the way, no plot details of the movie have up to now been disclosed.

DBSchronicles have leaked conglomerate news about Dragon Ball Super: Superheroes Biggest Surprise, which turned out to be verifiable and fact-based. Thus, the latest rumor that they have opened out is also anticipated to be equally trustworthy.

Iyoku, in one of the words he shared, explained that apart from the release of Super Hero, there is something else cooking for the fans. As for him, he said his part, but the fanciers are tapping on their heels and waiting for the biggest reveal to be unleashed. However, now when the producer’s words are coupled with DBSchronicles’ findings, the fans have concluded that there could be a link between the two and Iyoku must have talked about the coming back of the anime series, when he said that there was a surprise.

Meanwhile, the fans are also eagerly longing for the release of Super Hero and the International release has only a few weeks left until Crunchyroll will publish the movie in the United States on August 19.

The Japanese animation series is also available in English from VIZ media and the whole Dragon Ball anime series is available to stream on Crunchyroll, including the original version titled, “Dragon Ball Super Show”.