Previously, the realm of television was regarded as inferior to that of the cinematic media. Times have changed, and many say we are in the midst of a golden age of television. Internet is a wonderful resource for researching the most-watched Television shows of all time so, we’ve taken the liberty and have compiled a rundown of the 7 most-watch Tv series in India. So, sink in.

This Korean thriller is now its most-watched series In the United States and Indians are not falling short either. Stranger Things and Bridgerton through what Netflix says it’s word of mouth. We don’t know exactly how many people are viewing it dubbed, or subtitled but the series has everything from gore violence to emotional elements to heart-wrenching cliffhangers. It boasts a well-known premise (The Beiko Experiment meets battle royale) , loads of dramatic twists and a ton of gratuitous violence. Know about season 2 possibilities. 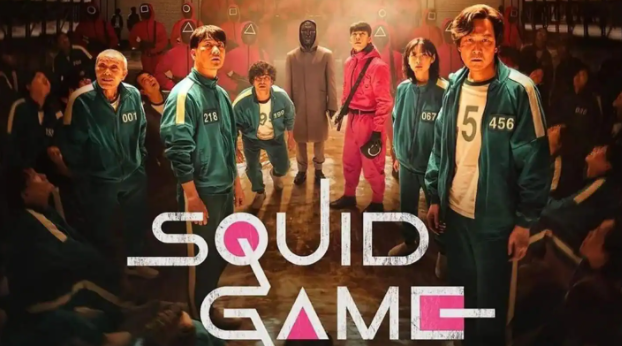 The Witcher has its roots in Andrzej Sapkowski’s best-selling novel of the same name has also inspired a successful video game franchise. Not only the show has garner a humongous fanbase but it also snatched away Superman. Some might say that Witcher’s success might have been influenced by HBO’s long-running Game of Thrones offering fans that felt like it or at least felt familiar enough to quench that thirst. Season 2 of the highly anticipated series is slated to land on Netflix on Dec. 17 with season 3 already in the pipeline. 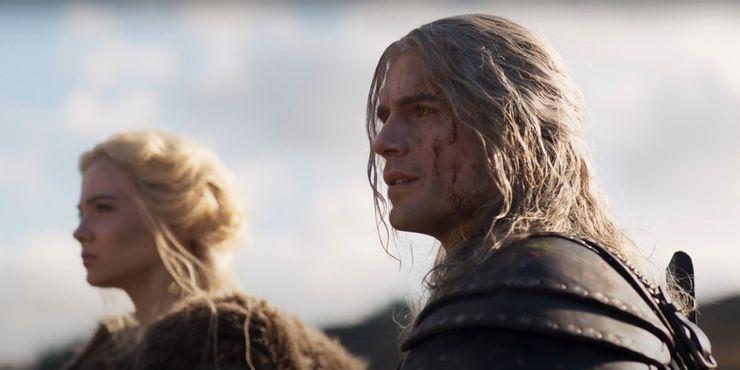 La Casa De Papel is also known as Money Heist is by far the greatest Spanish series on Netflix. An organized crime mastermind orchestrates a series of high-stakes heists at the Royal Mint of Spain, where eight armed bandits kidnap and hold captives. There is nothing more exciting than seeing the robbers manipulating the police and probing them on a wild goose chase. Money Heist is a somewhat new dawn of gripping heist series. Know more about money heist season 5. 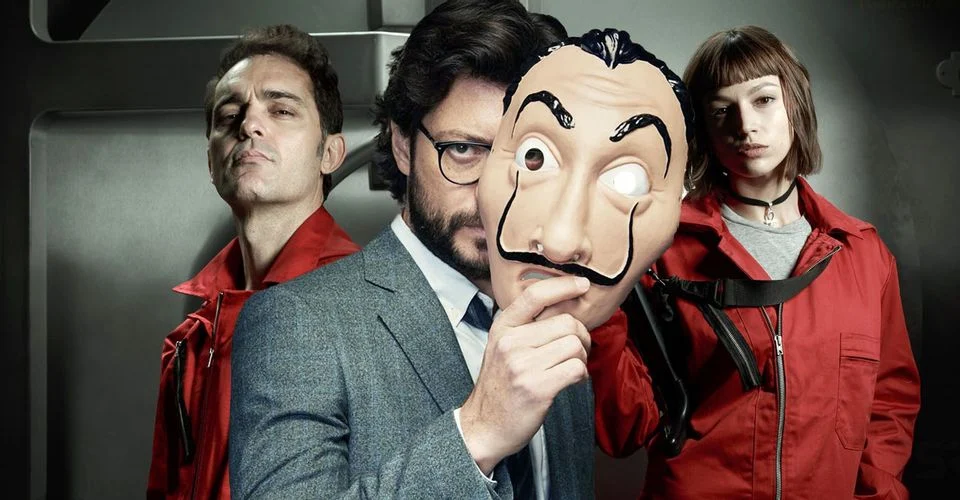 While Chernobyl has HBO as a star player in rating game, Game of Thrones have transformed the network into a rating mogul. With a vast cast of characters, a sprinkle of sensuality, and a winning blend of royal politics and fantasies, Game of Thrones is a must-watch for fans of Vikings and Shannara Chronicles. Of course only if you don’t see death as an issue. 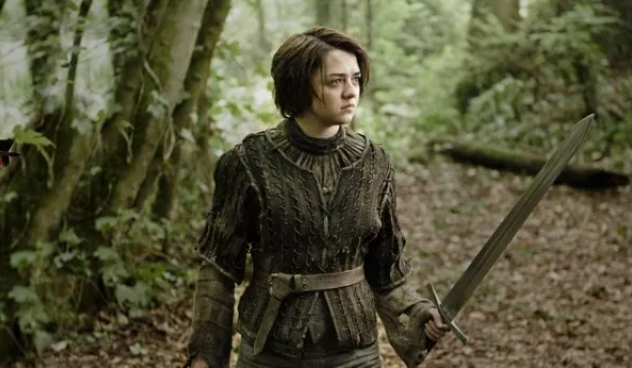 ‘You’ follows the plight of a dangerously attractive, highly obsessed young man who resorts to extreme measures to insinuate himself into the lives of people who are gripped by his allure. When it comes to movies that blend the greatest elements from murder-mystery television shows, vengeance fantasies, and Millennial sitcoms, You is one of the best examples of its kind.

In Season 3, Joe and Love’s romance continues to deteriorate as they try to raise their baby son. The impetuous and compulsive personality of Joe is still causing problems, pushing Love to take more assertive measures. It may be tricky for newcomers to jump right in, but returning fans can enjoy the same kind of You-goodness they’ve taken a liking to over the years. 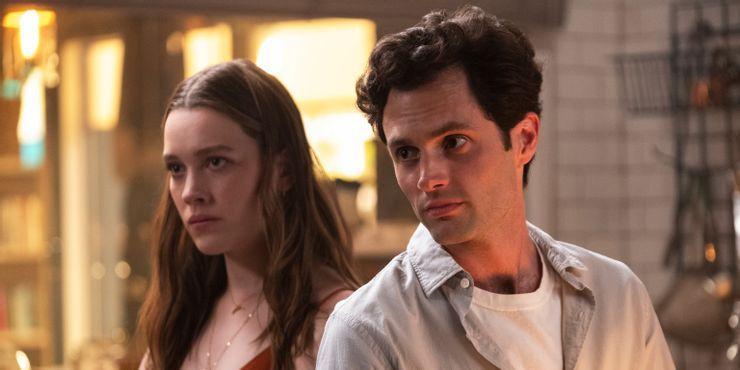 The official description of this Netflix’s original reads “An investigation into the disappearance of a little kid reveals secrets behind mysterious experiments, scary otherworldly powers, and one peculiar little girl. In many ways, it’s a triumphant return to favor for a show that has captivated audiences both new and old. 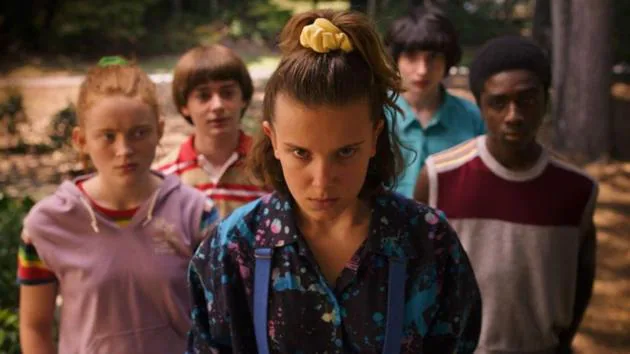 It doesn’t matter what sort of Tv series rundown you’re building, but it’ll always be incomplete in one way or another without ‘Breaking Bad’. Vince Gilligan’s Breaking Bad accomplished many things, but changing Bryan Cranston from a comedic star to a dramatic antihero was one of its most significant feats. For decades to come, Breaking Bad is likely to be one of television’s best and most-streamed shows, and certainly a caution for any high school chemistry professors who want to get into the methamphetamine game. 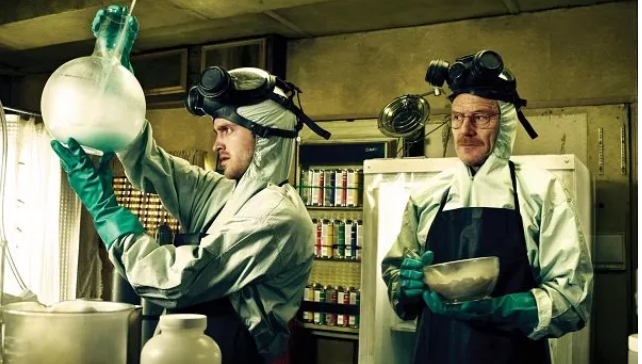 So, that concludes our list of the 7 most-watched shows in India. Hit the comments and tell us your favorite picks and also do tell us if we’ve missed any. For more information check alpha news call on a regular basis.