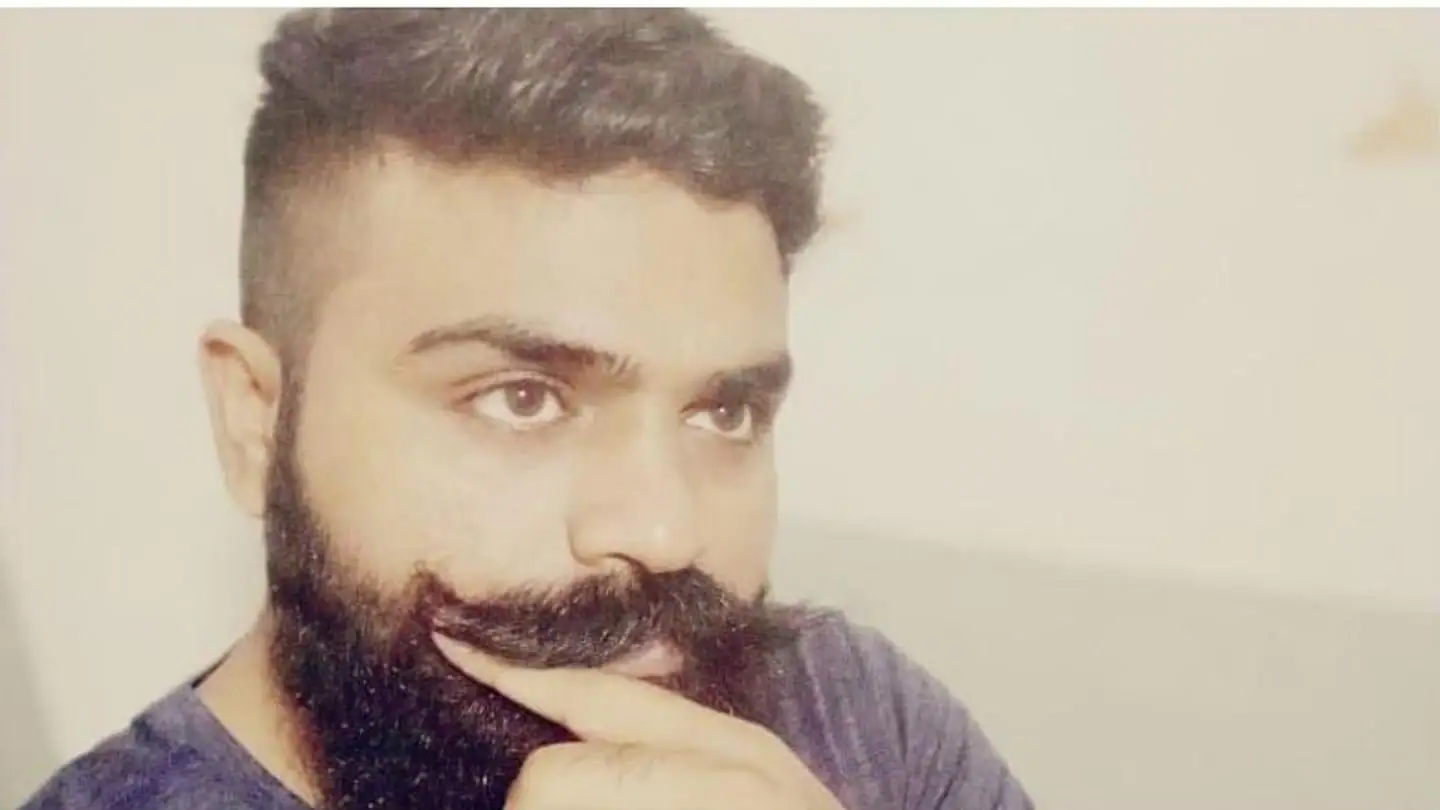 Gangster Ankit Gurjar, one of the most wanted criminals of Uttar Pradesh, died under suspicious circumstances in Delhi’s Tihar Jail. He was found dead in jail number three this morning. The cause of his death is not yet known, and his body has been sent for post-mortem. An inquiry has also been ordered in the matter. Meanwhile, Ankit’s family members have accused the police of killing him.

According to the Hindustan report, Ankit’s family members have alleged that the jail officer Meena had caught the mobile near Ankit yesterday. Meena and Ankit got into a scuffle. After a scuffle, the police took him and thrashed him severely, leading to his death. At the same time, the police say that there was a fight between the prisoners, and Ankit died in this quarrel.

To investigate these allegations, an inquiry has been ordered in the case in which the real cause of Ankit’s death will be ascertained. His body has been sent to Pandit Deendayal Hospital for post-mortem, and this may clear some situations.

Ankit was first arrested by the Uttar Pradesh Police in 2015 but came out on bail in 2019. After coming out on bail, he changed his locality and came to Delhi and joined hands with another gangster Rohit Chaudhary. Both had formed their own gang named Chaudhary-Gurjar, and they wanted to establish their supremacy over South Delhi. Delhi Police had arrested him in May 2020.

Let us tell you that in May, a prisoner named Srikant Rama Swami was murdered in Tihar Jail. He was found injured on May 14 in the fourth cell of the second ward of Jail No. He was attacked with a sharp weapon. Swamy was taken to Safdarjung Hospital in an injured condition, where he died. Last month, the Delhi High Court had ordered a CBI inquiry into the matter.