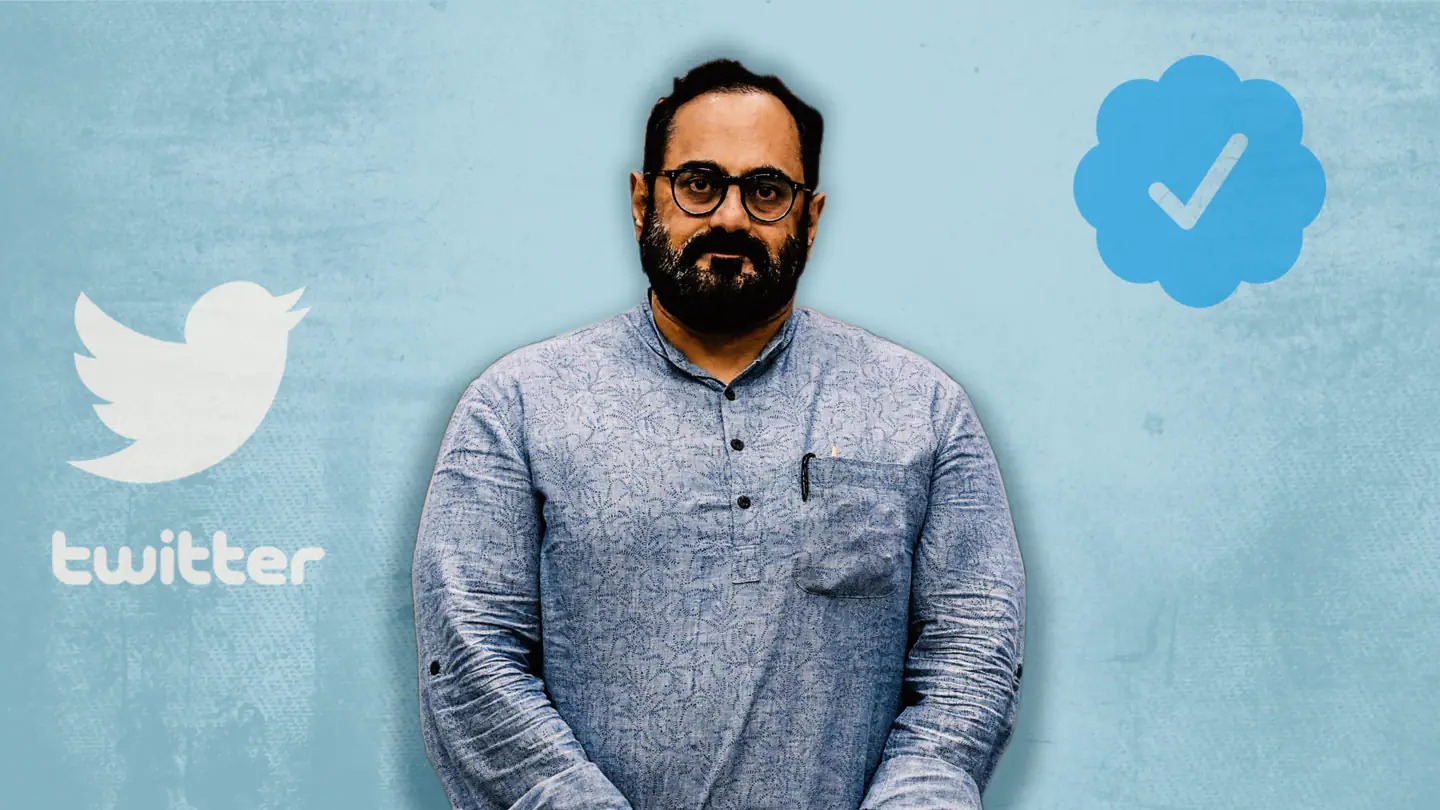 Micro-blogging site Twitter on Monday removed the blue tick from the Twitter account of the new Minister of State for Electronics and Information Technology (IT) Rajeev Chandrasekhar, amid an ongoing tussle with the central government over compliance with the new IT rules.

Bluetick removed as soon as the username is changed

According to India Today, the first Twitter handle of Minister of State Chandrashekhar K was Rajeev MP, which he later changed to Rajeev GOI. Shortly after this, the verification blue tick appearing on his account was removed. Noticing this, a Twitter user shared his screenshot. After that, people’s reactions started coming on it and people started venting their anger on Twitter.

Twitter explained the reason behind removing the blue tick

In this case, Twitter India said that if anyone changes their Twitter handle, then Twitter automatically removes the Blue Verified Badge from an account. This is also written in his verification policy. Twitter India said that even if the account remains inactive for six months, the blue tick can be removed. He is in touch with the minister’s office on the matter and is working to reinstate the blue tick.

It was restored shortly after Twitter India said that it was trying to restore the blue tick of the MoS account. The company has cited the username changed by the Minister of State as the reason for this.

Let us inform you that after taking over the charge of the ministry recently, Minister of State Chandrasheshar gave a big statement on the Twitter controversy. He had said, “I have just taken charge. The ministry does not work on a unilateral basis and it has nothing to do with individual views and opinions. The ministry will sit with the new Union minister and resolve all these issues.”Apart from this, he also talked about compliance with the new rules.

Twitter’s feud with the government

There is a dispute between the government and Twitter regarding compliance with the new IT rules. The government recently withdrew the social media mediator status and the right to protection from legal action from Twitter.

In such a situation, Twitter will now be considered a publisher instead of a hosting platform for users’ content. Similarly, the Parliamentary Standing Committee attached to the Ministry of Information Technology had also asked it to follow the rules.

Amidst the ongoing dispute with the government, Twitter on Sunday made a new appointment on the post of its local grievance redressal officer in India. The company has entrusted this responsibility to Vinay Prakash. According to the information given on the website, users can directly email Vinay Prakash to send their complaints. On receipt of the complaint, it will be investigated first and then the action will be decided.