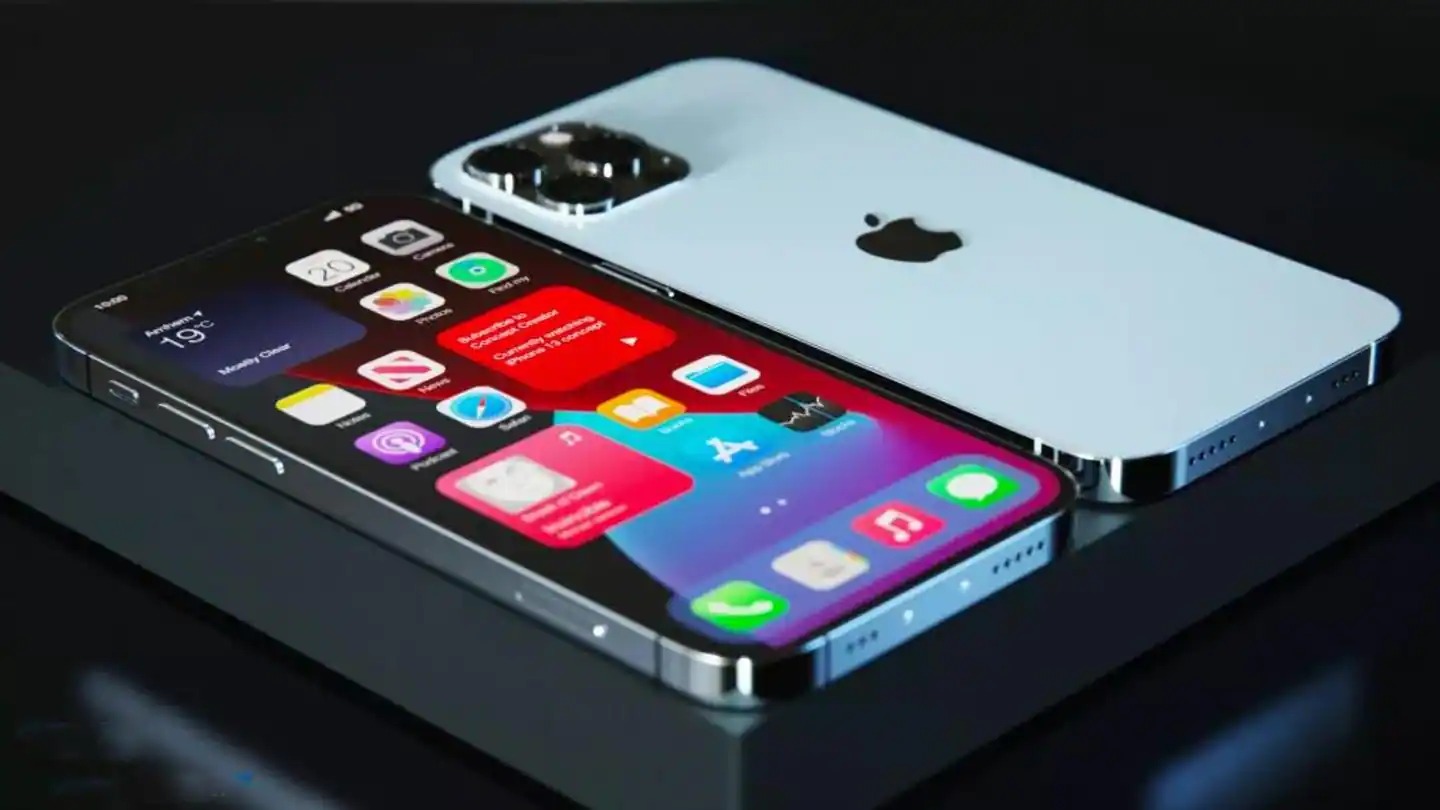 Apple brings several upgrades to its iPhones every year, and the launch of 2021 models is also approaching.

Leaks and renders related to the iPhone 13 are constantly coming out, in which new information related to it is being received.

The design of this device has been revealed from CAD renders, and now its dummy units have surfaced on the internet.

Several case manufacturers have told that the new camera sensor placement will be seen in the iPhone 13.

The position of the camera sensors will be changed.

Some of the case moulds shared by case manufacturer Banks have revealed the design of the iPhone 13. The standard iPhone 13 model can see a special diagonal camera arrangement, which means that the sensors will not move up and down at all. At the same time, the same camera setup as the iPhone 11 and 12 Pro models can be seen in the Pro models. Also, LiDAR sensors will be provided only in the Pro variants.

iPhone 13 dummy units are featured in a video by popular YouTube content creator Marcus Brownlee. Like the iPhone 12 models, the new models from the premium tech company of California will also come with flat sides and will be launched in three different sizes. Also, users will get to see a new style camera module with mic and LED flash in the iPhone 13 and iPhone 13 Mini.

The same setup with three camera sensors can be found in the Pro variant of the iPhone 13. However, compared to the iPhone 12 series, the new models will see changes related to button placement and camera housing. Of course, there may not be much difference in the design of the devices compared to the 2020 models, but many changes can be made in their internals. Along with this, the company will also give many camera upgrades to the users.

Mass production has not started yet.

According to reports, Apple has not yet started mass production of the iPhone 13 series models. As Apple showcases typically new models at an event in September, Foxconn and Pegatron are expected to receive instructions to start production of the new iPhones soon. Case makers are provided with dummy units and moulds in advance so that they can launch new cases in the market by the time sales begin.

The biggest change in the 2021 iPhone 13 models can be seen in the form of a smaller display notch compared to the previous devices. Previous reports had revealed that Apple has shifted the earpiece to the top-edge and users will still get the Face ID sensor in the notch as in 2017. Apart from this, LTPO display can be found in Pro models with 120Hz refresh rate support.