In news that came as a shock to all Euphoria fans, Barbie Ferreira,...
HomeBusinessTwitter made a... 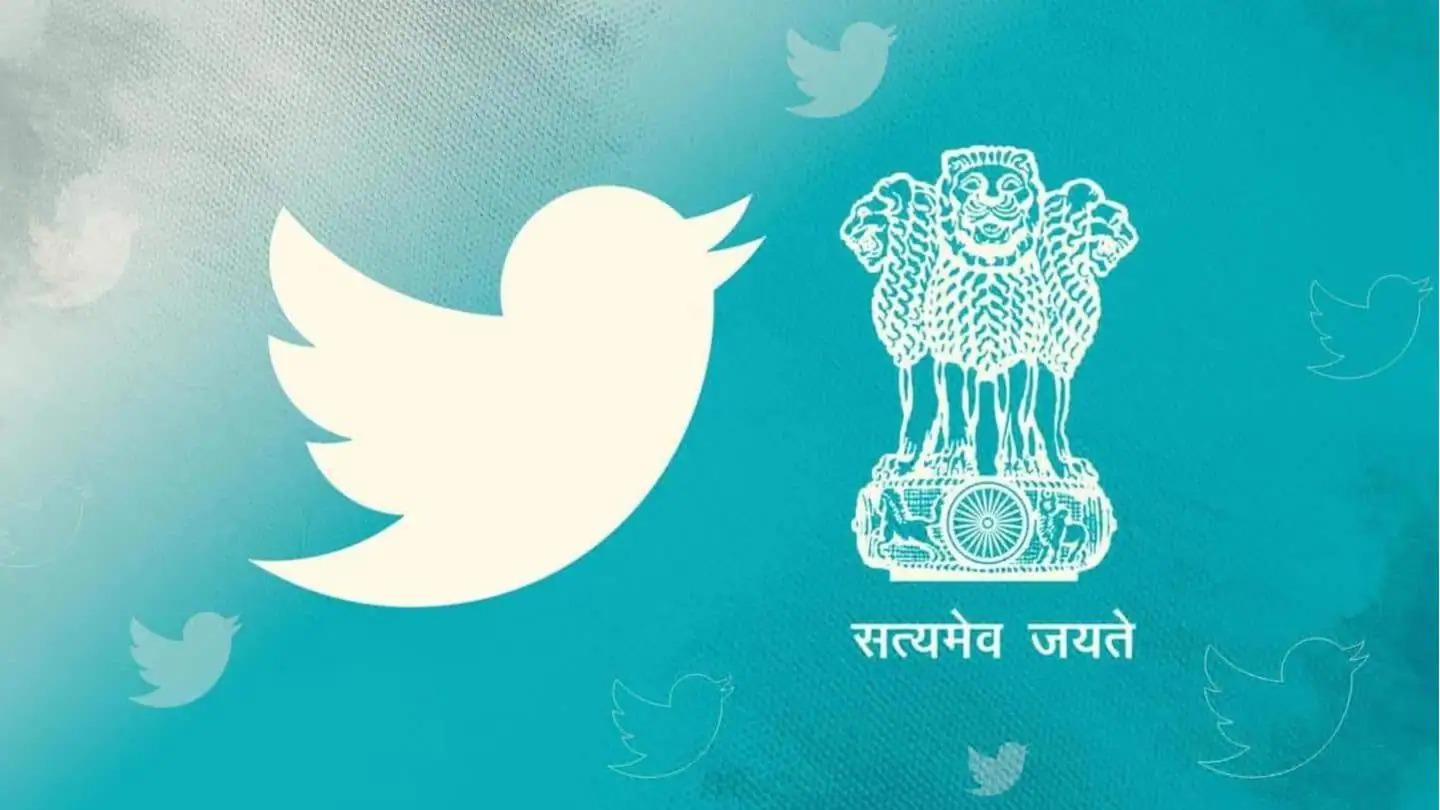 Microblogging platform Twitter is constantly facing challenges regarding the new social media guidelines implemented in India. Amidst the confrontation between the central government and Twitter, the company is also accused of violating the new IT Rules, 2021. Now Twitter has appointed Vinay Prakash as its Resident Grievance Officer. Earlier, Twitter had appointed a US-based official, Jeremy Kessel, to this position.

Recently, there was talk of violating the new IT Rules, 2021 by the American social media company Twitter. The rules state that large social media companies will have to make appointments to three positions. These posts include Chief Compliance Officer, Nodal Officer and Grievance Officer. The officers appointed to the three posts must be citizens of India, whereas the Grievance Officers appointed by Twitter earlier were not citizens of India.

According to the updated information on the website, Vinay Prakash has been appointed as the new Resident Grievance Officer (RGO) in India. Users can contact them with the help of the email ID given on the page. The page reads, “Twitter can be contacted at the following address in India: 4th Floor, The Estate, 121 Dickenson Road, Bengaluru 560 042”. Vinay Prakash’s name appears along with Twitter’s Global Legal Policy Director, Jeremy Kessel.

Recently, in an affidavit submitted to the Delhi High Court, the Central Government had told that Twitter is not following the new guidelines. The government had said that it had been learned from the Twitter website that the Twitter Grievance Officer appointed based on the new rules is not a citizen of India but resides in the US. Now, correcting this mistake, Twitter has appointed an Indian citizen to the post of Grievance Officer.

Justice Rekha Palli in the High Court had expressed displeasure that Twitter did not state that the earlier appointment of the previous Resident Grievance Officer (RGO) was only on an interim basis, and he has resigned on June 21. He had said that now no relief can be given to Twitter and the central government is entirely free to take action against it.