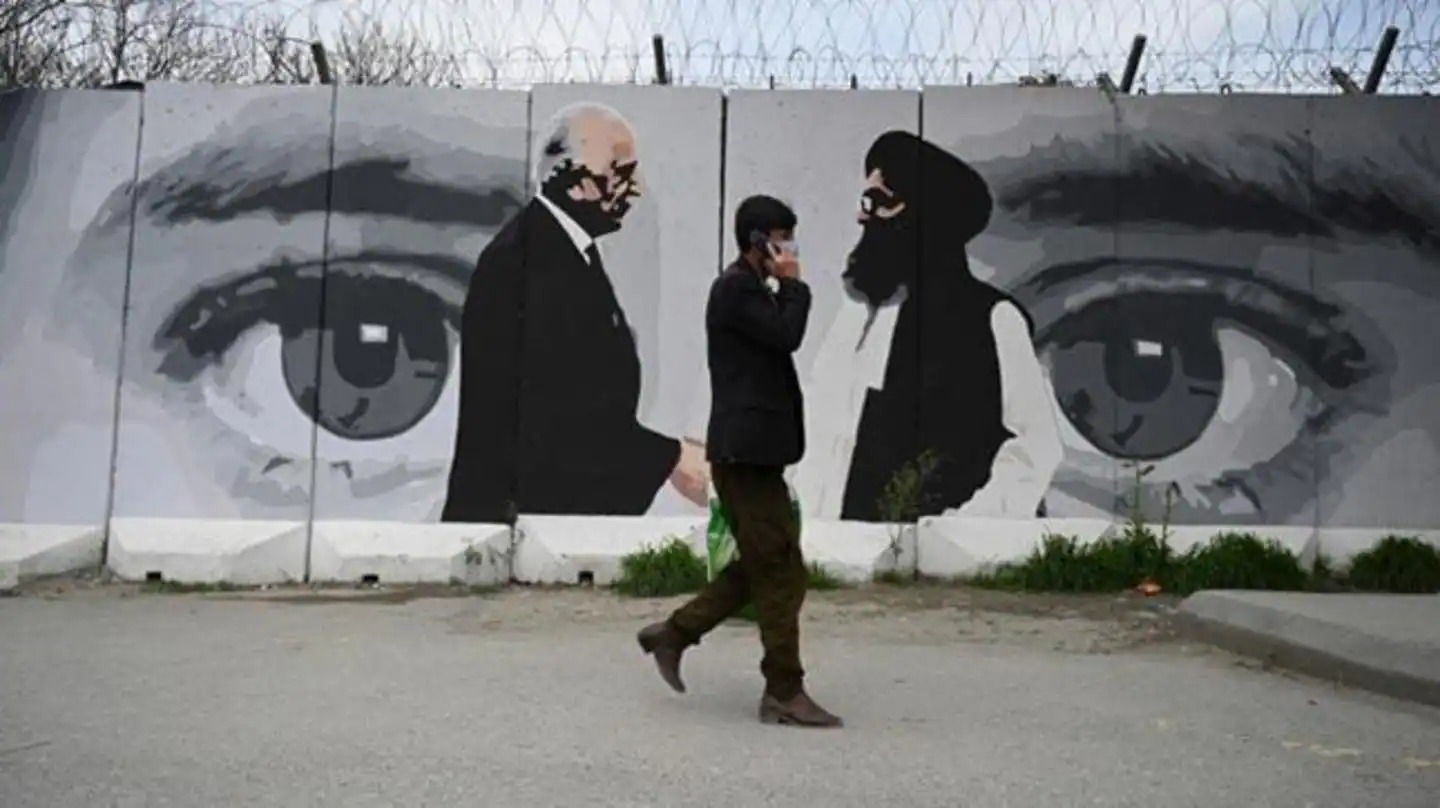 India has withdrawn about 50 of its diplomats from Kandahar amid increasing moves by the Taliban in Afghanistan. According to media reports, these employees were brought back to India on Saturday with the help of Air Force aircraft.

According to the English newspaper The Hindu, India has temporarily closed its consulate in Kandahar. Although government sources have denied this, but have accepted the recall of some employees.

Taliban are moving towards Kandahar.

Officials said the move to withdraw the diplomats was taken as a precautionary measure as the Taliban continued to move towards the southern city of Kandahar. It was also its headquarters in the 1990s, so if the Taliban reaches Kandahar, their fighting with the Afghan army could escalate. Indian officials said the lives of Indian officials could be in danger if war broke out in the city.

Employees will be sent back to Afghanistan when the situation improves – report.

Officials said the returned diplomats would be deported back to Afghanistan once the situation improves, and they would be able to travel to Kabul in between to continue their work. However, this is unlikely as India had also closed its two consulates in Jalalabad and Herat in April 2020 and recalled their employees, and these employees have not returned yet.

Taliban has captured the areas around Kandahar.

Officials said they are more concerned about Kandahar because the city has limited access to the airport, and the Taliban have almost taken control of its surrounding areas.
Last Sunday, the Taliban captured Panjwai district, which is just an hour away from Kandahar. The government believes that in the coming day’s other countries may also close their consulates here.

The conflict between the Taliban and the army is going on in Afghanistan.

Amidst the withdrawal of US forces, there is a conflict going on in Afghanistan between the Taliban and the Afghan army. The Taliban are believed to have captured a third of the country and have said they have captured the entire country in two weeks if they so desire. The situation in the country seems to be rapidly turning into a civil war which is not good news.

The deteriorating situation in Afghanistan is a matter of concern for India.

This deteriorating situation in Afghanistan remains a matter of concern for India, supporting the Afghan government till now. India has also invested several billion in the country, and some hardline factions of the Taliban keep attacking these investments. However, there have also been reports of India holding talks with the Taliban unofficially, and External Affairs Minister S Jaishankar has visited Iran and Russia in this regard.