Joey Defrancesco, the munificent Jazz Organist, saxophonist, and trumpeter of America died on...
HomeIndiaElection fall in... 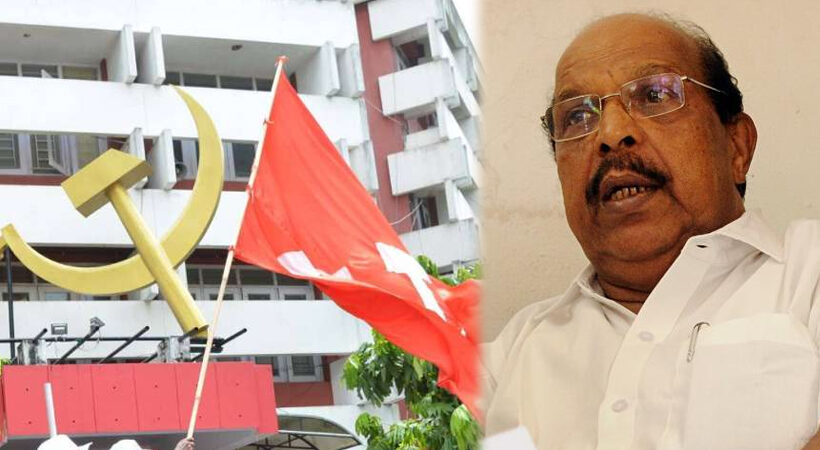 The investigation against G Sudhakaran on the allegation that the CPI (M) fell in Ambalappuzha during the assembly elections. State Secretariat members Elamaram Kareem and KJ Thomas are investigating the matter. The decision rests with the state committee. After criticism surfaced, the party came up with the probe that G Sudhakaran had failed in his election campaign.

H.S. has replaced g Sudhakaran In Ambalapuzha, where Salam contested, the LDF lost by 10,000 votes. There was a big leak in the majority. After this, when the district leadership meeting reviewed the election performance, Salam had reacted against Sudhakaran. Salam mainly said that Sudhakaran, who was excluded from the candidature, did not cooperate with him in contesting instead. He did not resist moves to portray himself as an SDPI activist. He was also accused of failing to campaign in the constituency in the first phase.

Despite the controversy, G Sudhakaran refused to comment or attend the meetings. He also did not participate in the state committee meeting held on Friday and Saturday. The assessment is that Sudhakaran is still protesting against his removal from the candidature. Apart from Ambalapuzha, the CPI (M) state committee also decided to conduct a district-level inquiry into the Pala and Kalpetta defeats.