Joey Defrancesco, the munificent Jazz Organist, saxophonist, and trumpeter of America died on...
HomeIndiaDispute with Veena... 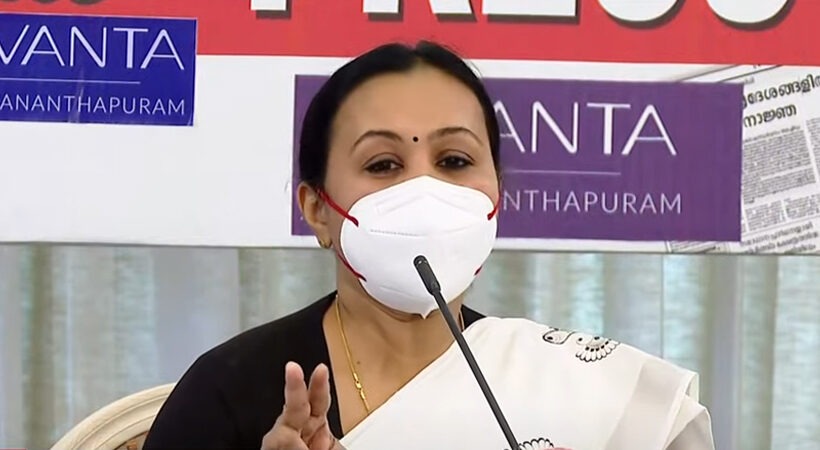 A section of CPI (M) leaders in the Pathanamthitta district have reportedly split with Health Minister Veena George. Pathanamthitta Municipal Corporation Chairman Adv T Zakir Hussain and others are vehemently opposed to the Health Minister. According to reports, the new problems are because the minister did not inform the corporation chairman that he was coming to assess the municipal market renovation work. The CPI (M) has not made any official response to this.

The market modernisation work is progressing at the cost of Rs 1 crore from the MLA’s Asset Development Fund. The minister had come here last Friday to assess this. The minister was accompanied by a CPI councillor but was not aware of Zakir Hussain’s visit. This is what caused the controversy. There are rumours that a section of leaders may be trying to complain to Veena George within the party.

During the Assembly elections, some leaders had threatened not to campaign for Veena George. But A Vijayaraghavan went directly and solved the problem. The party-state leadership may look into the existing issues.