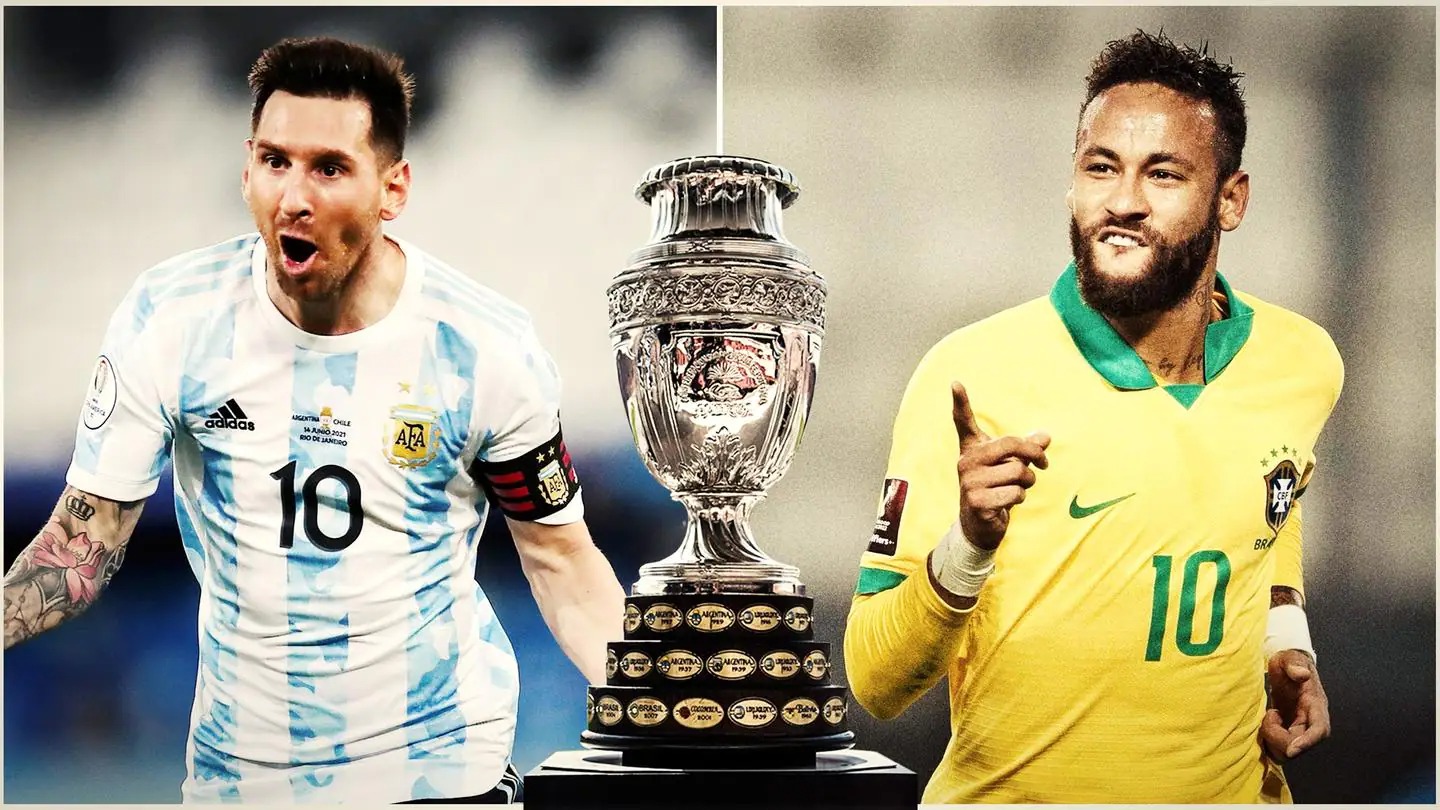 In the 2021 edition of the Copa America, two South American teams Argentina and Brazil, will face each other. The match will be held at the historic Maracana Stadium.
All eyes will be on Lionel Messi trying to win his first title with Argentina. His old teammate Neymar will be seen playing against Messi.

Messi has been part of three Copa America finals.

This edition of Copa America is Messi’s 10th major tournament with Argentina. He has been a part of the World Cup four times and Copa America six times so far. Messi has been runner-up three times in this tournament of South America. After losing the title in 2007, Messi lost the Copa America final twice to Argentina in 2015 and 2016.

How has Messi performed in the Copa?

Messi has so far taken part in Copa America six times for this year’s tournament. He has scored 13 goals in 33 matches played in the tournament. He has led his team to win 20 matches while his team has lost three and drawn in others. Messi is looking in good form this time and has scored five assists in addition to four goals.

Important figures of Argentina related to the final.

Argentina will play for the 29th time in the final of the Copa America, previously known as the South American Championship. The name of the tournament was changed to Copa América from the edition played in 1975. Argentina has reached the final for the seventh time in the Copa América Era, and they have been champions only twice. They have lost their last four finals.