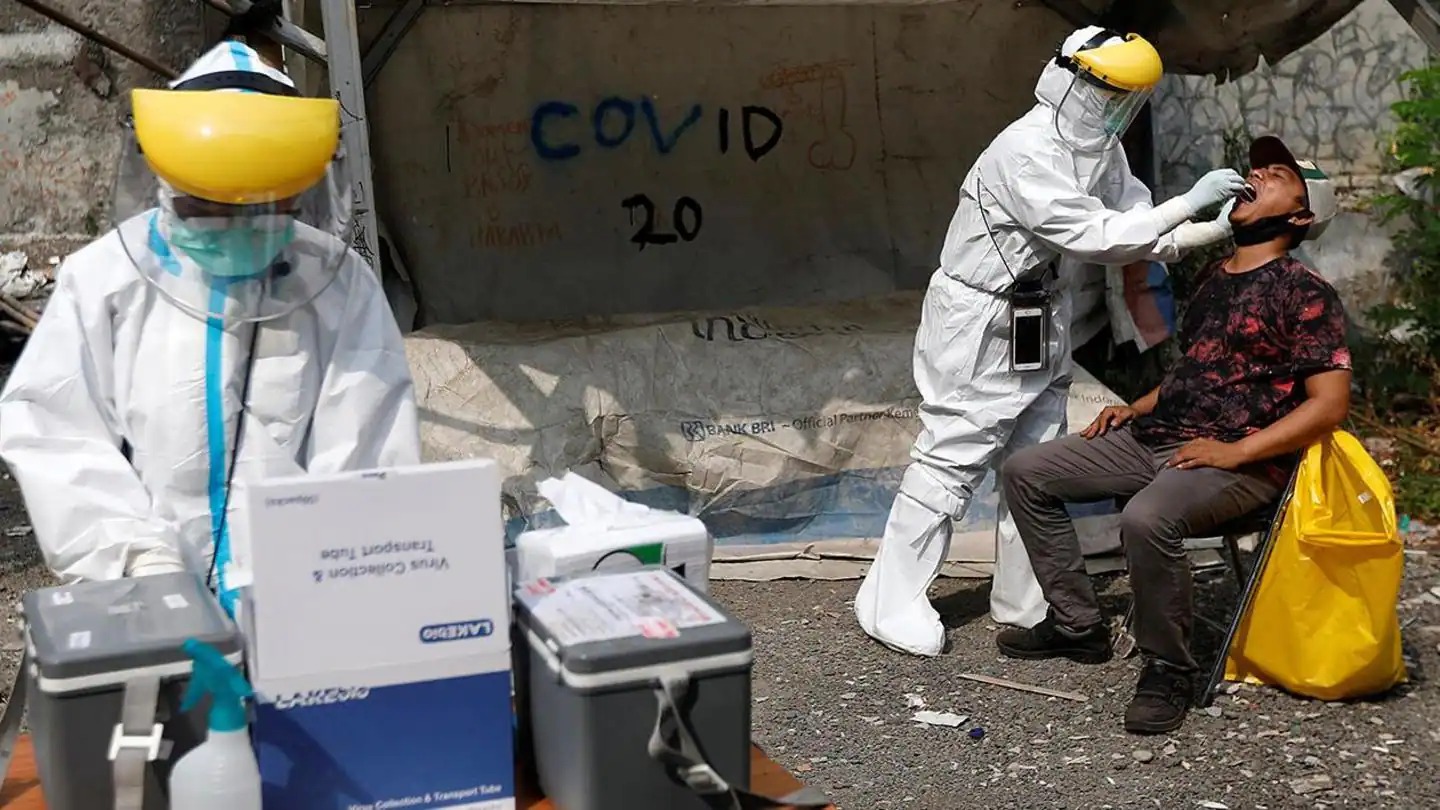 Expressing concern over the slow pace of vaccination in many countries, World Health Organization (WHO) chief Dr Tedros Adhanom Ghebreyesus said that all nations would have to vaccinate 10 per cent of their population by September the epidemic under control. He described vaccination as the most important means to overcome the outbreak and to revive the global economy.

The massive disparity in vaccine distribution told the challenge.

Virtually addressing the India Global Forum, Dr Tedros said, “Great inequalities in access to vaccines are fueling the pandemic. Some countries have vaccinated large sections of the population, while others have access to healthcare workers and the elderly. There is no vaccine even to give the vaccine. If a country cannot vaccinate its people, then it is a matter of danger for the whole world.

By the end of the year, 40 per cent of every country’s population should get the vaccine- Dr Tedros.

Dr Tedros has called for global efforts to vaccinate 10 per cent of each country by September, 40 per cent by the end of the year, and 70 per cent of each country’s population by the middle of next year. He said that there is a need for equitable distribution of the vaccine right now, which will help control the epidemic. He cautioned that eliminating the outbreak from the root is necessary to stop it from everywhere.

A United Nations report says a vast difference in the rate of vaccination in different countries. Many countries have vaccinated 60 per cent of the population, while in some places, even one per cent of the people have not been able to get the vaccine.

The COVAX program was started by the United Nations and WHO to supply vaccines to developing countries, but it has not gained momentum. Many rich countries are stocking millions of vaccines, due to which the doses are not reaching the developing countries. So far, only eight crore doses have been distributed under this program, and it is running behind its target of 200 million doses.

Bruce Allward, a senior advisor to Dr Tedros, said the organization is working closely with AstraZeneca, the Serum Institute of India and the Indian government to seek exemptions from India’s ban on exports of the vaccine. Indeed, many developing countries are entirely dependent on the Serum Institute for vaccine supplies. India halted vaccine exports in April-May amid the second wave of the pandemic, causing a crisis for these countries.