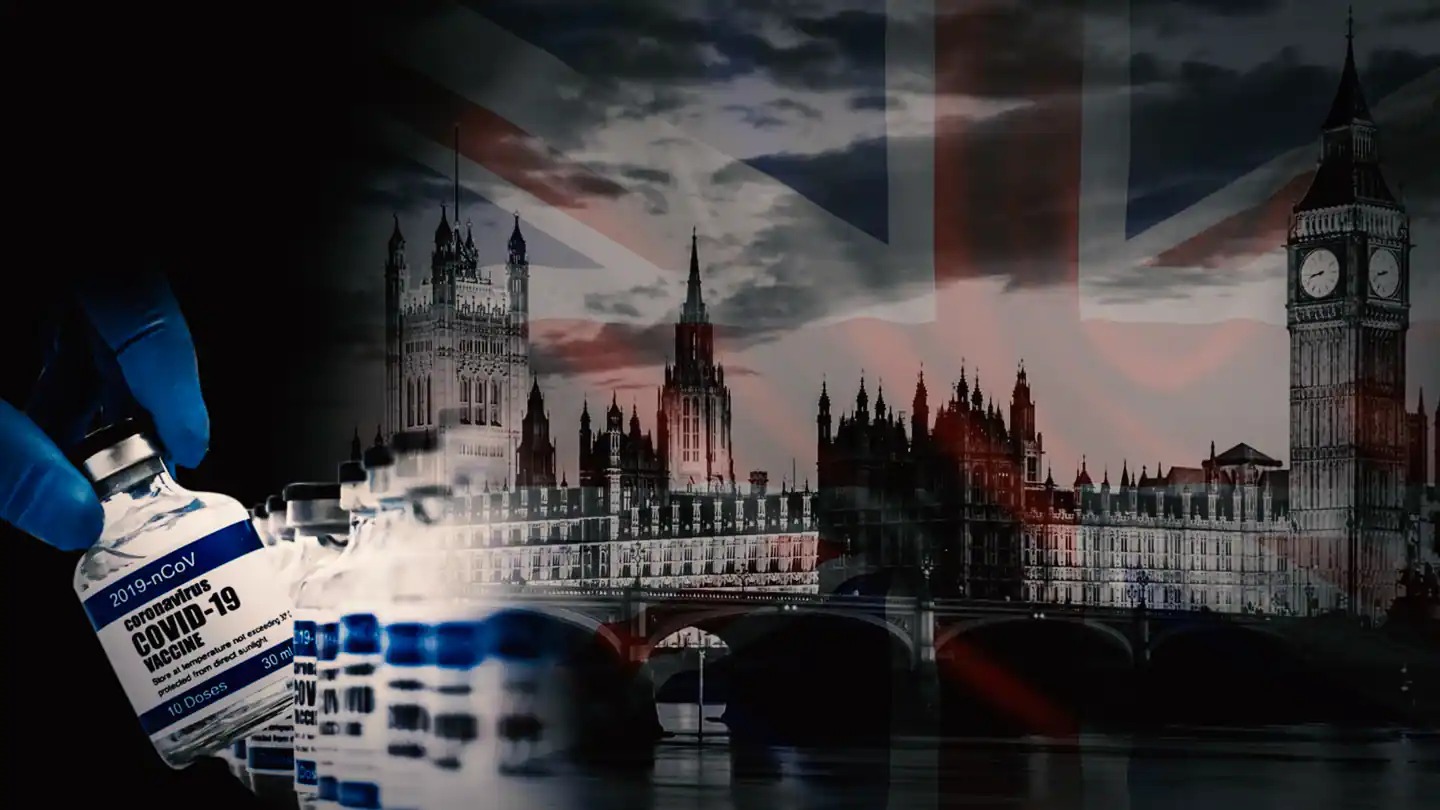 The United Kingdom (UK) government is preparing to introduce a booster dose (third dose) of the coronavirus to people at high risk, and this campaign can be started in September.

The plan has been made to deal with the threat of new variants before winter, and the National Health Service (NHS) has been asked to start preparations.

However, this is an interim decision now, and the final decision will be taken according to the prevailing situation.

The plan made based on the advice of the committee on vaccination.

According to media reports, the Health Department said that this plan to introduce a booster dose has been prepared based on the Joint Committee on Vaccination and Immunization (JCVI) and will be given along with the flu vaccination. The JCVI, in its interim advisory, had said that the booster dose would help maintain protection against COVID-19 and reduce the risk of new variants. He had given this advice as a precaution.

Experts have advised three crore people at high risk of corona infection to apply a booster dose. These include everyone over the age of 50 and young people who have had the flu vaccine. The JCVI has suggested a two-stage booster dose to them. It is recommended to vaccinate health workers, frontline workers, social workers, people at high risk, older adults living in nursing homes, and people with weak immunity in the first phase.

In the second phase, these people are advised to apply a booster dose.

In the second phase, a booster dose has been recommended for all people over the age of 50, those under the age of 50 in high-risk groups, and those living with adults with weakened immunity.

Healthy young people will not be given the third dose because it may not have been long before receiving the second dose. However, the JCVI may reconsider the decision later.

After seeing the situation, the final decision will be taken in September

The JCVI will give final advice on whether to launch a booster dose campaign before September when more precise data on immunity from the two doses, the new variants, and patients admitted for these are available. The government has also said that a final decision on the booster dose has not yet been taken, but officials have been advised to start preparing for it as a precaution.

What is the status of vaccination in the UK?

The UK is among the countries with the most effective corona vaccination. Here about 85 per cent of the adult population has received at least one dose of the vaccine, while 62 per cent of the population has received both doses. So far, a total of 4.47 crore people have received one amount and 3.28 crore people have received both. However, new cases are increasing in the country, and 26,068 new cases were reported on the last day.