When will the third wave of corona hit India? What do experts say? | Alpha News Call
2 minute read

When will the third wave of corona hit India? What do experts say?

The third wave of corona may knock in India by October this year. This has been said in a survey of medical experts conducted by the news agency Reuters.

Experts say that this time there will be better control of infection, but the epidemic will remain a threat to public health for at least another year.

The survey was attended by 40 doctors, scientists, virologists, epidemiologists, and professors worldwide.

21 experts said that the third wave would come by October

Dr Randeep Guleria, director of Delhi-based All India Institute of Medical Sciences (AIIMS), said that the situation would be under control. Cases will also be less due to vaccination. Also, people infected in the second wave will have natural immunity.

Experts expressed hope of increasing the pace of vaccination.

The vaccination campaign has not yet gained momentum in India, and only 5% of the population has been fully vaccinated. Although experts expect the pace of vaccination to pick up by the end of the year, they have cautioned about the haste by some states in lifting restrictions. In addition, many experts have warned that after the lifting of restrictions, the market is getting crowded, due to which there is a fear of spreading the infection.

Will the third wave prove to be dangerous for children?

When the experts involved in the survey were asked whether the third wave would affect children more, 26 out of 40 answered yes. Dr Pradeep Banandur, head of the epidemiology department at the National Institute of Mental Health and Neuroscience (NIMHANS), said the reason for this is that there is no vaccine available for children yet. Medical experts have warned that the situation for children in the third wave could be difficult.

Dr Devi Shetty, Advisor to the Government of Karnataka and Narayana Health, said, “If a large number of children are infected, and we are not prepared for it, then nothing can be done at the last moment. Intensive Care Unit (ICU) for Children in the country ) The beds are too few, and it could turn into a catastrophe.”However, some experts have also said that there is no evidence to prove that the third wave is dangerous for children.

The government started preparations for the third wave

Given the possibility of a third wave of Corona, the government has started preparations to counter it. This includes steps like setting up oxygen plants in hospitals, increasing the speed of vaccination, including children in the vaccination campaign.  In addition, the government is moving ahead to administer one crore doses daily from July and vaccinate the entire population by December to reduce the risk of corona infection.

Corona Vaccine: SII to start the trial of ‘Covavax’ on 920 children in July 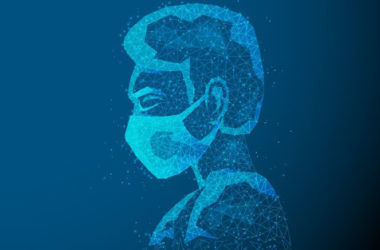 If you are looking for plasma for a corona infected patient in Nagpur, then the plasma blood bank…
Read More 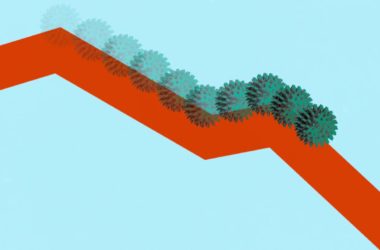 After the second and very severe coronavirus infection wave, new cases have started decreasing in almost all the…
Read More 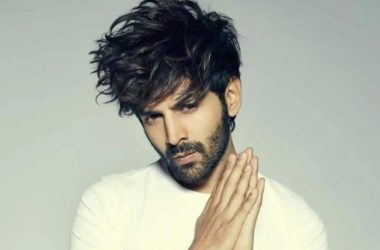 Kartik Aaryan is considered to be one of the most popular actors of Bollywood of the current era.…
Read More
Total
1
Share
1
0
0