In news that came as a shock to all Euphoria fans, Barbie Ferreira,...
HomeIndiaHow has been...

How has been Virat Kohli’s performance in the World Test Championship? 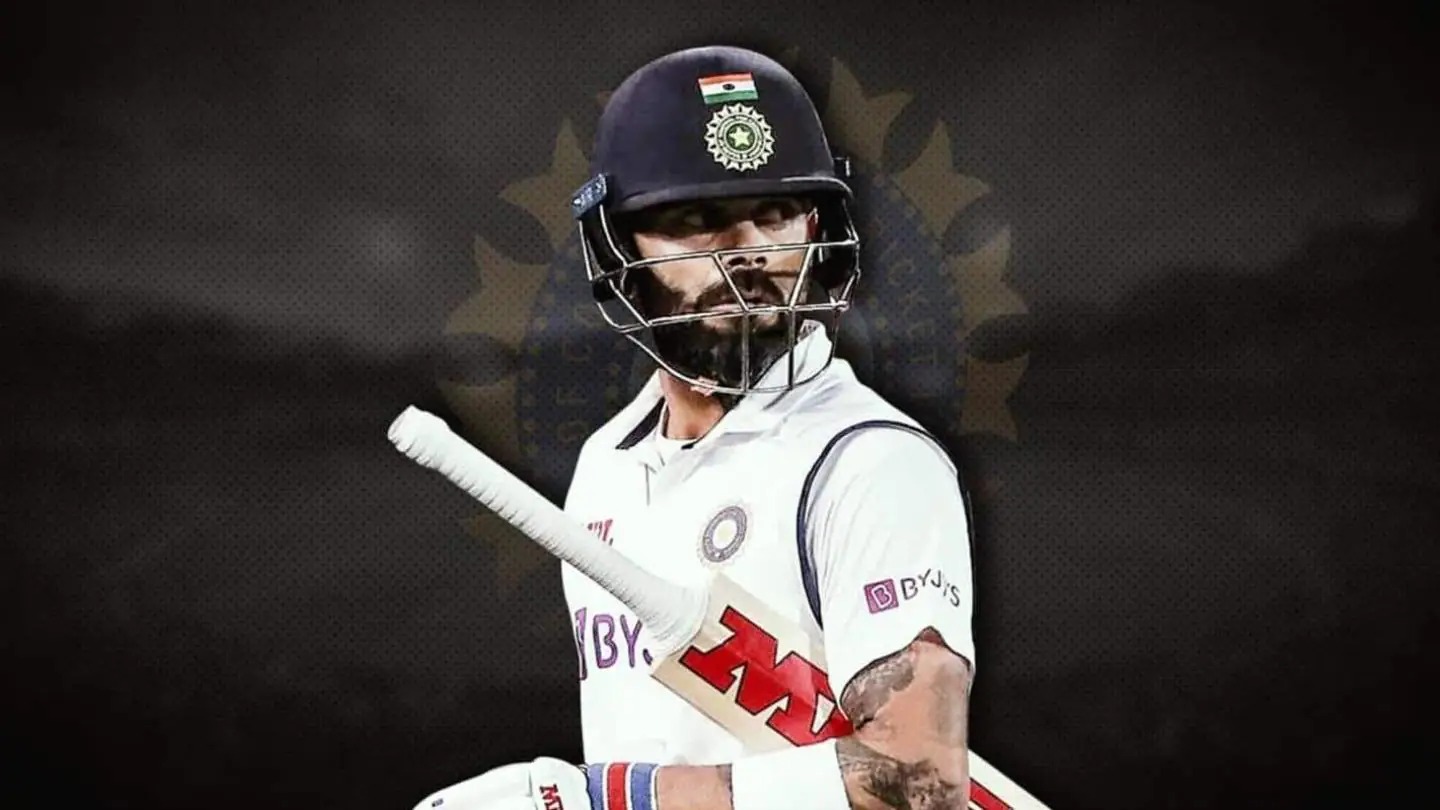 The World Test Championship (WTC) is now in its final stage, and its final match will be played between India and New Zealand in Southampton from June 18.

India entered the title match, securing the highest number of points under the WTC. Indian captain Virat Kohli also contributed significantly in taking the team to the final.

So let’s take a look at his WTC journey.

Kohli remained below average in the West Indies tour

Kohli played his first two WTC Tests on the West Indies tour in 2019 and scored 136 runs at an average of 34.

The tour of the West Indies was not very special for him, and he could not score any century. Kohli scored 9, 51, 76 and 0 in that series.

However, despite Kohli’s poor performance, India won that Test series 2-0.

Kohli performed tremendously in the three-match home Test series (2019) against South Africa. He also scored a brilliant double century in the second Test.

Kohli scored 254* in the second Pune Test of the series. This is the highest score of his Test career.

India played a two-match home Test series against Bangladesh in 2019, in which the second match was played with a pink ball.

This was the 70th century of Kohli’s international career.

Kohli had a disappointing 2019/20 tour of New Zealand. The Indian captain looked helpless in front of the Kiwi bowlers and scored 2, 19, 3 and 14 in the two-match Test series. This was only the second series of two or more Tests in which Kohli did not cross the 20-run mark. Kohli averaged 9.50 in that series.

Kohli played only Tests on the Australia tour, in which he scored 4 and 74. After that, he returned home from the middle of the series due to paternity leave. At the same time, in his last Test series, Kohli did not perform much against England. He scored 172 runs in four Tests at an average of 28.67. Kohli’s highest score in that series was 72 runs.

Kohli is currently the third-highest run-scorer in the WTC.

Captain Virat Kohli is currently the third-highest run-scorer Indian batsman in the World Test Championship. He has scored 877 runs in 14 matches at an average of around 44. Meanwhile, he has also scored two centuries and five half-centuries. Indian vice-captain Ajinkya Rahane and Rohit Sharma are ahead of Kohli in this list. Rahane has scored 1,095 runs in WTC at an average of 44. At the same time, Rohit has scored 1,030 runs with an average of 64.37.