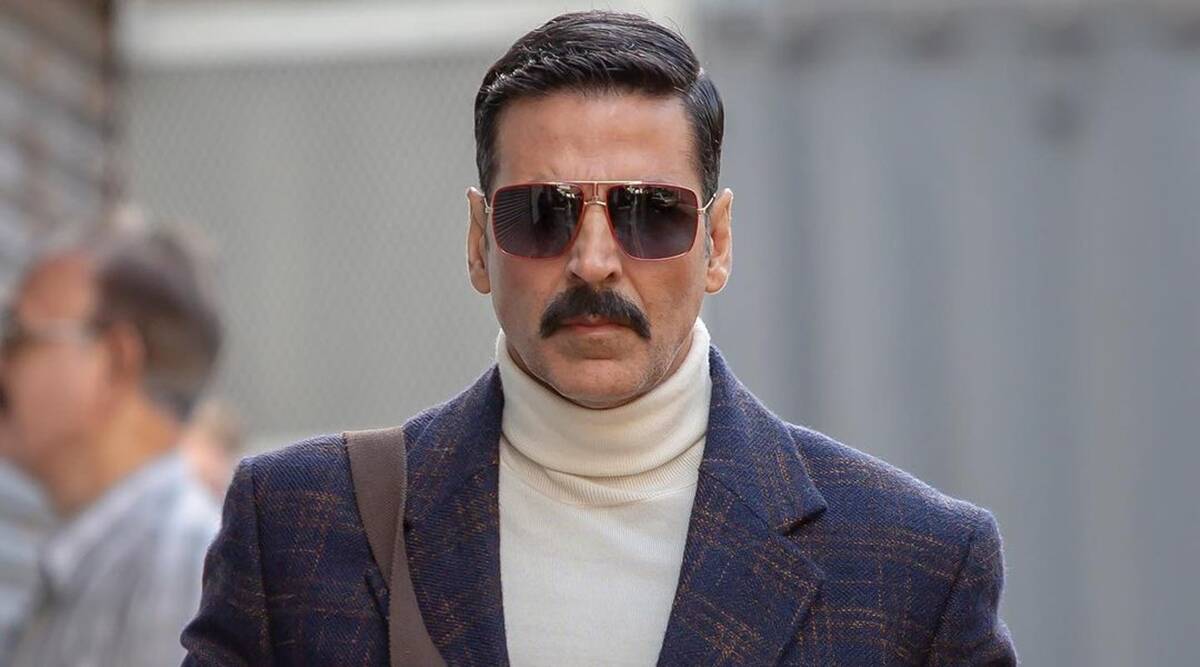 Akshay Kumar will be seen in more than one film in the coming days. ‘Sooryavanshi’ is one of his upcoming much-awaited films. With the news that is coming, fans will be happy with no bounds. The release date of the film has been released. For a long time, the audience was waiting for this film, which will end soon.

‘Sooryavanshi’ was scheduled to release last year, but due to Corona, its release was postponed indefinitely. However, according to the report of Box Office Worldwide, the film can be released in theatres on August 15. Reliance Entertainment is in talks with exhibitors regarding the date and theatrical release of the film. The film will not be released on the OTT platform but in cinemas only.

Earlier, this discussion was in full swing that ‘Sooryavanshi’ would be released on the OTT platform due to increasing Corona cases. Director Rohit Shetty was against its digital release, but seeing the situation, he made up his mind to release it on the web. The locks on the theatres had made the producers plan to release the film on the digital platform instead of theatres, but now again, the producers are thinking of releasing the movie in theatres.

Talking about ‘Sooryavanshi’, Katrina Kaif will be seen with Akshay Kumar in it. Rohit Shetty is directing this action film, while Karan Johar is producing the film. The story of the film is set in the 90s and revolves around terrorism. Akshay will be seen in the role of ATS officer Veer Suryavanshi, who fights against terrorism. Katrina is playing the role of his wife. Ranveer Singh and Ajay Devgan will be seen in guest appearances in it.

While Akshay will be seen in the film ‘Bell Bottom’ opposite Vaani Kapoor, he is also in the lead role in Chandraprakash Dwivedi’s film ‘Prithviraj’.Akshay will be seen in ‘Atrangi Re’ with Sara Ali Khan and in ‘Ram Setu’ opposite Jacqueline Fernandez and Nushrat Bharucha. He will also be seen in director Farhad Samji’s film ‘Bachchan Pandey’ and film ‘Rakshabandhan’.Akshay is also a part of ‘Bell Bottom’ producer Jackky Bhagnani‘s second action film.