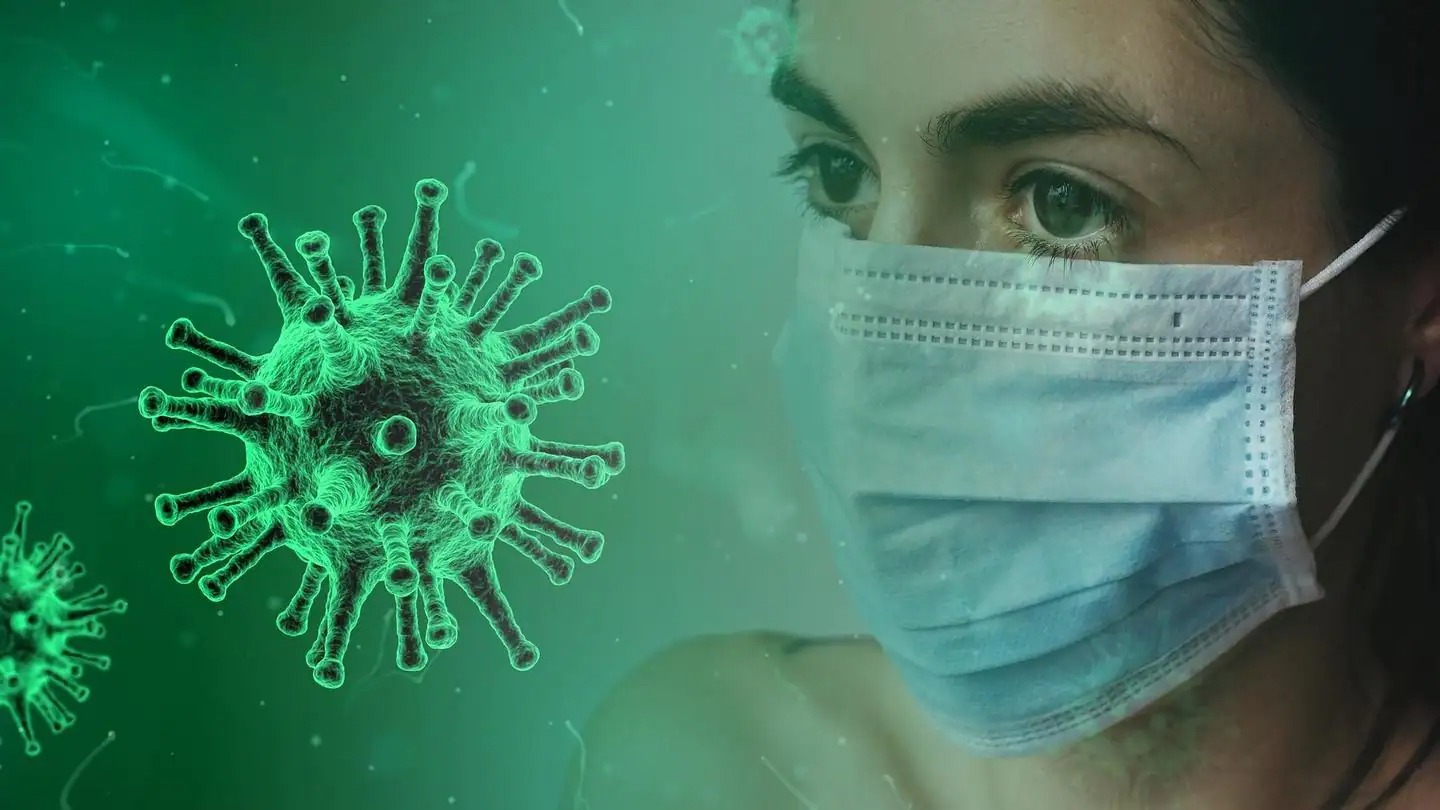 In South Africa, a case of coronavirus in the body of a woman suffering from human immunodeficiency virus (HIV) has been reported for 216 days. During this, more than 30 mutations occurred in the virus due to the weak immune system of the woman.

Scientists worry that some of these mutations could prove dangerous and completely change the behaviour of the virus. It is not yet clear whether the woman infects other people.

The woman was infected with coronavirus in September 2020

According to the case report published in the medical journal ‘ medRxiv ‘, this woman from KwaZulu Natal was infected with HIV in 2006. Now he had advanced HIV, and her immune system had become very weak.

She became infected with the coronavirus in September 2020, and after that, the virus remained inside her for more than seven months (216 days).
During this, 13 and 19 other genetic mutations occurred in the virus’s spike protein.

Mutations in corona include some dangerous mutations

Some of the mutations in the coronavirus while in the woman’s body have been seen in other variants of concern (VOC).

Researchers said that it is not a mere coincidence that most of the variants of corona in the country have emerged from KwaZulu Natal, where one in every four adults is infected with HIV.

Although there is little evidence that HIV-infected people are more likely to be infected with the corona, researchers say that if more such cases emerge, people with advanced HIV could become a ‘factory of variants’ for the whole world.

Tulio de Oliveira, a geneticist at KwaZulu Natal University in Durban, said that people with weakened immune systems could carry the coronavirus for a long time. Regarding the victim woman, he said that she showed only mild corona symptoms in the initial phase, while the virus remained in her body for a long time. The researchers also suggested early detection of HIV to reduce mortality.