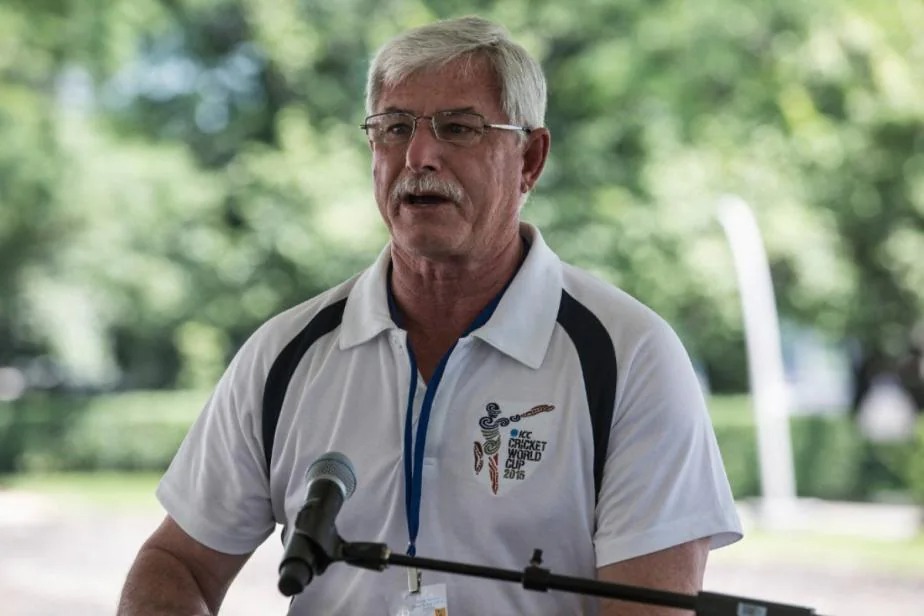 Former New Zealand all-rounder Richard Hadley is considered one of the best all-rounders in world cricket. Hadley has praised India and said that this team had revived Test cricket.

According to News 18, Hadley said that without India, the face of world cricket would have been different, and that is why cricket needs India.

He went on to say, “India has also made an outstanding contribution to Test cricket — like in all formats. Their Test performances in Australia were outstanding despite that 36 all-out blip. They bounced back superbly, and Test cricket came alive again. So many youngsters came into the team and performed. It showed the great depth of talented players India have in all formats,”

Talking about the Test Championship final, Hadley said that if the match will be played on a neutral venue, then no team is going to have a heavy upper hand.

In the first Test played in Adelaide, the Indian team was reduced to just 36 in the second innings and suffered a loss. India equalled the series by winning the Melbourne Test and then the Sydney Test was a draw.

“It has to be seen whose preparation is good and who can keep pace with England’s conditions. The weather will also roll in because if it remains cold, New Zealand will benefit from it. It will be a good match to watch,” he said.