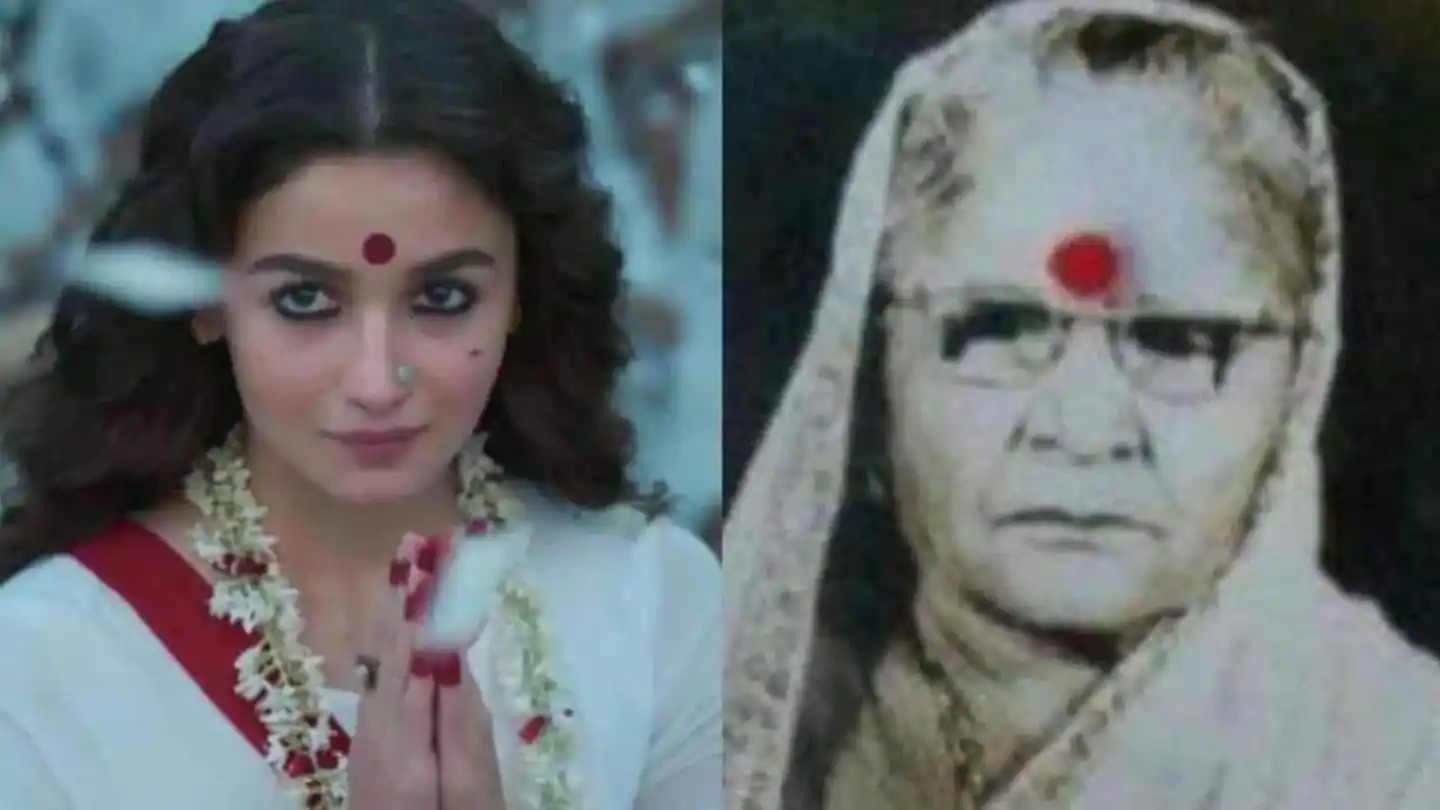 The Corona pandemic has had an impact on the activities of each region in the country. This has not left the film world untouched either. The release date of several films has been postponed due to the coronavirus.

The project of Alia Bhatt’s much-awaited film ‘Gangubai Kathiawadi’ has also been interrupted due to the pandemic several times.

Now information has come out that Alia’s film has only three days of shoot left.

This part of the film will be filmed on Alia- Sutra

The source said, “The film ‘Gangubai Kathiawadi’ has just three days to shoot. This part of the film is to be shot on Alia. It is being told that it is a background song, which has almost been completed. When the film’s shooting was stopped, Sanjay Leela Bhansali was about to finalise the song.”

The source further revealed that the film’s costly set is still ready in Film City. Until the shooting of this last part of the film is complete, it will not be destroyed. A source said, “Co-producers Sanjay and Jayantilal Gada have to spend around three lakh rupees a day to secure the set. It is economically less expensive than producing the set when the shooting starts.”

Sanjay’s film is based on the book ‘Mafia Queen of Mumbai’ written by Hussain Zaidi. Zaidi, in this book, has opened many layers of the life of Ganga Harjivandas, a girl from Kathiawadi, Gujarat. In this, he has also mentioned many shocking accidents. The film is shot in Mumbai. In this film, an attempt is made to show touching characters on the screen.