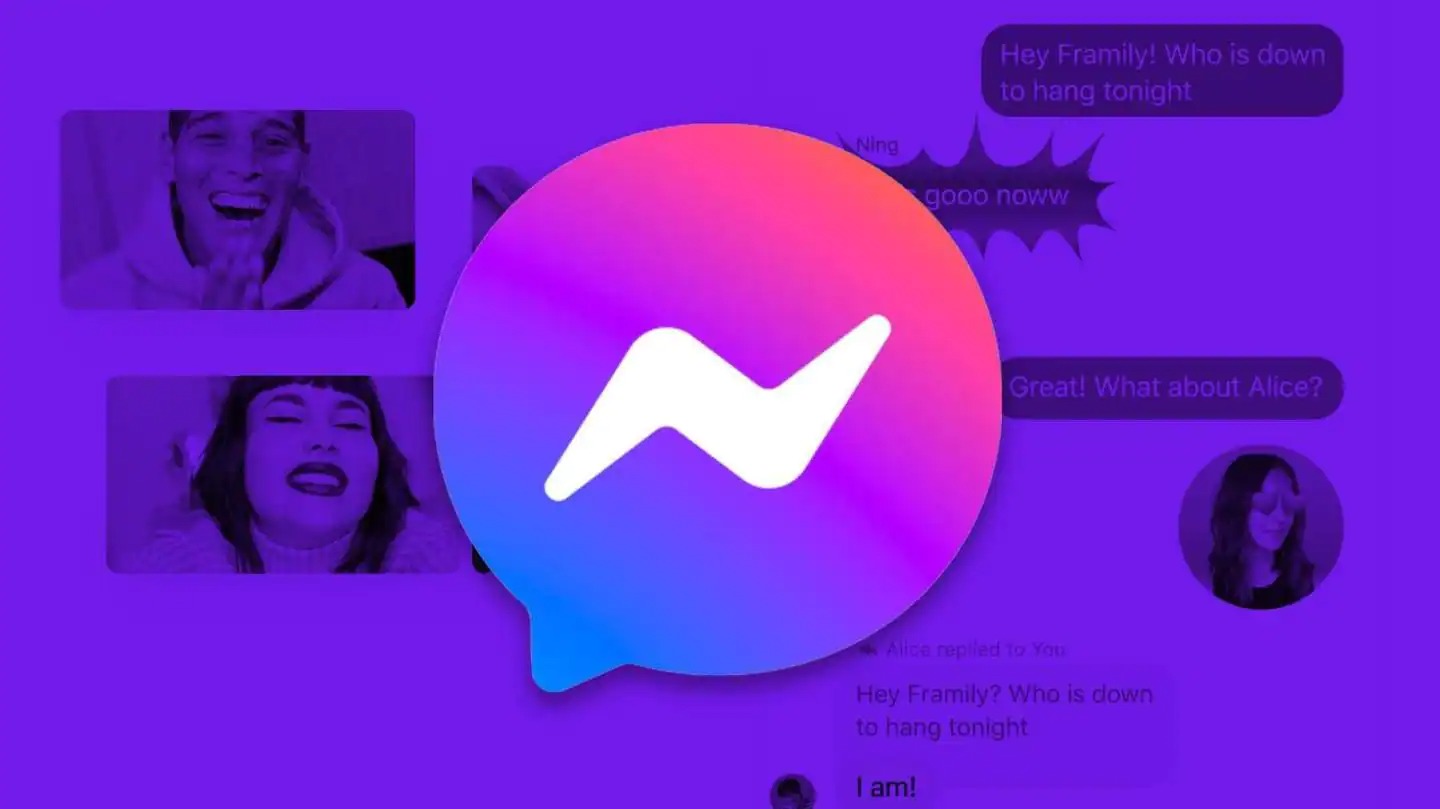 The easiest and safest way to download apps for Android users is the Google Play Store.

The popularity of an app can be understood by the number of times it has been downloaded from the Google Play Store or other app stores.

The most frequently downloaded apps from the Play Store include Facebook and Google’s apps.

Many Google apps are also in top downloads 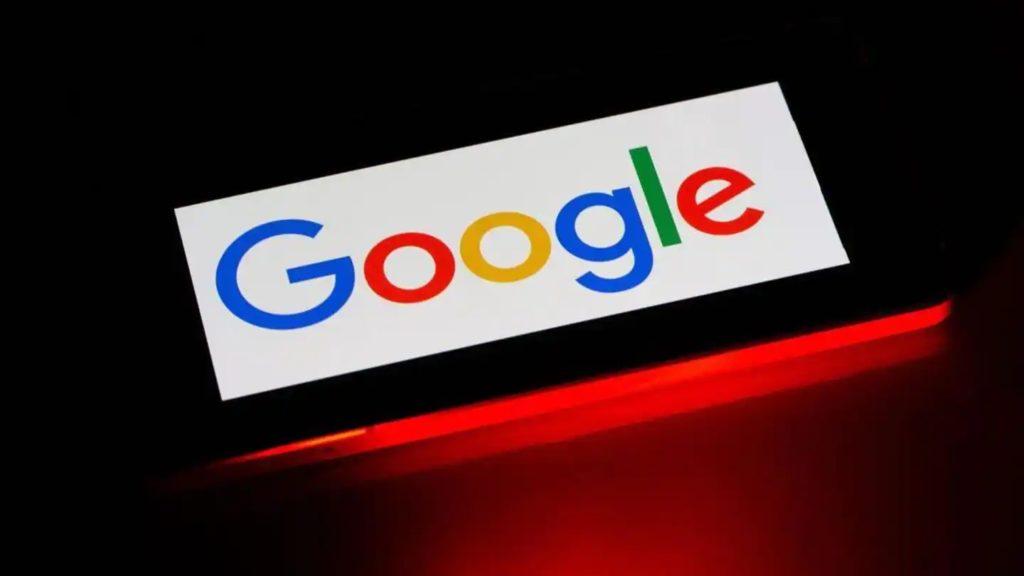 Downloading more than five billion times is an advantage for Facebook Messenger, and it is clear that users are very fond of this app.

Apart from Messenger, some of Google’s apps have also been downloaded by billions of users, including Gmail and YouTube.However, one thing is important to understand that Facebook family apps are preloaded across many Android devices and have been heavily downloaded from other app stores.

Recently Messenger app has been given many new features from the platform.

However, the company is not currently providing an encrypted back-end to its inter-service messaging system, but Instagram, Messenger and WhatsApp are sure to be interlinked. After this, users will be able to message users among themselves on these apps.