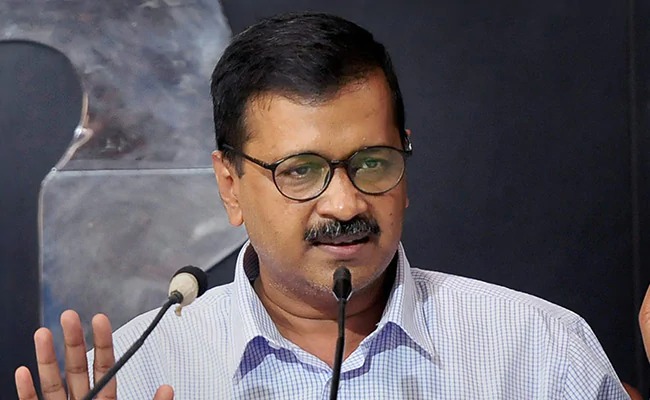 The Delhi government has announced to give free ration to 72 lakh ration cardholders of the capital for the next two months.

Apart from this, all the auto-rickshaw and taxi drivers of Delhi will be given financial assistance of Rs 5,000 from the government.

Chief Minister Arvind Kejriwal made this announcement at a digital press conference on Tuesday.

The lockdown is currently in force in Delhi, facing the fourth wave of the epidemic.

Lockdown will not run for two months – Kejriwal.

Apart from this, he also announced the help of auto and taxi drivers.

Kejriwal announced that for all the auto and taxi drives in Delhi, the Delhi government would add 5,000 rupees to his account. This will help them in the period of the financial crisis.

“Last time, we helped 1.56 lakh auto and taxi drivers. This time also, all such people will get help,” he said.

Kejriwal said the lockdown had been implemented in Delhi to break the Corona infection chain.

Workers will also get financial help.

Earlier, the Delhi government announced last month that it would provide Rs 5,000 to every labourer registered in the Delhi Building and Other Construction Workers Welfare Board. Under this scheme, 2,10,684 labourers of the construction sector will get assistance.

Lockdown will continue in Delhi till May 10 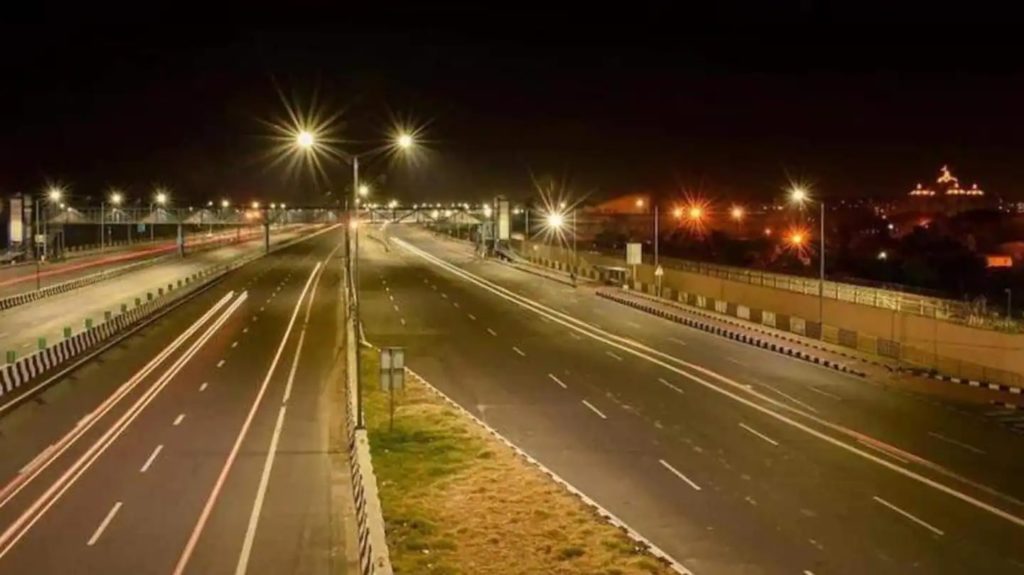 The lockdown implemented in Delhi to curb the speed of corona infection has been extended till May 10.

The Delhi government first implemented a lockdown for a week on April 19, which has been extended twice a week so far.

Significantly, Delhi is facing an acute shortage of beds and medical oxygen in hospitals these days, and arrangements have started falling.

Kejriwal government has sought the army’s help given the worsening situation due to the epidemic in the capital Delhi.

In response, the Center said that the Defense Minister is considering deployment of army in Delhi. It will be decided soon.

What is the state of infection in Delhi?