Joey Defrancesco, the munificent Jazz Organist, saxophonist, and trumpeter of America died on...
HomeFeatureBirthday Special: You...

Birthday Special: You may not know these things about the actress Anushka Sharma 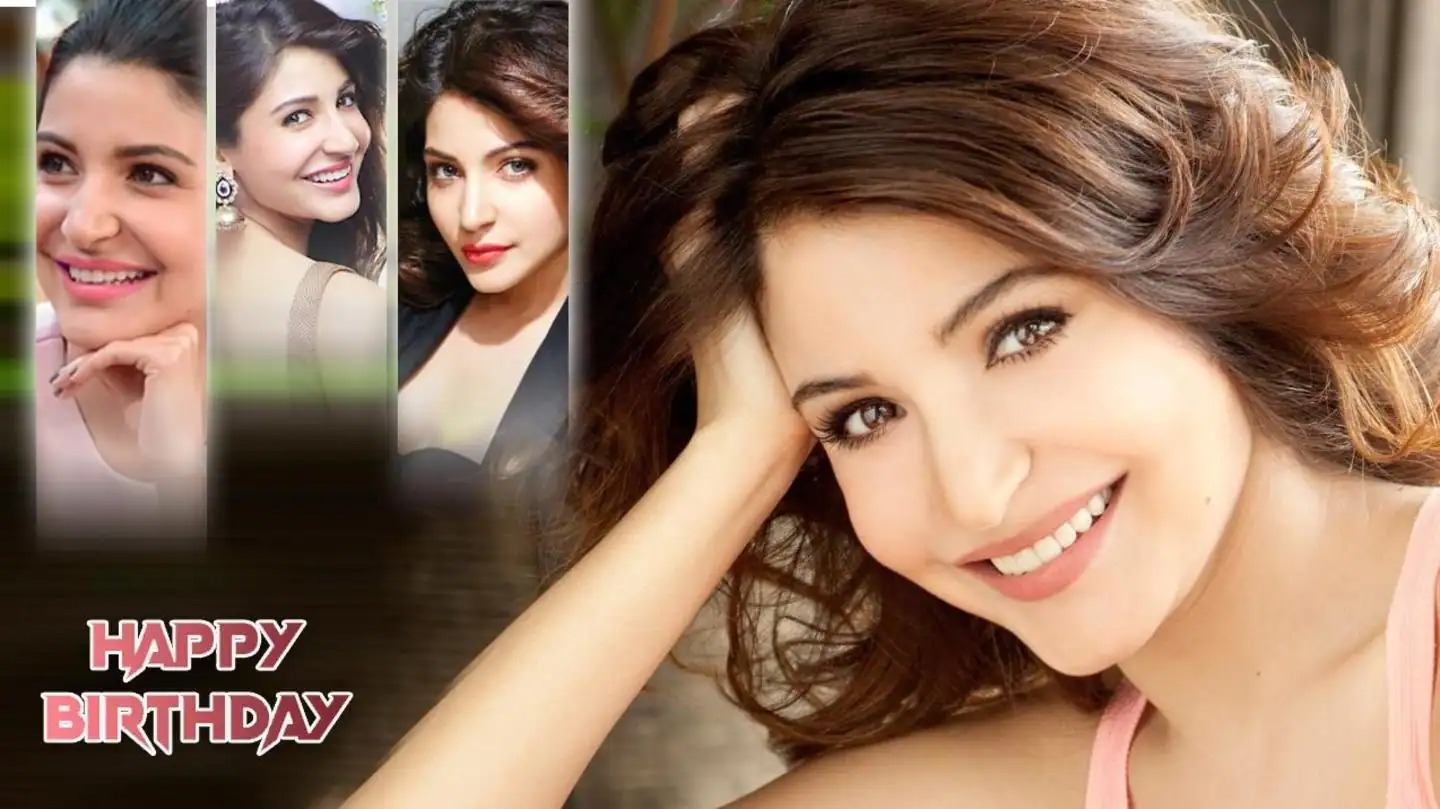 Actress Anushka Sharma is celebrating her 33rd birthday today. He did not look back after making a foray into the film world in 2008.

Meanwhile, he made his presence felt in more than one film and got many awards in his bag.

After starting her career as a model, Anushka made her mark in the film world quickly. On the occasion of his birthday, let us know some unheard things related to his life.

Anushka got her first modelling assignment in the mall

Anushka worked in the modelling world before becoming an actress, but do you know where she got the offer for her first modelling assignment?

It was in 2007 when Anushka was shopping in a shopping mall in Bangalore. During that time, she met well-known fashion designer Wendell Rodrigues.

Rodrigues offered her modelling at the Lakme Fashion Week and has since opened Bollywood doors for Anushka.

Anushka wanted to become a journalist, not a heroine

Even though Anushka speaks in the acting world, very few people know that Anushka did not want to become an actress. He was interested in journalism.

Anushka, who studied in Bangalore, was very fast in reading. She attended every activity of the school. He wanted to grow up to become a journalist.

Anushka revealed in an interview that her priority in her career was journalism.

He had said, “My mother had told me that we have a Feng Shui tortoise in it. In this turtle, the mother had written a wish that I can get a film of Yash Raj.”

Anushka said, “Mother had not told me about this. When I came to know about it after the wish was over, I was very shocked.”

Anushka ran away when she left the show to see Madhuri

Anushka is a big fan of Bollywood’s Madhuri Dixit. She has seen his film ‘Hum Aapke Hain Kaun’ many times.

In 2013, Anushka arrived to attend an IIFA event. As she senses that Madhuri is performing live in Macau, she hurriedly escapes, and her gown is torn in the meantime.

Despite being a victim of wardrobe malfunction, Anushka reached Macau to see Madhuri.

Jumped off the railing to avoid the media

You’d be surprised to know that Anushka was walking out of the theatre with her friends after watching the film in 2013, where she jumped off the railing of the cinema to avoid media questions and cameras.

When Anushka went to Paris on the famous ‘Love Lock Bridge’ in connection with the shooting of the film ‘Ae Dil Hai Mushkil’, she wrote her belly dog ​​dude instead of writing Virat Kohli’s name on Love Lock.

The lovers’ couple writes their lover’s name on a lock and then ties it on the bridge and throw it in the vital river. It is said that by doing this, their love is always immortal.