India has once again become the biggest epicentre of the coronavirus epidemic in the world and currently, more than 38 per cent of the cases are being reported in India.

It is the largest share of any single country in global affairs during the entire epidemic. According to Johns Hopkins University, India’s share in global daily affairs was just 9 per cent a month ago.

India is the second most affected country

India is the second most affected country in the world due to the coronavirus epidemic and only the US is ahead of the total infected cases.

Test positivity rate in India is more than 25 per cent 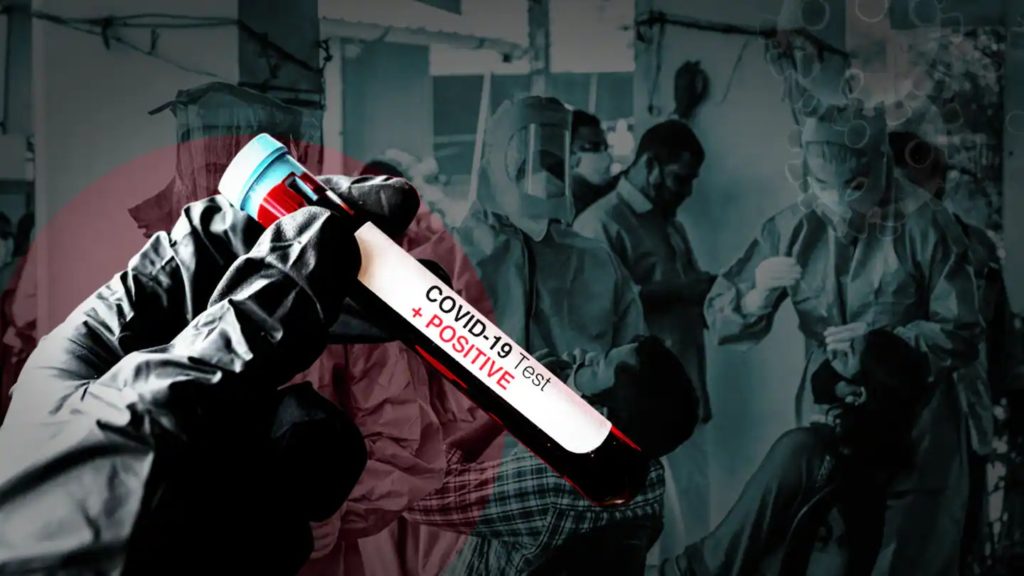 Epidemic levels in India can also be estimated from test positive rates. India currently has an average positivity rate of 25 per cent and in many states, it is more than 30–35 per cent.

In comparison, the US currently has a test positive rate of 7 per cent and Britain only 0.2 per cent.

According to the World Health Organization (WHO), the positivity rate must be less than 5 per cent to control the epidemic.

3.23 lakh cases reported in the past but very much infected

In the past, there were 3,23,144 new cases of infection with Coronavirus in India, which is the highest in any country.

However, experts believe that this figure is also not good and the number of actual infected is much more than this. According to him, testing facilities in rural areas are very limited and hence most cases are not catching up. Due to the atmosphere of fear, people are also avoiding taking the test.

There is a similar account of deaths and experts say that the state governments are hiding the deaths on a large scale. Currently, more than 2,500 deaths are being recorded every day officially in the country, but in reality, this figure is estimated at two to five times more than this.

Cremation grounds are filled with dead bodies and people have to wait for hours for the last rites.

Oxygen crisis in many states due to increasing cases

Lack of oxygen has also been observed in many states of the country due to increasing cases. These states mainly include states like Delhi, Uttar Pradesh and Haryana.

The health system of the capital Delhi has completely broken down and almost every few hours for the last few days, some hospital is sending emergency messages for oxygen.

Patients have also died due to a lack of oxygen in some hospitals.

Also Read: Delhi: More than 1,100 deaths due to coronavirus are missing from official figures – report

Delhi: More than 1,100 deaths due to coronavirus are missing from official figures – report 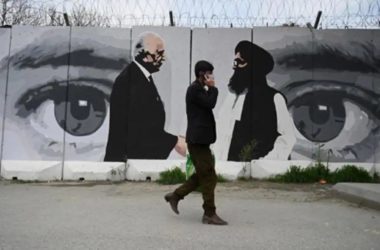 India has withdrawn about 50 of its diplomats from Kandahar amid increasing moves by the Taliban in Afghanistan.…
Read More 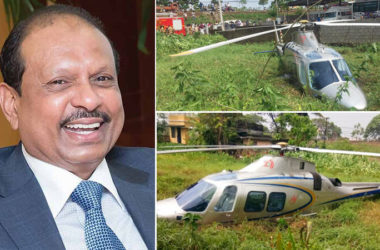 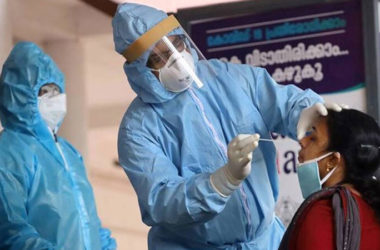 New Delhi: The country has registered 3.32 lakh COVID cases in 24 hours. This is the highest daily…
Read More
Total
0
Share
0
0
0