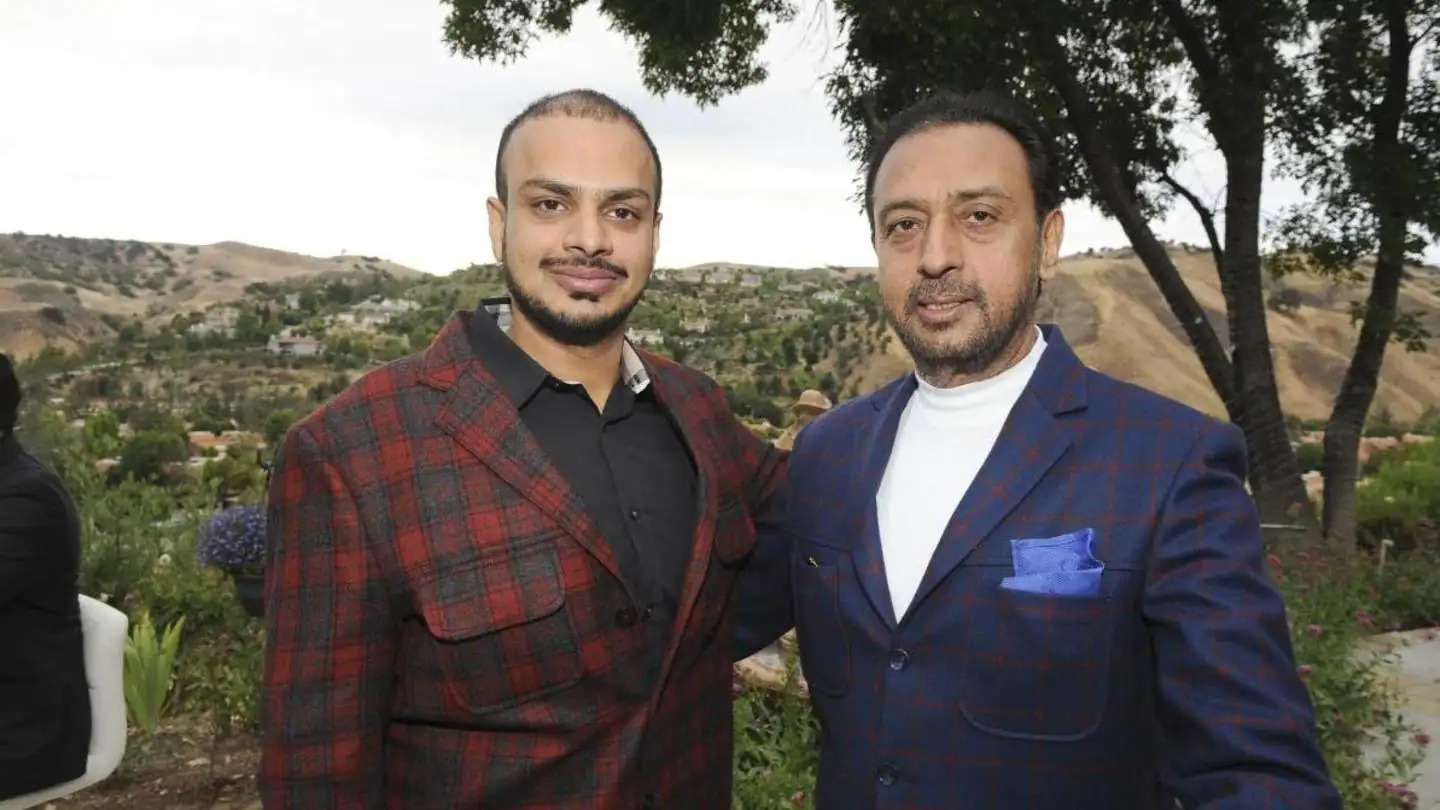 The series will be based on Rashid Maxwell’s book

Known as the Badman of Bollywood, Gulshan Grover has influenced millions of people with tremendous acting and style. This actor is well-liked in the character of Villain.

Now information is coming out that Gulshan’s son Sanjay Grover is also going to enter Bollywood. According to the news, Sanjay is going to make a web series on Lakshmi, the first secretary of the spirituality guru Osho.

This series will be produced by Sanjay himself.

My son Sanjay will produce a big web series- Gulshan

According to a Times of India report, this web series by Gulshan Grover’s son Sanjay will be based on Yoga Lakshmi, the first secretary mother of spirituality guru Osho.

In an interview to the portal, Gulshan has given important information about the career of his son who returned from California.

Gulshan said, “I can’t tell how happy I am. I am very proud. My son Sanjay will soon be producing a big web series.”

Gulshan further informed that Sanjay will collaborate with Rahul Mitra to produce this web series based on Maa Lakshmi.

Gulshan said that Sanjay has done creativity, finance and distribution in MGM Studios California. He told that he has called the son emotional blackmail India.

According to Gulshan, Sanjay keeps studying a lot about cinema. He said that Sanjay keeps an eye on cinemas all over the world.

He further stated his wish that he would like to see his son complete the big project in future.

The series will be based on Rashid Maxwell’s book

According to media reports, Atul Anand of the Osho World Foundation sent Rashid Maxwell’s book ‘The Only Life: Osho, Lakshmi and a Journey of the Heart’.

After this, Rahul bought the rights to this book. It is being told that Sanjay is a close friend of Tiger Shroff and in future, he can also produce films. According to the news, Sanjay does not want to be a big actor like his father.