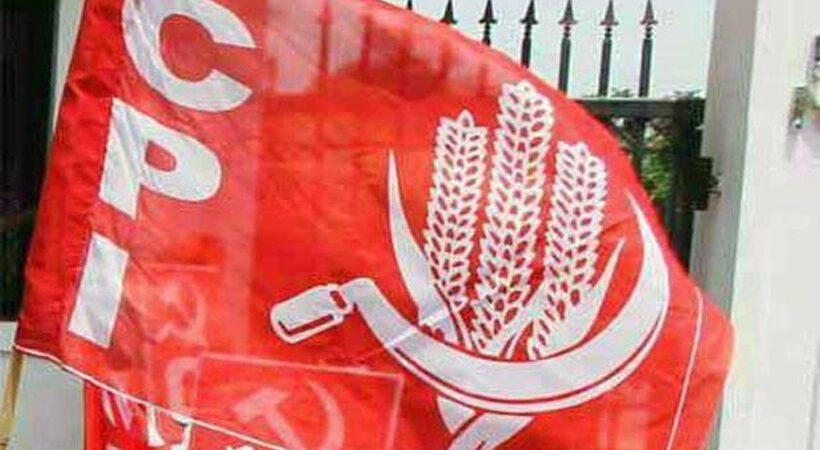 Minister P Thilothaman’s Additional Private Secretary P Pradyuth was expelled from the CPI. P Pradyut is also the former secretary of the CPI local committee. The action was taken following his non-participation in the election campaign.

The party had earlier received information that Pradyut was campaigning to defeat LDF candidate P Prasad in Cherthala. The CPI had also received a complaint against Pradyuthi in this regard.

Following this, the Karuva local committee decided to expel Pradyut. The meeting was attended by Minister P Thilotham. Pradyut is the most loyal person of P. Thilotham. He has been the Private Secretary for two consecutive years as an MLA. When Thilothaman became a minister, he was appointed as an additional private secretary with a salary of Rs 1 lakh.