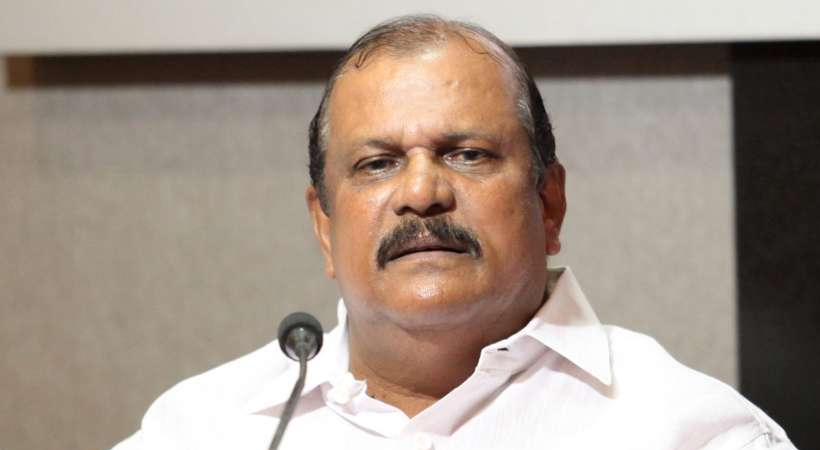 The campaigns of the LDF and the UDF had gone through it while PC George was speaking. With this, his speech was disrupted. Despite being warned not to do this twice, the vehicle went off again. This led to clashes between Janapaksha activists and CPI (M) activists. Meanwhile, Pussy George returned, saying he was finishing his speech.

PC had mentioned that the LDF candidate was an interest bearer. PC George says this is the reason why the speech was interrupted.

The LDF candidate here is a man of interest. He is involved in more than two hundred check cases. PC George said it was difficult what he said.

This is the second time that PC George’s speech has been interrupted during the election campaign.

PC George and the locals had an altercation during a campaign operation in Erattupetta last day. The incident took place when PC George’s vehicle tour reached Erattupetta.

Some of the locals were shouting at PC George. Following the incident, PC George announced that he had stopped campaigning as a candidate in the Erattupetta municipality. He said a group of people were trying to create communal riots in the country by creating large-scale clashes between the campaigns.