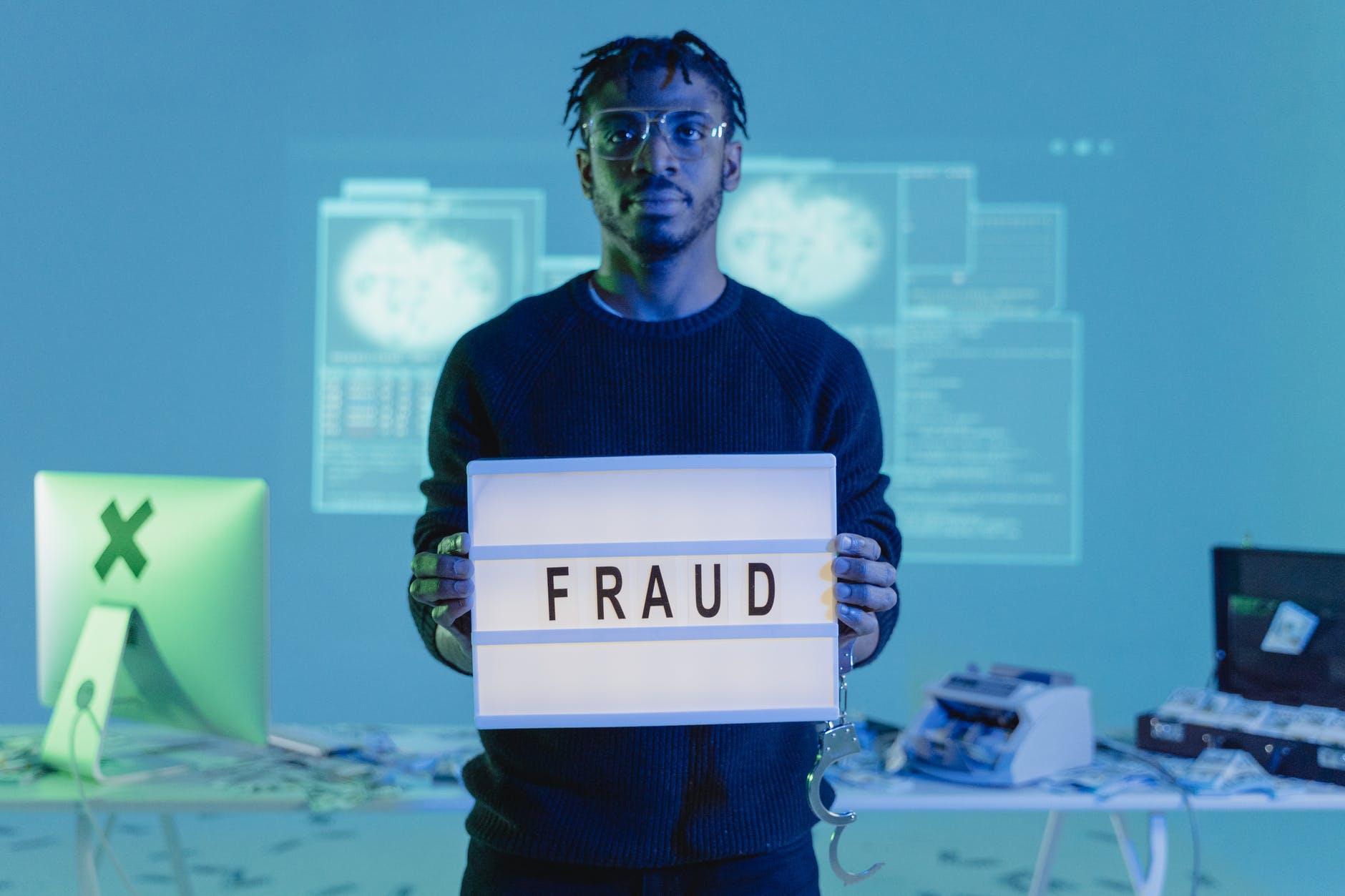 You must have heard a lot of cheating cases in the name of winning the prize of lakhs in the lottery. But knowing this incident of cybercrime will make your hair stand up. In fact, cybercriminals lured a young woman to win Rs 25 lakh in the first lottery. After this, the first 27 thousand rupees were asked for as tax. Then, by pretending not to transfer the amount of lottery won, he cheated the girl with 8 lakh rupees in many other ways. The money was secretly stolen by the young woman and transferred to her cyber thugs account by stealing from her family. Therefore, when the victim of the cheating started crying and asking for the money back, the cybercriminal came out on blackmailing.

Blackmailing cybercriminals told the girl that if she would make her nude video and WhatsApp it, she would immediately transfer all the money to her account. Troubled by cyber fraud and borrowing, the girl also made a nude video to pay off the debt and sent it to them. After this, even cyber thugs did not desist from their habit. It was a distant thing to return the money. Cyber ​​thugs now started asking for Rs 5 lakh by threatening to send nude videos to social media, Facebook and the girl’s family. If the woman pledged Rs 5 lakh after pledging the jewellery of her house, the criminal is still asking for money. Now the girl has complained about the case to the SSP of Kaushambi district in Uttar Pradesh. After which the police have registered a case under the sections of cybercrime in the Kokhraj police station.

Cyber ​​Criminal is blackmailing the girl for one year

This case is related to the police station Kokhraj area of ​​Kaushambi district of Uttar Pradesh. A girl living here received a message to win a lottery of Rs 25 lakh on WhatsApp on 21 January 2020. Greedily, the woman approached the messenger. The girl received the message to win the lottery from the number 7726044040. Cyber ​​thugs said on WhatsApp that if they want to take this money, then within 48 hours, the tax on Rs 25 lakh will have to be deposited first. 27 thousand rupees was demanded as tax.

The woman transferred these rupees to her stated bank account in two days. After this, the fraudsters said that the amount of Rs 25 lakh is not being transferred, so a transfer fee of about Rs 50 thousand will have to be deposited. Similarly, by making different excuses, the thugs took Rs 8 lakh and did not transfer one rupee. To give so much money, the girl took a loan from many people and also gave the money kept in her own house. The family did not know about it.

It is being told that after the cheating of Rs 8 lakh, the woman got very scared and started crying emotionally in front of the cybercriminals and asked them to return the money. Seeing this, cyber thugs trapped the girl in an emotional trap and said that if she makes her nude video and sends it to her WhatsApp, then she will return the money. In an emotional bluff, the Criminals also demanded nude photos and videos and started blackmailing them again. The fraudsters cheated 5 lakh rupees by threatening to make these photos and videos viral on social media. Now the woman has filed an FIR in this case. Police say that the accounts in which the money has been transferred are three different accounts in Bihar. Which are being investigated.

Avoid blackmail in the name of lottery

There is nothing like winning millions in the name of lottery or KBC, so do not pay attention to such frauds.

Think for yourself why your lottery will be held when you have not participated in any scheme?

If the greed to win lakhs of rupees was right, then why would you ask for 20 or 25 thousand rupees as a tax instead of 25 lakhs?

If you had to pay 25 lakh rupees in the right way, then why not deduct 20 or 25 thousand rupees from the same amount and return it to the rest of the account?

But this never happens and you are always asked for money in many parts by showing you the greed of millions of rupees.

These fraudsters first ask for less money. If you give it, then in the greed to save the same money, you continue to give money even further.

Blackmailing cyber-criminal girls also ask for nude photos or videos, so do not fall into the trap at all.

If ever you get caught in a blackmailing trap, do not be afraid but fight back and inform your family and police immediately.