Unveiling the plans, the luxury car group said it aims to be net zero on carbon emissions by 2039.

‘Equipped with zero-tailpipe powertrains by 2030’

JLR, which has joined a global race to roll out clean-energy vehicles, said it is anticipated that 100 per cent of Jaguar cars, and 60 per cent of Land Rovers will be equipped with zero-tailpipe powertrains by 2030.

According to the JLR, future Jaguar models will be built exclusively on a pure electric architecture, and Land Rover will add six pure electric variants in the next five years.

Away from gasoline, diesel engines…

The first all-electric variant of Land Rover will debut in 2024, it added.

‘Reimagine’ — the strategy of the Tata Motors-owned group comes as car groups across the world accelerate moves towards fleets powered by electric and other green technologies. Also, Tata Motors named Marc Llistosella as its new chief executive late Friday.

Meanwhile, the shares of parent company Tata Motors jumped as much as 3 per cent to Rs 335 after the announcement.

Last month, vehicle manufacturer General Motors Co had said that it aims for all new cars, SUVs and light pickup trucks to have zero-tailpipe emissions by 2035, a dramatic shift by the largest US automaker away from gasoline and diesel engines.

ALSO READ: All the way down! GameStop shares dip 20%, lowest levels since Jan 27 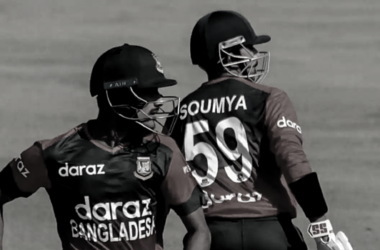 Bangladesh beat Zimbabwe in the first T20, made these records 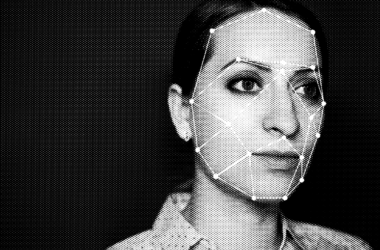 According to foreign media reports, under the impetus of advances in artificial intelligence, tampered video content called deepfakes…
Read More 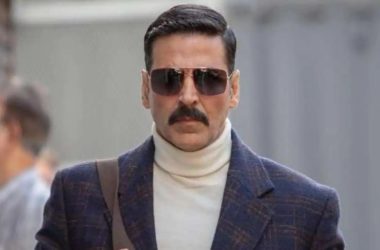 In the Corona era, many prominent artists and producers are turning to digital platforms. Since last year, Akshay…
Read More
Total
1
Share
1
0
0