Joey Defrancesco, the munificent Jazz Organist, saxophonist, and trumpeter of America died on...
HomeNewsWho Are Monterey... 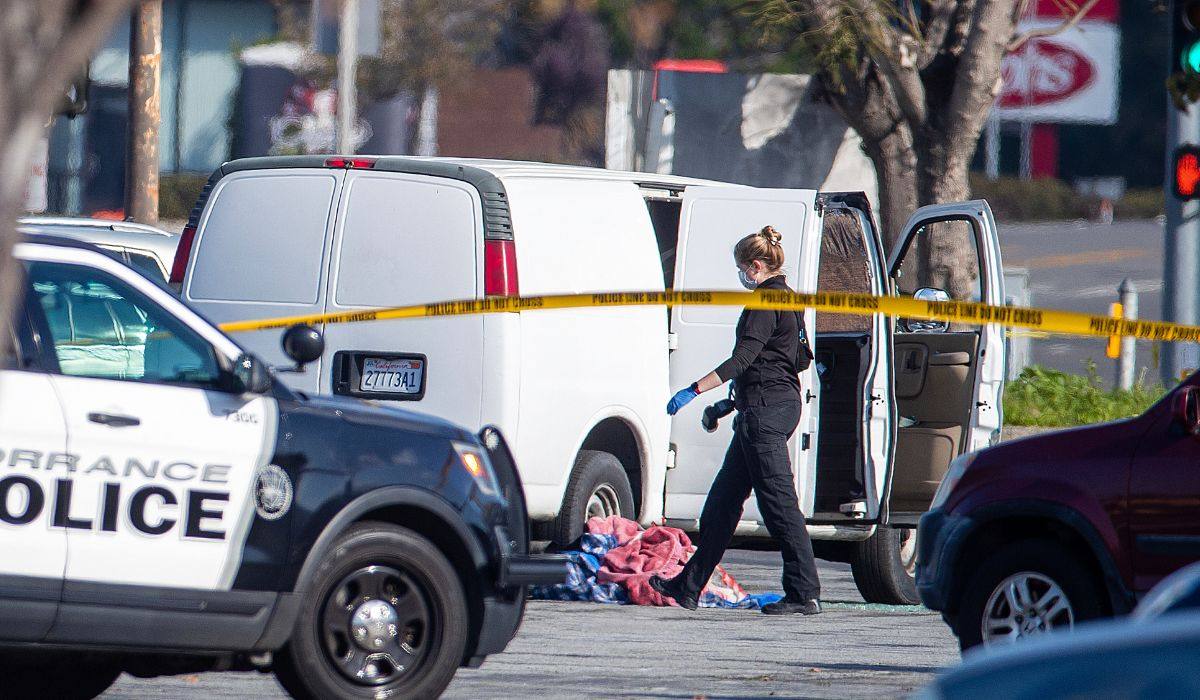 It is indeed a piece of spine-chilling news that happened in Monterey Park, and many innocent lives were lost at the hands of a gunman. The world was startled in the wake of this news and people are undoubtedly eager to know more about what actually happened at Monterey park.

Following a Lunar- New Year celebration, an unexpected mass shooting in Monterey Park happened and the suspect was a gunman who killed ten innocent lives. However, he wounded ten others and the incident really went off the rails and shook the American community.

Law enforcement officers have set a manhunt for the suspect that is responsible for this uncanny predicament. The incident took place on the eve of the Lunar New Year Saturday night, and it really caused a heavy loss for the country.

As per the latest news, Los Angeles County Sheriff Robert Luna at a Sunday evening media conference that the suspect is Huu Can Tran, a seventy-two-year-old man. The suspect’s body was found inside the cargo van and when his body was found, we could see a self-inflicted gunshot wound. Police are trying to find the motive but at present, they could not find any leading factors that would clear the air.

Robert Luna asserted Huu Can Tran is the only suspect in this Star Ballroom Dance Studio shooting. Besides this tragic incident, another second incident happened shortly afterward, at Alhambra, but luckily there were no death or fatal injuries when two civilians tried to disarm the suspect.

It was insurmountable to have a clear picture of the shooting and how many guns the suspect used. But law enforcement officers proficiency has seized a semi-automatic pistol and also found a handgun too in the same van, where the suspect body was found.

Victims Of The Monterey Park Incident

As per sources, The Monterey Park shooting happened at 10:22 pm Saturday. People were so engrossed in the function and all of a sudden, out of the blue there happened gunshots.

Five women and five men died on the spot and the rest of the wounded victims were rushed to the nearby local hospitals. Their conditions actually range from stable to critical, and among the wounded victims, seven people remained hospitalized.

Earlier on Sunday, the police released photos of the suspect and they described him as an Asian man and armed and dangerous. The officers praised the civilians who tried to disarm the suspect and for saving the lives of people.

Meyer said that whether to confirm the suspect knew any of the victims personally or was actually targeted is yet to be analyzed and investigated. Earlier, the name of the victims was not released immediately and Robert Luna only disclosed that the victims appeared to be in their fifties or older.

Moreover, the weapon they seized is an illegal one, and how he got the assault pistol is yet to be investigated. Later President Biden on Sunday ordered the US flag to be flown at the White House in order to pay respect for the innocent lives that were lost in the senseless acts of violence.

Joe Biden stated “Jill and I are praying for those killed and injured in last night’s deadly mass shooting in Monterey Park. I am monitoring this situation closely as it develops, and urge the community to follow guidance from local officials and law enforcement in the hours ahead”.

Following this tragic senseless act of violence, it is the twenty-third mass shooting happening in the US this year. This sudden attack has deeply impacted the AAPI community and even this attack also has left with umpteen unanswered questions.

The local communities of the country are immeasurably startled and stooped in fear thinking that they should not go to any public events because death would embrace them in the form of a shooter.

Monterey Park Mayor tweeted: “It is important that we be there for them, to provide services and support they need in what will be a time of healing in the next weeks, months, if not years”.

So it is indeed a piece of soul-crushing news that a day of celebration has finally made it into a nightmare. The country has witnessed many tragedies and trauma over the past years and the Monterey Park incident again made the situation even worse.