Joey Defrancesco, the munificent Jazz Organist, saxophonist, and trumpeter of America died on...
HomecelebrityWho is Kanye...

Who is Kanye West Wife Bianca Censori? Everything About Kanye West New Wife 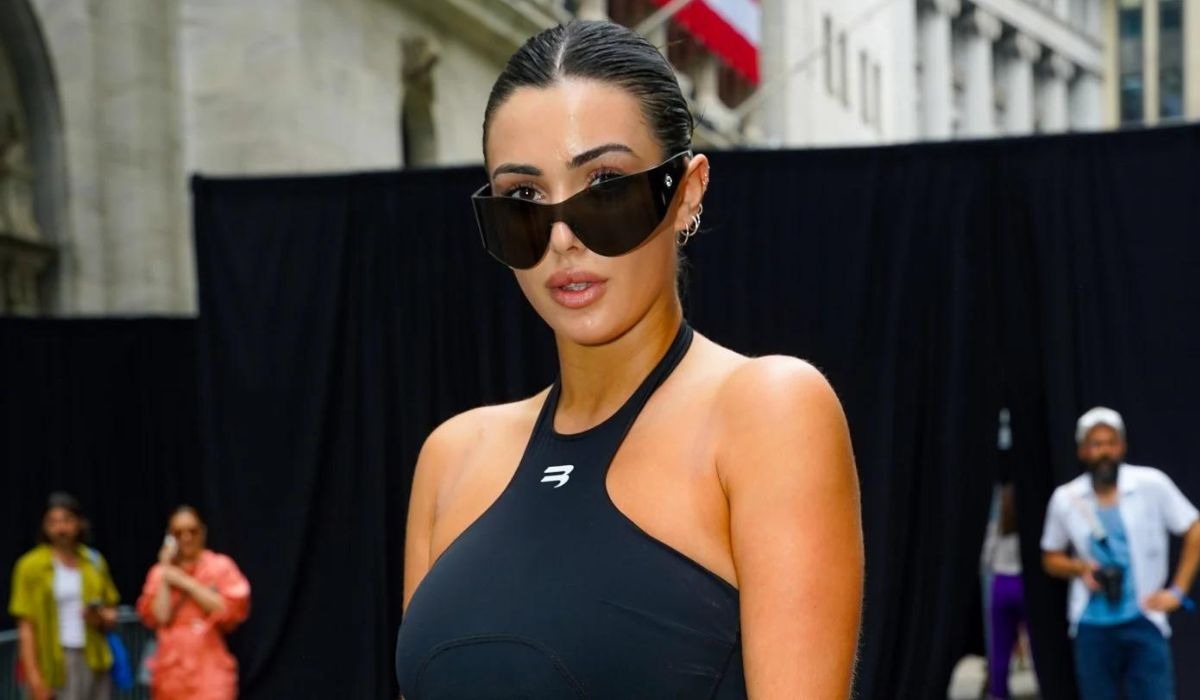 As per sources, the embattled rapper married the appealing architect of Yeezy, Bianca Censori, after a gap of two months of finalizing his divorce from Kim Kardashian. Kanye West and Bianca were allegedly spotted together wearing wedding bands but they did not showcase a marriage certificate that could confirm their legal binding after the ceremony.

When we dwell a little deeper to know more about Bianca Censori, she has been working for past few years as an architect at West’s company Yeezy since November 2020. As per her LinkedIn profile, she started working at the rapper’s company two years and maybe their official relationship would have paved into a marriage.

Where Else Bianca Has Worked Before Yeezy?

As we dive deeper, Bianca Censori is also a compelling entrepreneur who worked initially in Nylons, a jewelry company, when she graduated from high school. During an early interview, Bianca said “I started playing around with mesh, then putting crystals inside the meshing, just making really simple thin chokers. I started selling those, and from there it slowly kept growing.

So as she stated, her innovative talent in making beautiful accessories made her career grow and she could improve her life. Before getting the opportunity to work in Yeezy, she served as an architect at an Australian company and also as a design consultant.

Is Bianca Censori On Social Media?

Bianca was on social media, but after the marriage news broke out, she decided to deactivate her Instagram account. She had approximately 16, 500 followers on Instagram and she would have deleted her account so that she could evade all the sorts of news that could maybe even disparage her or make her uncomfortable.

So what else Bianca does to enjoy her life and more about herself is pretty obscure as she deactivated her account. If she had any past relationships or more data into her private life is unknown too.

How Did Bianca Meet Kanye West?

The rumors of dating Kanye West and Bianca started when the two were spotted together and having dinner at the Waldorf Astoria in Beverly Hills on January 9, 2023. Kanye West teased their sparkling romance in his latest song titled Censori Overload released in early December 2022. The lyrics of West read “And the Bible said, ‘I can’t have any more sex till marriage”.

It is indeed a long list when it comes to the dating history of the prolific rapper Kanye West, who is best known as Ye. so before he became a prolific star, Kanye West was involved with Sumeke Rainey, who was his childhood sweetheart.

Even though their relationship was under wraps, when he rose to prominence, gradually their sparkling relationship started to fade away. After when he stepped into stardom, he had on-and-off relationships until 2008. He was allegedly involved with Alexis Phifer and as usual, their relationship had to go through certain ups and downs, when Kanye’s fame sky-rocketed.

Even though they were engaged for a long, the relationship did not reach marriage and they had to call off their relationship in April 2008. After that, the prolific rapper was dating Brooke Crittendon, for a brief period of time when they first met during the 2006 Grammy awards.

So when the relationship was called off, the actress Brooke said that she was been labeled as Kanye’s ex-girl and that really offended her because she firmly believes that she is much more than that.

After Amber Rose, Kanye West took another turn with Kim Kardashian, with whom she had a longstanding friendship. Kim Kardashian ended her 72- day marriage with Kris Humphries and later her friendship with the rapper turned out to be a romantic sparkle and the pair announced that they were expecting their first child.

So after fourth months, the couple welcomed their beautiful daughter, and following that in 2013, the rapper proposed to Kim at San Francisco’s AT&T Park. so in the next year, they got married in Italy and welcomed their son in December. But the couple had to go through a rollercoaster of ups and downs publicly and eventually it led to the divorce. After his divorce, he has had his share of relationships with other women, and now finally he is married to Bianca Censori. So let us see how long this relationship lasts.