Joey Defrancesco, the munificent Jazz Organist, saxophonist, and trumpeter of America died on...
HomeNewsShocking! Former "The... 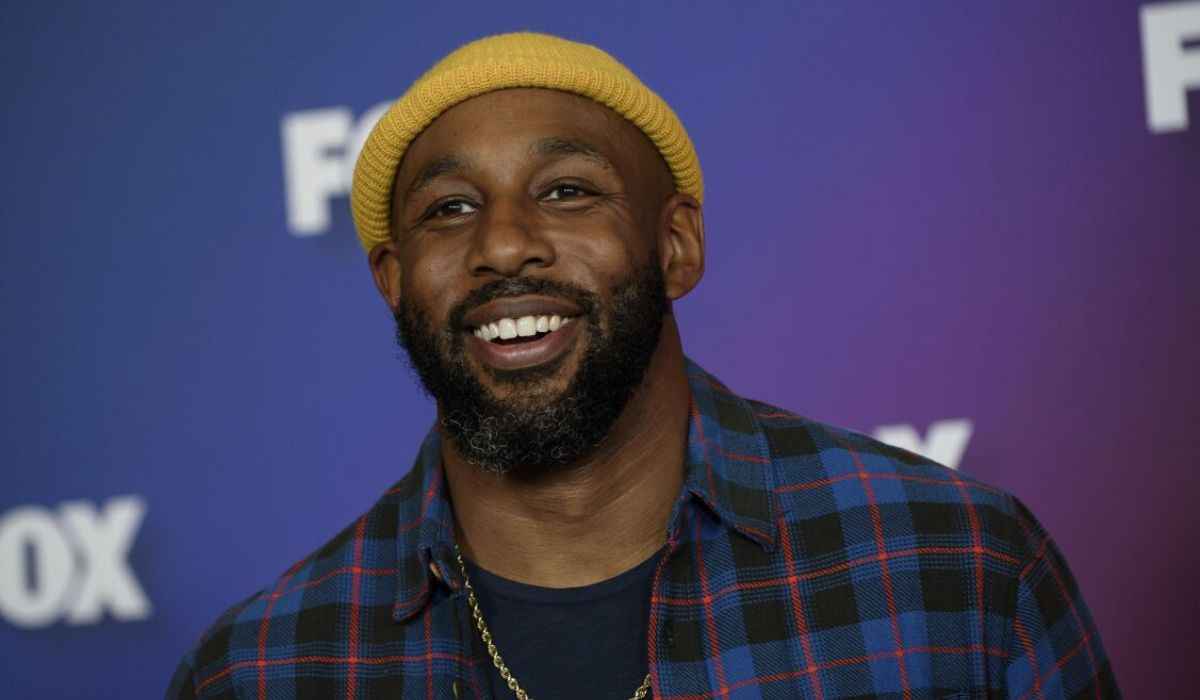 If you love The Ellen Show then you cannot miss “tWitch”, everybody’s all-time favorite DJ who entertained the masses over the years has committed suicide. The news is shocking to his fans as he is one of the best multi-talented artists on the show.

Stephen Laurel “tWitch” Boss is not just a DJ but a choreographer, actor, and also an American freestyle hip-hop dancer. Allison Holker Boss, his wife, confirmed his death in a statement to the media.

Allison stated, “It is with the heaviest of hearts that I have to share that my husband Stephen has left us.”

Stephen lit up every room he stepped into. He valued family, friends, and community above all else, and leading with love and the light was everything to him. “He was the backbone of our family, the best husband and father, and an inspiration to his fans.

To say he left a legacy would be an understatement, and his positive impact will continue to be felt,” she continued. I am certain there won’t be a day that goes by that we won’t honor his memory. We ask for privacy during this difficult time for myself and especially for our three children,”. She concluded the statement with a heartfelt message for her husband that says, “Stephen, we love you, we miss you, and I’ll always save the last dance for you,”.

According to the sources in law enforcement, Stephen’s wife, Allison frantically approached the  LAPD station on Tuesday. She apparently was worried for her husband as he had left home without taking his car which was something he usually never did. She felt that it was so unlike him.

Before the police could start looking for him shortly around 11.15 AM, they received a call from one of the hotels in L.A. asking for a medical emergency. They found Stephen there, but it was too late as he was already pronounced dead due to a gunshot wound.

Fans are shocked and hearbroken!

In the year 2008, Stephen initially entered and got his big break as the runner-up on the famous reality show, “So You Think Can Dance.” with his amazing dancing skills he soon won the audience, and later, in the 17th season of the reality show, “So You Think You Can Dance” Stephen judged the show. He also landed some acting roles in highly popular movies like, “Step Up” and “Magic Mike XXL.”

Stephen also acted as a host together with his wife Allison, the most notable one being “Disney’s Fairy Tale Weddings, that’s was telecasted on Disney+.

Stephen and Allison met each other through the dance reality show, “So You Think Can Dance” as contestants and competitors. They fell in love and got married in the year 2013. The couple even celebrate their 9 th wedding anniversary last Saturday.

He made a post on social media the same day where he posted, “Happy anniversary my love”, alongside a beautiful image of the couple. The couple had 3 kids. Weslie, 14, Maddox, 6, and Zaia, 3.

Remembering some of the most amazing memories of Stephen “tWitch” Boss from “The Ellen DeGeneres Show”. Boss joined the show in the year 2014  as a guest DJ but later won the hearts of the audience and Ellen herself and became a permanent part of the show.

In 2020, he came the show’s co-executive producer. In most of the episodes throughout the show, you can see Boss hyping up the audience with unique and amazing dance routines. During the finale episode of the “Ellen” show, Ellen paid her tribute to Stephen saying that he is one of those who changed her life as well as the show.

In one of the videos, she was seen calling him,” Pal” and exchanging “I love you”, with each other.“I love the family that we’ve gained and something that I’ll always remember is that you gave me a place where I could just be myself”. claimed Boss almost on the verge of tears. Life is so uncertain, may his soul rest in peace and his family find strength and solace through this tough time. Sending them prayers.

Today Jin Joined the 5th Division's boot camp in Cheongsan-myeon gun, Gyeonggi-do at around 1 pm on 13 December, all the other BTS members were with him bidding him an emotional farewell. Latest Weverse Update- Military Enlistment, Insider Details You...
movie

Speaking of K- dramas that can flutter your heart, the list is long, but today I chose to talk about “The Descendents Of The Sun”. Cult favorite, classic, and call whatnot. Honestly, the drama is pure gold and words...