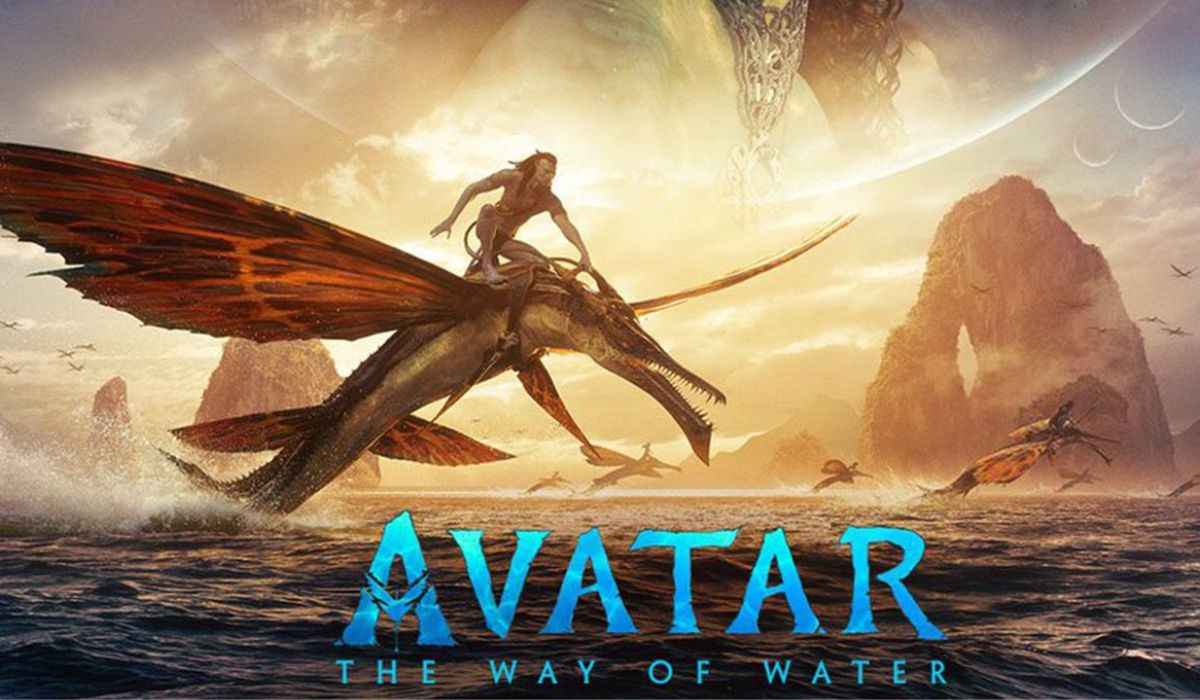 Avatar 2 will be released in 2022, more than a decade after the first film. After months of merely being referred to as Avatar 2, a title was revealed in April, and we now know that fans will be able to view Avatar 2 very soon. Avatar 2 release date is confirmed on December 16, 2022.

After the events of the first film, which saw Jake permanently transferred inside his avatar after Neytiri saves him from suffocation, fans will be able to see what happens next for Jake Sully (Sam Worthington) and Neytiri (Zoe Saldana).

Avatar: The Way Of Water

James Cameron wowed viewers with Avatar in 2009, a narrative that is as physically spectacular as it is environmentally conscious. Avatar transports us to a planet named Pandora in the far future, where people from Earth have established a mining operation and ruined the life of the Na’vi, Pandora’s humanoid indigenous.

In order to engage with the Na’vi, mankind built an “Avatar,” which is the body of a Na’vi controlled by a human’s technologically implanted consciousness.

Cameron collaborated with linguists to develop a totally functional Na’vi language, created his own specialized camera for capturing actors’ facial expressions, and pioneered the use of motion-capture animation in filmmaking. Avatar’s effects were utterly innovative for their day, and the picture shattered several box-office records.

Cameron committed to creating four more Avatar films after the first one was a big hit. Fortunately, we now have an Avatar 2 Release Date: Avatar: The Way Of Water will be released in theatres on December 16, 2022, some 13 years after the original film’s broad release.

The long-awaited sequel to the Avatar film franchise will hit theatres on December 16, 2022. The first two sequels were announced in 2010, with a 2014 release date hoped for. The film’s demands resulted in eight theatrical delays over several years, with the most recent delay announced in June of 2020, leading us to the current 2022 release date.

Along with the unveiling of the title, we received the first official summary, which verified much of what we previously thought; Avatar 2 release date is confirmed on 16 December 2022

Jake Sully lives with his new family on the planet Pandora. When a familiar foe returns to finish what was started before, Jake must join Neytiri and the Na’vi army to safeguard their world. We also know that, despite the fact that three sequels will follow this one, each picture will be a stand-alone story, with Landau claiming that “the journey through all four movies will form a connected narrative.”

The RDA mining operation will return to Pandora, forcing Jake to take his family to the “imagined safe haven” at the reef where they encounter the Metkayina. Avatar 2 recorded its motion-capture scenes underwater to emphasize the importance of water. We also know that Baby Driver’s CJ Jones, a deaf actor contracted to establish a “new Na’vi sign language,” devised a unique sign language for the film.

Where To Watch Avatar 2?

If you’re looking for a place to view Avatar 2, I’m sorry to inform you that the film is now unavailable on streaming services. Following its theatrical debut, the film will be available on Disney Plus, Amazon Prime Video, Vudu, and other streaming platforms. James Cameron’s Avatar The Way Of Water release date is confirmed.

Avatar 2 Cast: Who Is The Villain In Avatar 2?

Much of Avatar: The Way of Water takes place among Pandora’s underwater reefs, introducing us to a new tribe of people on the planet, the Metkayina.Cliff Curtis plays Tonowari, the Metkayina tribe’s leader, while Kate Winslet plays Rona, a free diver.

Edie Falco as General Ardmore, the lady in charge of defending mining interests, Jemaine Clement as marine researcher Dr. Ian Garvin, Michelle Yeoh as Dr. Karina Mogue, and Oona Chaplin as Varang round out the new cast. Unfortunately, we don’t know what role Vin Diesel will play in Avatar2 yet, but we can’t wait to find out.

It’s been 13 years since James Cameron’s “Avatar” changed the film industry and topped box office records. They go to keep each other safe, struggles they fight to stay alive, and the horrors they confront Among the cast members are Zoe Saldana, Sam Worthington, and Sigourney Weaver.

Avatar: The Way of Water, directed by James Cameron and produced by 20th Century Studios, is an anticipated epic science-fiction film. Fans have been waiting so long for this masterpiece that they are overjoyed to see Vin Diesel in the upcoming Avatar: 2 series.

What Can We Expect From Avatar 2?

The sequel follows the Sully family — Jake, Neytiri, and their children — as their homeland is ripped apart. Throughout the film, the Sully family faces peril, battles to the death, and tragedy, according to the official description. The pair are uprooted from their homes and flee to the Metkayina’s Waterworld, upsetting tribe dynamics.

While many facts about Avatar: The Way of Water have remained unknown, we do know that the sequel is set on Pandora around 12 years after the original film. Jake Sully (Worthington) has spent many years on Pandora since deciding to permanently transfer his human consciousness into his Avatar body and become the new Na’vi leader.

He and his wife, Na’vi native Neytiri (Saldana), have now started a family and have their own children. Avatar 2 will explore Pandora’s unexplored areas and focus significantly on the planet’s underwater life, which will introduce us to the Metkayina people. The Metkayina is a Pandora native clan that lives among the reefs and waves and serves as the film’s main community.

The official trailer for Avatar 2 was released exclusively in theatres on May 5, 2022, before the showings of Marvel Studios’ Doctor Strange in the Multiverse of Madness. The video smashed Disney records, with 148.6 million views on its first day, outnumbering all of the trailers for the new Star Wars movie combined. So it would be absurd to believe that Avatar is no longer relevant.

The teaser demonstrates that James Cameron hasn’t slowed down in the 13 years since the original film, featuring some spectacular visual effects work exploring the underwater beauty of Pandora, as well as Jake Sully and Neytiri with their families. To view its official trailer, follow the link below:

Famed character actor and social media sensation Leslie Jordan passed away in a fatal car crash in Los Angeles on October 24. The accident is said to have happened following a medical emergency that caused his BMW to slam...
Actors