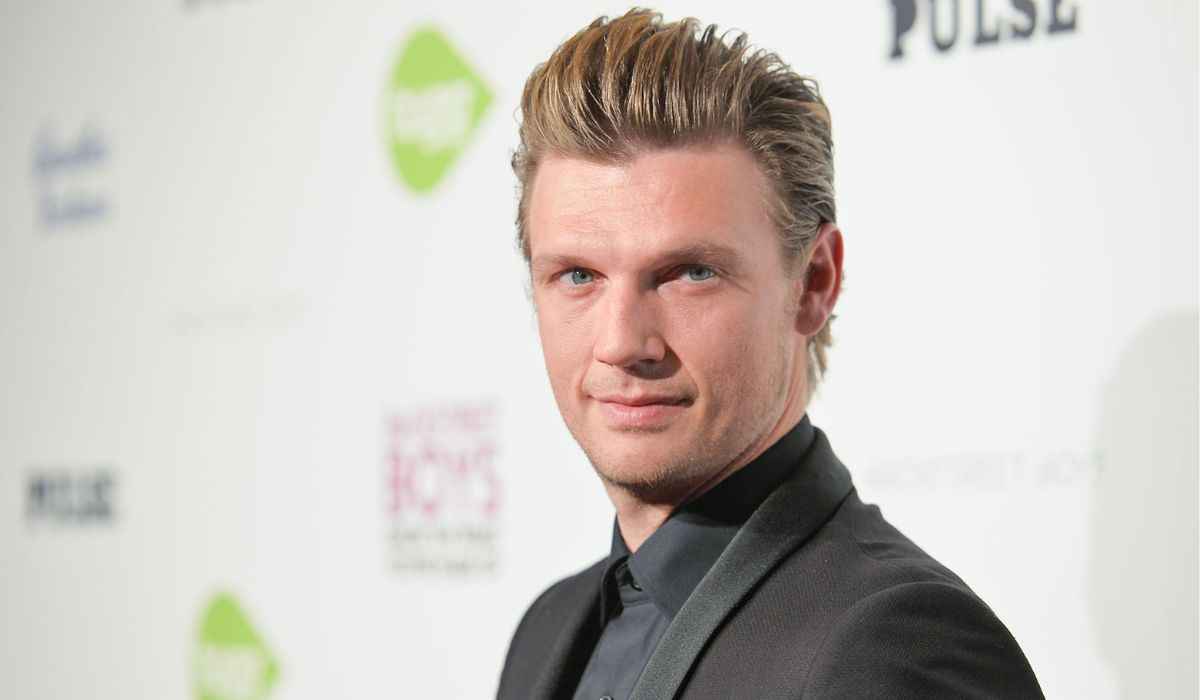 It is quite the most despising news that has been circulating all over the internet regarding America’s most deadly talented member of the highly acknowledged vocal group Backstreet Boys, Nick Carter is allegedly accused of raping an autistic teenager.

The unapologetic act was done back in 2001 according to the lawsuit and the press conference held on Thursday by the alleged victim, which was irrefutably disheartening to the world where Nick Carter was worshipped as an enlightening singer. let us probe into this uncanny case and see what the actual facts are.

When we dwell deeper into the case, the alleged victim Shannon Shay Ruth drenched in tears alleged Nick Carter for molesting her on the Facebook Livestream. She was at the age of seventeen when Nick Carter sexually assaulted her.

She is now at her thirty-nine and said

The last sentences of her statement are indeed mind-writhing and while explaining the trauma that was haunting her for long twenty-one years Shannon just burst out into tears and she was really finding it difficult to put it into words. Even though this indiscretion of Nick Carter has been disclosed even after twenty-one years, what he did to her won’t fade away as time flies.

Furthermore, Shannon Ruth said in the press conference that she took long twenty-one years to reveal such a hot topic to the world because she was stooped in the belief that, if she ever tried to open her mouth she could ‘go to jail’.

So this burning fear inside her did not allow her to utter a single word to the world. Because of this fear, she made herself not disclose the buttering naked truth of Nick Carter and she was drowning in the ocean of trauma for twenty-one years.

According to the lawsuit filed on Thursday by Shannon Ruth, she has recounted the event that Ruth was sort of cordially invited to the I Want it That Way, singer’s tour bus when she got the opportunity to attend an amazing concert in Tacoma. Shannon Ruth was standing in an autograph line after the concert.

After that, Shannon narrated that the resounding singer cared to offer a ‘red-colored drink’. So Shannon Ruth claims that the drink offered by Nick Carter was a mixture of alcohol and cranberry juice, although she was an underage autistic teenager.

Following the drink offer, Nick Carter ordered Shannon Ruth, who was then-teenager to perform oral sex on him and she soon burst into a flood of tears. Furthermore, Nick Carter then took the inebriated Shannon Ruth to bed on the tour bus, and without thinking about any ramifications he sexually assaulted her and she was a virgin at the time.

The disheartening news after this is Shannon got HPV, a kind of infection that was sexually transmitted after the brutal incident. So now Shannon is seeking monetary damages.

Nevertheless, now she is standing in front of the world, not as a victim, but as a survivor, a fighter and she vehemently claimed her motivation as of now is to ‘stop’ Nick Carter from molesting more innocent teen girls and women, and creating awareness about his misdemeanor so that all of the women can escape from his clutches and he should hold accountable for his transgressions.

Toward the end of the statement, Shannon Ruth vociferously added that just because he is a highly regarded celebrity does not mean that he is not guilty or he could get acquitted of all the demeaning crimes that he did, using his wealth and power in the world. So now Shannon Ruth is standing as a survivor and she is becoming a true inspiration to the world in spite of her challenging life.

Mark J Boskovich is the attorney of Shannon Ruth and he stood alongside her at the podium in the press conference to be her pillar of strength he added that apart from Shannon Ruth there are other three women, only one is identified as Jane Doe also has joined in the lawsuit filed by Shannon Ruth.

So attorney Mark Boskovich further accentuated that, this is not the first time Nick Carter’s name is dragged into this sort of highly controversial topic, he has had his share of a long history of abusing women. And however, the attorney also put a knife in the chest of the music industry that, harbored the habit of ‘looking away’ whenever history related to Nick Carter’s misdemeanor unfolds.

So as it is explicitly visible, Shannon Ruth is determined to bring Nick Carter, worshipped as the astounding popular singer of the music industry to justice at any cost. Because if she remains silent it would affect other women in the world, so in order to be a paradigm of courage and strength she has decided to stand alone even if the wind is blowing opposite to her or if a hurricane tries to swallow her.

Nick Carter’s lawyer denies all these allegations and he asserted that Shannon has been manipulating false allegations against Nick Carter he claims that no one should be fooled by this sort of inept press stunt.

Albeit the comments that have been said by Carter’s lawyer, one thing we should bear in mind is that this is not the first time Nick Carter is unapologetically accused of sexual misconduct. So the trial regarding this case will be soon held and people across the globe are avidly waiting for the trial and the verdict that follows.