Joey Defrancesco, the munificent Jazz Organist, saxophonist, and trumpeter of America died on...
HomeNewsTeen Wolf: The... 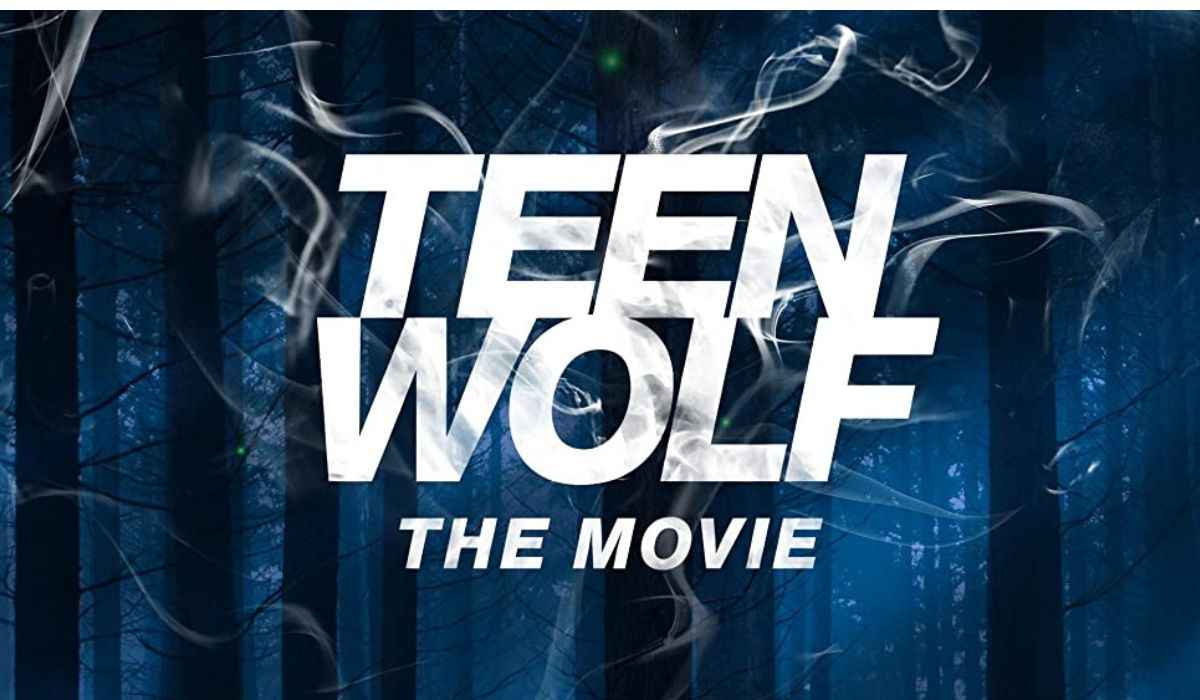 So finally, the much zestfully anticipated trailer of the new upcoming movie Teen Wolf: The Movie has been dropped on social media and within minutes it peaked at a greater number of viewers with umpteen comments that praise the effort.

Teen Wolf series absolutely had massive acclamations all over the world and now the movie will certainly have a much more esoteric and magnificent medley of visual feast. So let us dwell on it and see what awaits in the trailer and the upcoming movie.

So with great felicity, we could say that the wolfs are howling again with much more intensity. So as per sources, Paramount has dropped the official trailer of the much-awaited movie which witnesses the reunion of the characters from the acclaimed MTV supernatural drama series named Teen Wolf.

So the highly acknowledged actors are in great happiness to have another shot of reunion where the majority of the cast of the series would be together in the movie. So Scott McCall and his other fellow companions will give a magnificent treat.

As per sources, the official riveting trailer was dropped at the CCXP in Sao Paolo, Brazil on December 4. So when we see the trailer, it is indeed a medley of a scrumptious feast where the majority of the characters from the series are returning in the movie to have a massive reprisal of their roles in the movie.

What’s In The Trailer Of Teen Wolf: The Movie?

As the trailer entails, the predominant factor that would make the film much more enthralling would be the return of the fan-favorite characters from the series. Scott McCall and Alison Argent would return to the movie and as per the trailer, some vicious situations are waiting for them. So when he has a glimpse at the trailer, we could understand that Alison has been changed and something intricate is revolving around her.

So the people around her are quite stuck when things turn pretty diabolical. A new formidable opponent has arisen and they have to fight it at any cost. So each of the characters in the movie is really finding their way to fight this new unfathomable opponent.

The Release Date Of Teen Wolf: The Movie

As per the trailer, the highly-awaited movie franchise will be released on January 23, 2023, on Paramount +. So after the trailer has been out people across the globe are avidly waiting for the release of the movie. Since the parental franchise really had a massive impact on the industry the movie will undoubtedly have great acclamations all over the world. People from different longitudes and latitudes are showering praises with their comments after the trailer was out.

What To Expect In The Teen Wolf: The Movie

So the next question that arises is about the plot where the story starts. So as per sources, the impending movie is set several years after the events of the finale of the series. So the plot would have nothing to do with the last finale episode of the series because the movie is set far away from it.

So the film will have its focus on the handsome Scott McCall who is in a desperate situation, where he is trying to gather his old friends and make new allies to fight the deadliest unfathomable enemy.

So several intricate supernatural creatures would be finding their way into the films, including Werecoyotes, Kitsunes, Banshees, and Hellhounds. So these creatures will all return to the film just like the characters from the franchise.

The paramount+ has released the official synopsis of the movie and it reads “A full moon rises in Beacon Hills and with it, a terrifying evil has emerged. The wolves are howling once again, calling for the return of banshees, werecoyotes, hellhounds, Kitsunes, and every other shapeshifter in the night. But only a werewolf like Scott McCall (Tyler Posey), no longer a teenager yet still an alpha, can both gather new allies and reunite trusted friends to fight back against what could be the most powerful and deadliest enemy they have ever faced”.

So as we all know now that the most celebrated icon of the Teen Wolf franchise, will once again come to our lives as Tyler Posey and Tyler Hoechlin will return as Derek Hale. moreover, these two highly acclaimed actors also serve as the producers of the movie.

So everyone across the globe is waiting for the wolfs to howl again. They are waiting for the new year so that they can have their favorite movie. Teen Wolf drama really had a great impact on the drama series since the plot was way too different and the riveting acting styles of each of its characters. So since the characters are reuniting in the movie, the acting side of the movie would be concrete as they have already proved their worth in pulling off the roles they were bestowed with.

So the nail-biting visual treat is all set to visit its audiences and it is just a matter of days. So without having any prejudices let us wait for this magnificent one.