Joey Defrancesco, the munificent Jazz Organist, saxophonist, and trumpeter of America died on...
HomeNewsClarence Gilyard Cause... 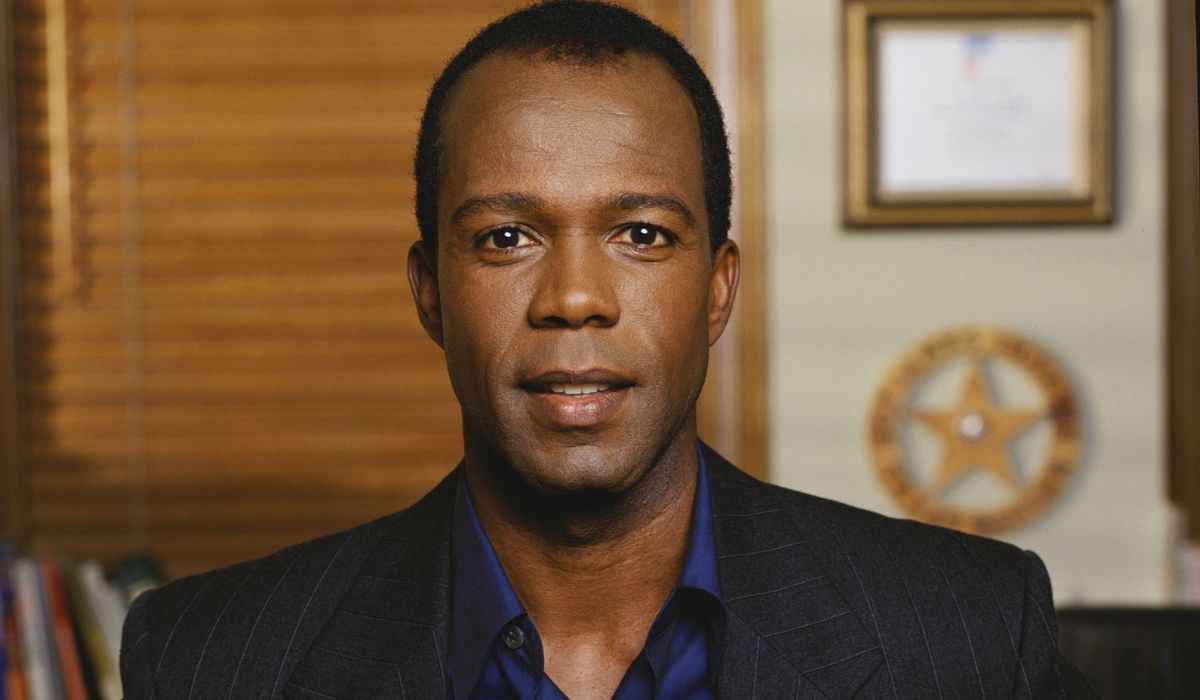 Actor Clarence Gilyard Jr. is famed for his roles in the films like Top Gun, and Die Hard as well as TV appearances in series including Texas Ranger, and Matlock has sadly passed away. The heartbreaking news was announced by the University of Nevada, where Clarence served as a theatre professor. He was 66 and no cause of death has been declared yet.

Clarence Gilyard spent nearly half of his life in the film industry, going and forth between films and television series. Clarence’s film career began with his role as Sundown in the 1986’s Top Gun. But he rose to prominence with his in the film Die Hard in 1989, as a whiz baddie, Theo.

As far as his television roles are concerned, Clarence starred opposite Andy Griffith in a legal drama, Matlock, that aired from 1989-1993 as private detective Conrad McMaster and it premiered 85 episodes. Later in 1993, Clarence co-starred with Chuck Norris as Jimmy Trivette in CBS’s show Texas Ranger.

Clarence Gilyard was born in Moses Lake, Washington in 1955, but went to California for studies. It was not his decision to move to California, but he was asked to do so by his parents who wished to see their son free from the addiction to alcohol, drugs, and women.

From California State University, Clarence Gilyard earned a BA in Theater Arts and moved to Los Angeles in the late ‘70s, where he pursued his acting career. Although his family was from Louisiana, he spent most of his childhood in Hawaii, Texas as well as in Florida. He was originally raised as a Lutheran, but he eventually became a Catholic in the ‘90s.

Sometime in the past, he attended the Air Force Academy cadet for a year before going to Sterling College. There, he was renowned for playing football and he was also a member of the fraternity wing.

After Texas Ranger, Clarence Gilyard took a brief hiatus from acting and further went on to finish an MFA in Theater Performance at Southern Methodist University at the UNLV College of Fine Arts.

The college Dean Nancy J. Usher said of Clarence that his students were heavily inspired by their professor, who had many extraordinary talents and was extremely famous in the entire university for his incredible dedication to teaching as well as for his personal accomplishments.

She further added that Clarence Gilyard’s generosity of spirit has no limit as he always appeared ready to contribute to performances and projects in any way possible. “We remember him with gratitude for what he did for the College of Fine Arts and through his personal achievements,” he said.

‘“Professor Clarence Gilyard was a beacon of light and he often showered everyone at UNLV with strength,” mentioned UNLV film chair, Heather Addison.

According to Heather, he frequently used to say he was “blessed” when someone inquired about his well-being. But now, she says “We are truly the ones who are originally blessed to be his students and colleagues for as many years. Dubbing him ‘Professor-G’ Heather added that they will miss and continue to love him.

Besides the two, dozens of his students have paid tribute to their teacher on social media and from what they have said, it has been clear what kind of a professor he was. His approach towards his students is the major reason he is respected to this extent.

In 2020, Clarence reprised his role as Theo of Die Hard in a super-sized commercial exclusively for Advance Auto Parts which was cherishing its acquisition of the Diehard battery bands. The advertisement featured John McClane, De’voreaux as well as Clarence. During the period, Clarence apparently told Nevada Public Radio that in those days had experiences that felt “surreal.’

In his lifetime, Clarence Gilyard had two wives and six children. His first wife was Catherine Dutko, but before their marriage could last any longer, it ended in a divorce. In 2001, he married again. His second wife Elena lived comparatively much longer with the professor.

During that time, he served as the consultant of the communications committee of the US Conference of Catholic Bishops. On November 28, 2022, it was declared that the 66-year-old man was dead.