Joey Defrancesco, the munificent Jazz Organist, saxophonist, and trumpeter of America died on...
HomeNewsWho Is Rose...

Who Is Rose Kuehni, Where Is She Now, And Why Did She Murder Her Boyfriend? 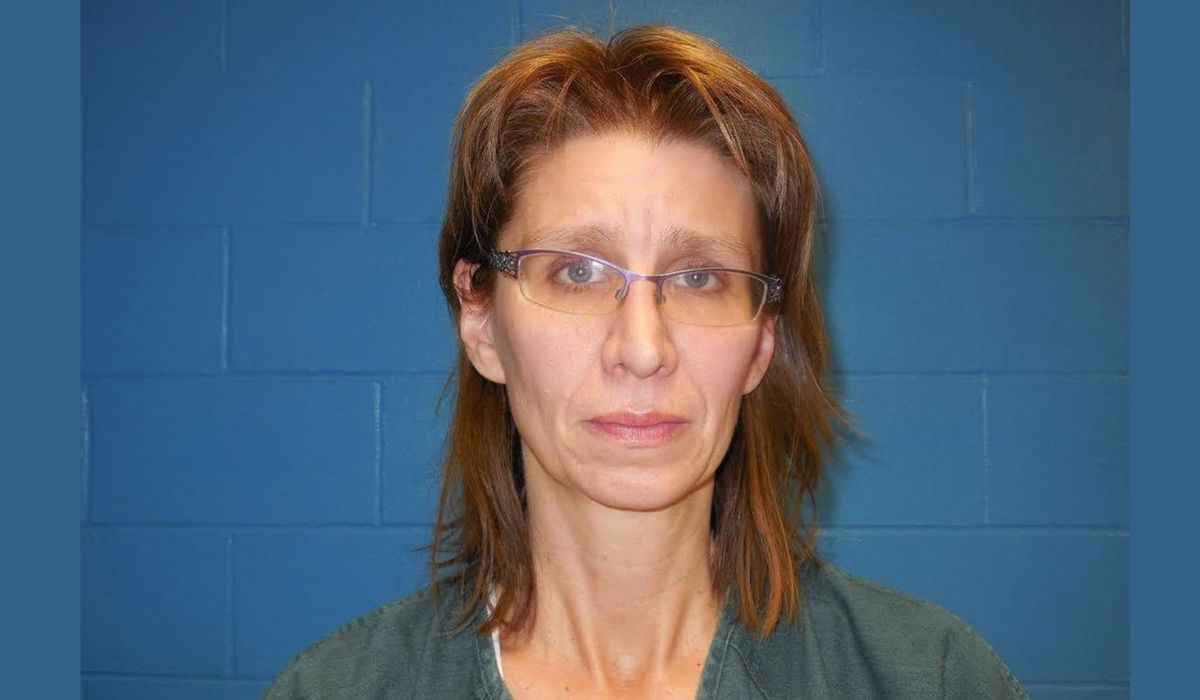 The name would seem a little obscure, but when we dwell a little deeper we could get the precise picture of who was Rose Kuehni, a ruthless girl who killed her boyfriend. Now everything is all set to revisit the shooting murder of 2015.

The untimely disappearance of Douglas Bailey was quite repugnant to his family and friends, but his girlfriend’s hands in it was something no one ever anticipated. An episode of this mind-writhing crime has been aired on November 24, 2022. Even after years the case still reverberates at a certain level of abnormality. So let us dig more and find out what happened back in 2015.

As per sources, Rose Kuehni was a part-time lecturer who worked at the University of Minnesota. She taught construction management and was too deep in her knowledge and as per the reports given, she was well respected by the kids and staff alike in the university.

A well-dignified lecture as it seems, she happened to meet Douglas Bailey. He met Rose Kuehni when she was visiting her grandmother during the summer and the divorced father of three was smitten by the first encounter they had.

He decided to relocate to the Minneapolis region in the guise to live together. After moving in together, they decided to hold a small ceremony in front of both of their families when they successfully and happily completed a few years of dating.

What Happened Between Rose And Douglas?

Everything was in place and they were leading a good life as it seems, but things completely turned upside down on a fine day in November. The Bailey family had planned a thanksgiving function on November 25, 2015, in Pekin, Illinois. All the family members were heavily expecting the new couple, but they failed to show up.

After that Douglas Bailey sent a message to his family in order to let them know that he couldn’t help to come for thanksgiving as he was quite equipped and unable to leave Rose. He further added that he will make it up to them the next thanksgiving. Soon after that Douglas Bailey made a Facebook post, in which he shared that he had to leave his current job and is moving somewhere else.

So quite odd it may seem his family, however, inferred that he intended to break up with Rose and he was in pursuit of another lady. After exactly four days of his missing, a missing case was reported.

So when things turned quite south, detectives and the family of Douglas’ contacted Rose Kuehni and enquired about what really happened between them.

So as she was well prepared for his question, she said that they were in a quibble after which Douglas got out of the truck and he just walked away. Furthermore, she added that she left there and later came back to check on him but oddly he was nowhere to be found.

She cleared the air by further adding that the argument they had was over a woman named Brenda Hughes, who was an Illinois woman allegedly having an affair with Douglas Bailey. This was the premise of the case and Rose Kuehni was well efficient to make the family and detectives buy her fabricated story.

The Confession Of Rose Kuehni

After evading the law and herself she spill the beans on November 22, that she killed him. She said Douglas Bailey tried to sexually assault her and she was running from him and even she had to hide in a closet to get rid of him. But when Douglas Bailey threatened to kill her innocent family she had no other option left, but to come out of the closet.

She reportedly said “ I am standing there and I am scared. I saw the shotgun laying behind the clothes and I picked it up and walked into my room. And he had this look. And he called me a bitch and told me to get on my knees. And I fired the gun”.

After everything happened so quickly beyond her comprehension, Rose decided to hide his body for the next few days in a box. Being a cunning girl, she even posted Facebook posts as Douglas and she even texted his family as him. It was a complete event of charades. Then another man came into the frame, who was Rose Kuehni’s lover Clarence Hicks and assigned him the duty to get rid of the box which has the corpse of Douglas Bailey.

After her confession, in August 2016, her trial was held and she affirmatively stood in her stance that she killed her then-partner in self-defense. He was trying to assault her she had left with no other option other than to shoot him. So because of this reason she was acquitted of the first-degree intentional homicide. But she was found guilty on a lesser charge for trying to conceal the body. So after the trial, the jury ruled to have a ten-year probation sentence for aggravated battery.

Where is Rose Kuehni now?

As per reports, she would be serving ten years of her probation period at the moment. As the case has received tremendous attention across the country she is probably keeping herself out of the public eye. Even though she is serving her life behind bars, Douglas Bailey’s family still harbors the indomitable hope this case would one day find a renewed justice in the future, a justice that truly deserves.

Kanye West is no stranger to controversies and repugnant and redundant thoughts which often makes a toll on his career. Albeit he has been banned and apologized for his several ineptitudes, he has decided not to step back from...
News

Brad William Henke was an NFL player turned actor, who won The Screen Guild Award for his performance in The Orange Is the Black Star. Woefully, the legend passed away on  Nov. 29, 2022. Ever since the news broke,...