Joey Defrancesco, the munificent Jazz Organist, saxophonist, and trumpeter of America died on...
HomeGamesThe People Behind... 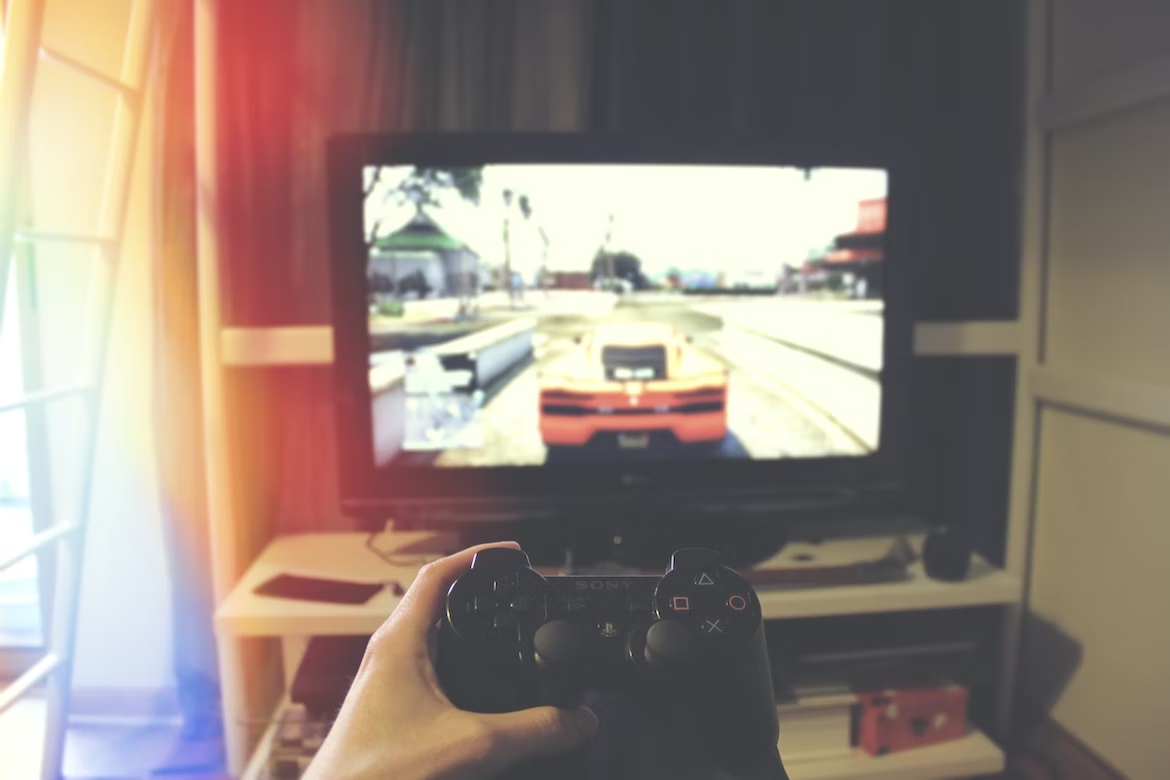 Almost all of us play games every now and then. Even if you’re not someone who uses a digital device like a console or computer, it’s likely you play board or card games occasionally.

There are millions of different options out there, ranging from traditional titles like chess and checkers to modern blockbuster video games like Zelda, Red Dead Redemption, and Grand Theft Auto.

But while we may play these games, more often than not, we never give a second thought to the people that helped to bring them into the world.

Yet, we definitely owe these people a lot for the hours of fun their efforts have given us. So, let’s learn about them today as a way to give thanks.

Roulette is a game that everyone knows about, even if they haven’t played it. Its iconic red and black wheel and green felt table are so ingrained into our culture that they’ve helped to inspire many everyday phrases.

Most notably, the saying “to put it all on red” means to go all-in on a decision when the odds aren’t in your favour.

For centuries, players have been able to enjoy this game in land-based casinos. Today, however, they have a lot more choice as online casinos have embraced the game and brought it into the 21st century.

They’ve done this by creating multiple variants of it, including high roller and American, so that players have a choice between the options. This helps to make modern roulette appeal to a much broader demographic of players.

But we wouldn’t have any of this if it wasn’t for a French inventor by the name of Blaise Pascal. Pascal didn’t originally set out create a casino game; his original spinning wheel was supposed to be a perpetual motion machine.

However, the laws of physics would lead him down a different path, the one that brought us roulette.

Grand Theft Auto is one of the most successful video game franchises ever created, with the most recent version, GTA V, becoming the second-best-selling title ever.

All but one of the games in the series are set in fictional versions of US cities and they make very accurate satirical digs at American culture and society. Yet, despite this, GTA was created by a couple of Brits.

Sam and Dan Houser, brothers from London, England, were key figures in the creation of the original Grand Theft Auto title and went on to play key roles in Rockstar Games until very recently.

The pair did eventually move to the United States, though. Sam became a US citizen in 2007, ahead of the release of Grand Theft Auto IV, but it is not clear when Dan got his American passport.

Madden is a name that most people are familiar with, especially if they live in the United States or are a football fan. But if you’re in your 20s or early 30s today, that name may not mean much to you.

Yet, John Madden is an incredibly influential figure in the NFL and gridiron football as a whole.

The American spent his entire life in the sport, first as a player, then as a coach, and finally as a TV sportscaster. Although he played in college, Madden didn’t enjoy much success, not even playing a proper game.

But as a coach, the Minnesotan managed to win the Super Bowl.

And when Electronic Arts came knocking on his door in 1988 to ask if they could use his name and face on their NFL video games, Madden was happy to oblige.

Of course, John didn’t actually write any code or design graphics, but that doesn’t matter. His name and face helped to popularise the game in its early years. Sadly, he died in late December 2021, but EA has honoured his legacy by returning him to the cover of its game for the release of Madden NFL 23, which hit shelves in August.

Leaving behind a montage of iconic works he prepared for The Washington Post, Michael Gerson passed away at the age of 58. He served as a chief speechwriter to George W. Bush and was also one of his closest...
News

Adelaide Crows are in an excruciating situation by the unexpected death of their former AFLW riveting star Heather Anderson. It was truly a piece of saddening news to the entire world as Heather Anderson was only twenty-eight years old...