Joey Defrancesco, the munificent Jazz Organist, saxophonist, and trumpeter of America died on...
HomeNewsGame Of Thrones... 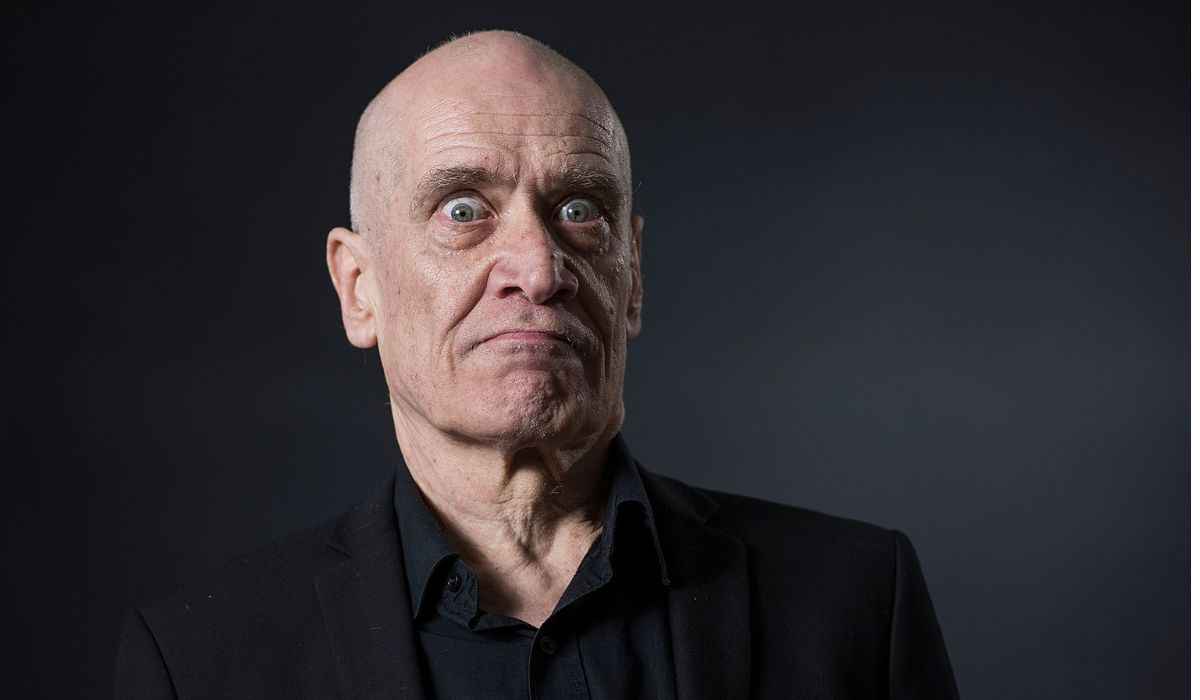 Wilko Johnson was one of the immensely talented and highly recognized guitarists, and also the Game of Thrones star, who passed away on November 21, 2022. Moreover, Wilko Johnson was a prolific songwriter and singer who managed to carve out his space with his unique talents and capabilities.

So let us check what really happened to him and the cause of his death in detail.

Who Was Wilko Johnson?

Wilko Johnson, also known as John Peter Wilkinson, was born on 12 July 1947. He was most famous for his unique way of being a mind-blogging guitarist and songwriter. He was not a professional actor but he took acting occasionally. Wilko Johnson attended Westcliff high school for boys and from a very early age, he participated in several local groups. He took a Bachelor’s degree in English language and literature from the University of Newcastle Upon Tyne.

After acquiring graduation he came to India and was there for quite some years after returning from Goa he worked as an English teacher for a brief period of time before he played a major role in the evolution of the band Dr. Feelgood in the early 1970s.

So Wilko Johnson was in pursuit of creating his own unique style because he never ever wanted to fall into the same space as all guitarist does. So he invented his own uniquely riveting style, the sort of coupling jerky moments and he named it ‘duck walk’ and he often raised his guitar as if we hold a gun and these methods really floated his boat.

During the initial years of the band Dr.Feelgood he managed to release four albums including, Down by the jetty, Malpractice, stupidity, and Sneakin Suspicion. The Sneakin’ Suspicion was a surprising success and it peaked at number one on the UK Albums chart.

After these releases, he slightly deviated from Dr.Feelgood and he became one of the founding members of Solid Senders, along with John Potter, Steve Lewins, and Alan Platt. Wilko Johnson was deeply inspired by Johnny Kid and Mick Green who was the Pirates guitarist and he really tried to implement some of their unique methods into his professional life but it was in vain.

The band Dr.Feelgood was highly acknowledged during its initial stage when Wilko Johnson approached the Bo-Diddley style. Alan McGee was deeply moved by the unique talents of Wilko Johnson and he described him as “one of his all-time heroes and a national treasure”.

In 2014 and 2015 Wilko Johnson got the opportunity to perform in the event with his riveting and intriguing duck walk and the albums that he performed were All through the city and Going Back Home.

Wilko Johson was really a great artist and unexpectedly he got the golden opportunity to act in one of the famous series in the history of series Game of Thrones. This was his acting debut and he was cast to perform as the mute executioner named Ser Ilyne Payne who executes Ned Stark at the end of season one.

Wilko Johnson’s Cause Of Death Explained!

As per reports, the cause of death of Wilko Johnson was cancer. Wilko Johnson was unaware of this formidable opponent who has took his body as its abode, and due to a sudden ailment that was undisclosed at that time he had to cancel a show in November 2013 and was rushed to a hospital.

His life turned upside down when he was diagnosed with stage-four pancreatic cancer. The doctors said to Wilko Johnson that the chemotherapy doesn’t stand a chance since the cancer has spread immeasurably.

But Wilko Johnson underwent umpteen tests and treatments and found out that his cancer is a less aggressive and more treatable form of the disease. So Wilko Johnson decided to go for radical surgery and all of his doctors had indomitable hope that his prognosis would be good. After the surgery went really well, Wilko johnson really thanked his doctors and he was really trying to have the next kick-start in his life.

So after living quite a life running away from cancer he died on November 21, 2022, at his home. He was married to his childhood love named Irene Knight and they both share two sons, Mathew and Simons. But fate again tested Wilko Johnson and he was widowed in 2004.

His beloved wife died due to cancer and that departure really had a massive toll on his life. His bereaving family, especially his sons have not responded. He died at seventy-seven and now his sons have to live the great two losses in their life which is unredeemable.

His band announced the earthly departure of Wilko Johnson on the official page of Twitter and they paid a heartfelt tribute to their lovable friend and colleague. They wrote

“This is the announcement we never wanted to make, and we do so, on behalf of Wilko’s family and the band, with a very heavy heart: Wilko Johnson has died. He passed away at home on Monday evening, November 21, 2022. Thank you for respecting Wilko’s family’s privacy at this very sad time, and thank you all for having been such a tremendous support throughout Wilko’s incredible life. RIP Wilko Johnson”.

After the news broke out, people across the globe were really shocked to hear this news and they all tweeted their heartfelt condolences to his mourning family.