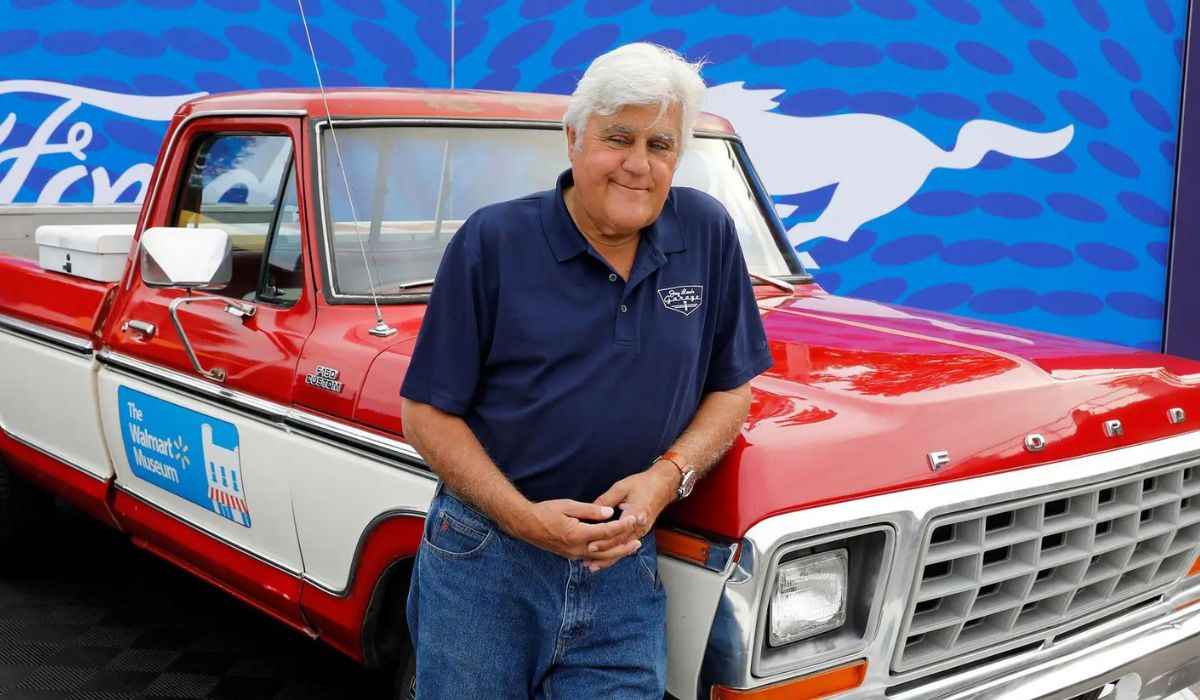 Comedian and famous host, Jay Leno has been hospitalized after suffering a severe burn injury in his garage. The incident took place on Saturday. As per the available report, Jay Leno, who used to be the host of the famous show ‘The Tonight Show’ was in his Burbank garage where he stores his cars. One of his cars, without any warning, erupted into flames.

From the words of sources who have direct information, Jay Leno has burned the left side of his face. It was also confirmed that the burn did not damage his eyes or ears.

He explained he got burned in a gasoline fire and also that the incident occurred while working on one of his cars. In his statement, he also added that even though there was nothing complicated about the burn, it might take him around one or two weeks to get back on his feet first.

The comedian/host is 72 years old now and he is in need of proper medical attention after the incident. It was also made clear that Jay Leno has canceled all his engagements for the week, which even included some of his Las Vegas performances which were scheduled to take place on Sunday night. He was taken to the Grossman Burn Center in West Hill after he had the encounter with the flame.

Jay Leno is known for his collection of high-end classic cars. His garage is said to hold some of the most classic and iconic models from each era. The garage which is located near the Burbank airport holds around 181 cars and 160 motorcycles, according to different sources.

Also Check: Who Will Be The Next James Bond? Who’s In The Running?

The number can change accordingly as Jay Leno is known for constantly selling and buying in order to prevent his collection from getting old, rusty, or gathering dust. With such vast most valuable car collections, his collections are estimated to have a net worth of $52 million. The collection’s value could possibly shoot up in the future as time is a determining factor of their worth.

Jay Leno is best known for his role as the host of the hit talk show ‘The Tonight Show.’ Jay Leno started to work with the show in 1986. During his initial days, Jay Leno used to fill in for Johnny Carson as a substitute host.

Finally in 1992, amid the controversies with David Letterman, Jay Leno became the permanent host of the show. Known for his talents as a stand-up comedian, Leno continued his performance through the show too.

The feud between the two hosts David Letterman and Jay Leno drew so much attention from both their fans and the incident eventually became the subject of both, a movie and a book. Jay Leno subsequently gave up his position as the host of ‘The Tonight Show’ in 2014 to Jimmy Fallon who is the current host of the show.

‘The Tonight Show’ gifted Jay Leno the level of popularity and fame that he enjoys today. The show was one of the peak times of his career. After leaving ‘The Tonight Show’ Jay Leno took up the role of a stand-up comedian and had been very actively touring the US and Canada.

Jay Leno does a number of shows which can be calculated to be around 200 shows per year, both in the US and Canada. During his lengthy career, Jay Leno has also made appearances on different shows like ‘The Tonight Show with Jimmy Fallon,’ ‘Late Night Show with Seth Mayers,’ and also on the finale episode of ‘The Late Late Show with Craig Ferguson.’ Even though he was invited, Jay Leno never made n apparent on the David Letterman show.

Jay Leno was born on April 28, 1950, in New Rochelle, New York. His father Angelo worked as an insurance salesman in New York and his mother Catherine was a homemaker. Jay Leno attended Andover High School and he earned his bachelor’s degree in speech therapy from Emerson College.

The comedian is estimated to have a net worth of around $450 million as of 2022. As per the reports, he earned around $32 million in the year 2005 alone. Jay Leno does not spend his money on alcohol, smoke, or gambling. Leno and his wife are active participants in different charity events.