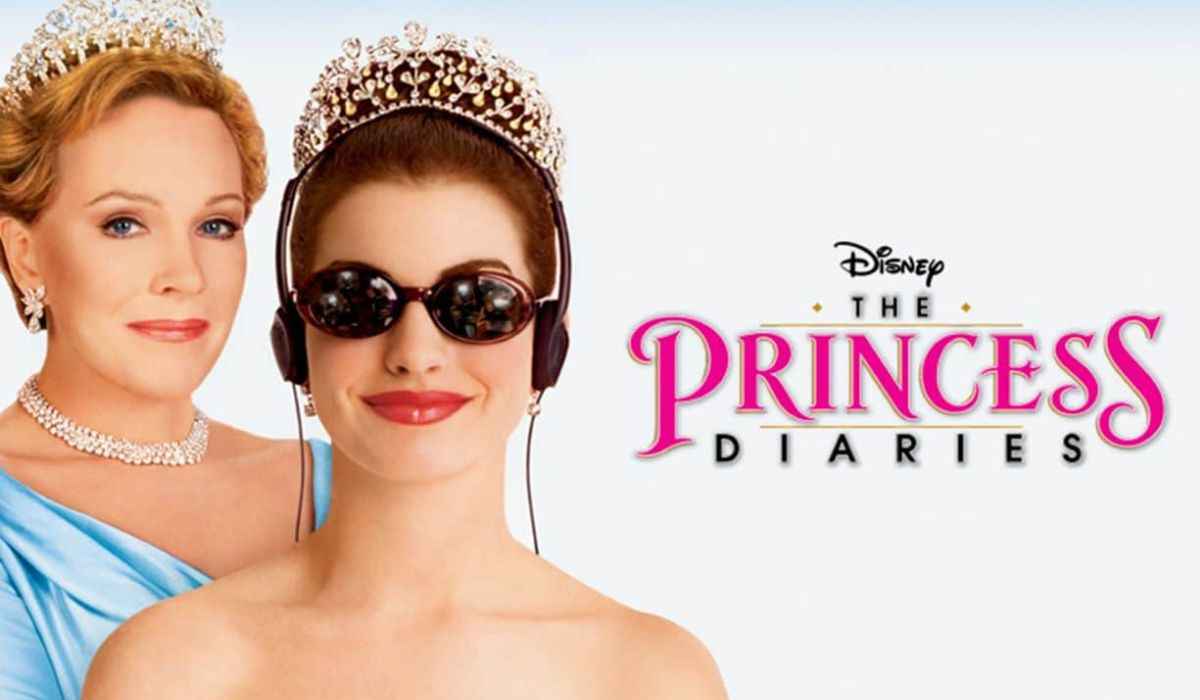 Princess Diaries 3 is loading- This is not a drill!

The 2000’s cult classic The Princess Diaries, starring the legendary Julie Andrews and the unpopular Anne Hathaway was not expected to blow our minds. The flick launched Anne Hathaway’s career and when Princess Diaries 2: Royal Engagement was released, it was again received well by the audience.

Although a capstone to come up with a trilogy was discussed thereafter, it never got off the ground until now. So Genovia is apparently grooming herself and we are ready to make another trip to the iconic character who will certainly bring on hardcore nostalgia.

Is There Going To Be A Princess Diaries 3?

In 2022, many searched about the possibility of a potential threequel when Julie Andrews received a Lifetime Achievement Award. The thing seemed dull back then, as Andrews herself denied rumors of a Princess Diaries 3 which was bubbling around at the time.

Given the director who hailed both two films died in 2016, the remaining possibility was also shattered. But when the time’s right, everything becomes possible-even the impossible. Finally, in Nov. 2022, Disney announced that it was returning to the world of Princess Diaries.

Is There A Release Date For The Princess Diaries 3?

A confirmed release date has not been ordained for Princess Diaries 3. But, we believe waiting a few more months for an epic flick from the franchise wouldn’t go in vain. Reportedly, the team has only started working on the script written by Aadrita Mukerji, who previously wrote the famed Supergirl.

The forthcoming instalment is said to be a continuation of Mia Thermopolis’s story, rather than Meg Cabot’s Princess Diaries novels.

It is still unknown whether the key actors Anne Hathaway and Julie Andrews would return or not. However, Princess Diaries 3 is expected to release sometime during the second half of 2024.

Also Check: Chevalier Release Date, Cast, Where To Watch, Plot, All You Want To Know

The Walking Dead Series: Everything You Need to Know About Its Penultimate Episode!

Although we have so far not gained any knowledge on who is returning and who is not, we keep expecting that Anne Hathaway might reprise her role as Mia Thermopolis. Very recently Anne herself expressed her desire in coming back to Princess Diaries.

In October 2022, Anne told ET that if there were any chance to involve Julie Andrews, then it would have been better to do another film. Meanwhile, Andrews said it was “too late” to come up with another movie. “It is a lovely thought, but it appears impossible,” she added.

However, if Anne Hathaway isn’t returning, then a major part of the Princess Diary fans wouldn’t even consider watching the forthcoming flick.

After the success of Princess Diaries, Anne starred in films like One Day, and The Devil Wears Prada and she even won an Academy Award for her role, Fantine in Les Miserables.

Fans are also waiting to learn more about the budding love story of Mia with Chris Pine’s character. So apparently, Chris Pine is highly anticipated to return to reprise his role. He went on to star in Olivia Wilde’s Don’t Worry Darling and also stunned the viewers with his nuanced performance as Captain Kirk in Star Trek.

Another character who has the potential for a comeback is Mia’s school bully Mandy Moore. Once she revealed to Drew Barrymore on her show that she felt there was no room for the character as she played a negative role who had vengeance on Mia.

Hector Elizondo, the love interest Andrews has led the cast in Last Man Standing and he was also nominated for a Globe Globe. Mia’s best friend Lily, played by Heath Matarazzo has also experienced the beauty of success, starring in shows like The Estate and appearing in cameos in Grey’s Anatomy. We hope she will be among the actors who will reprise their roles in The Princess Diaries 3.

Princess Diaries 3 Plot: What Could Happen?

Even if the movie continues with Mia’s story, there will still be a lot to unfold. The sequel itself highly deviated from the plot which was explained in the book where Man ends up with her best friend’s brother, Michael, following a long-time affair. Since Robert Schwartzman didn’t return to the sequel, he was replaced by Chris Pine, who played the role of Mia’s love affair thereafter.

The film ended with Mia being crowned the Queen of Genovia after altering the persisting rule which said she could only rule once after getting married. Towards the climax, Andrew’s character was seen expressing her love towards Joe (played by Hector Elizondo), her bodyguard.

The upcoming Princess Diaries 3 might see how Mia’s rule will differ from the earlier version and we’d definitely expect more slumber parties. Maybe, a third movie will also reveal much about her love life- whether she ended up with Nicholas or someone mysterious is on the board.

What Happened In The Previous Seasons?

If you want a run down about the whole Princess Diaries events, then let’s begin with Mia Thermopolis, a teen with frizzy hair, who is trying her best to complete her high school with her BFF Lily. She lives with her mother in San Francisco.

While she was hardly pushing each day, she suddenly discovers that she is not an ordinary girl, but instead a princess who is next on the line. Her grandmother, Queen Clarice reveals the entire story out of the blue, and she is left baffled about whether to embrace her fortune or reject it.

The sequel opened when the first movie closed, showing Mia arriving in the fictional country of Genovia, after affirming her royal destiny. But as she arrived, she realised that she should be married in order to claim the throne. Amidst all the chaos, Nicholas falls for Mia, but however, she refuses to accept the tradition to get married just for the sake of getting married.

From what we have learned so far about the upcoming instalment, it will not be a reboot, but a continuation where we will apparently take a trip through Mia’s new life as the Queen of Genovia.