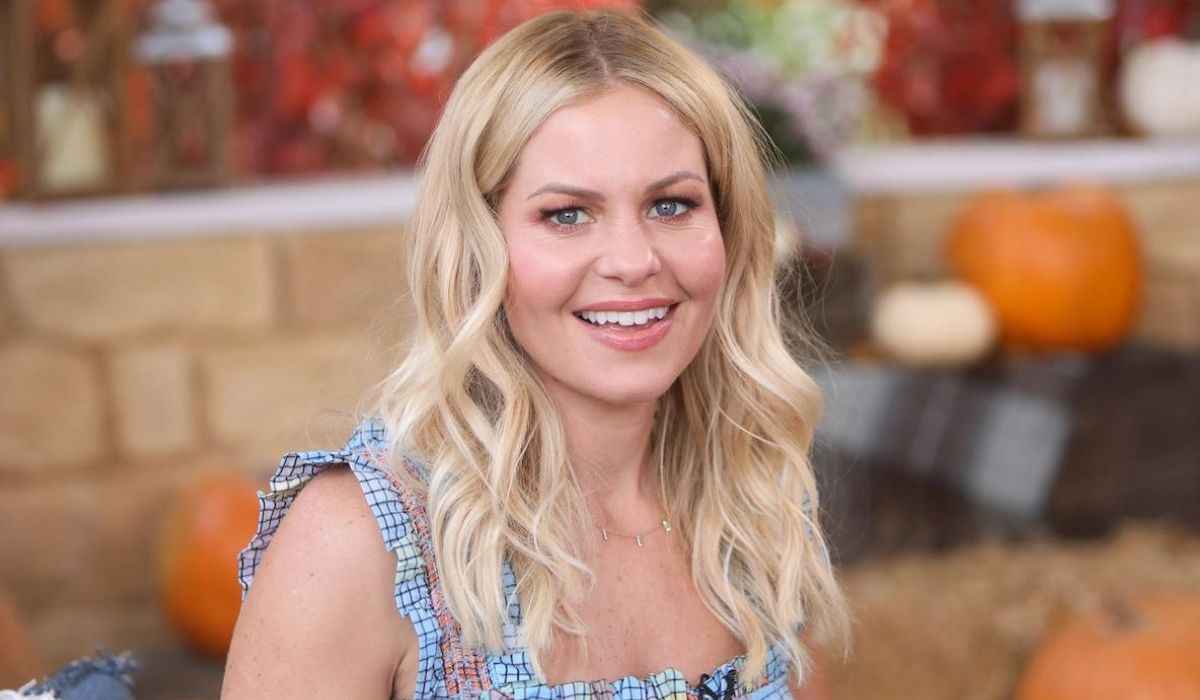 Best known for her portrayal of the character of D. J Tanner on ‘Full House,’ which is an American hit sitcom on ABC, and its sequel ‘Fuller House,’ Candace Cameron Bure is an American actress, producer, and author. Being famous and successful in different fields like acting, production, and writing and being active on various television shows, Candace is estimated to have a net worth of around $10 million. Combined with her husband Valeri Bure, who is a popular retired hockey player, the net worth of the actress c be estimated to be around $14 million.

Known for her successful ventures in fields like acting, production, and writing, Candace Cameron Bure is estimated to have a net worth of $14 million. The amount is the combined wealth o her husband Valeri Bure. He was a successful and now retired professional hockey player.

Candace is most known for the role of D.J Tanner in the hit series ‘Full House,’ which ran from September 1987 to May 1995. She also played the same character in the spin-off series titled ‘Fuller House’ which started streaming on Netflix in 2016 and ended in 2020.

As per the available reports, even the child actors in the show were paid around $10k for each episode, which clearly indicates that an experienced actress like Candace, who was also a member of the original cast was paid a good sum of money for her role.

Apart from ‘Fuller House,’ Candace has also been a part of quite a few Hallmark movies. She also played the title character of Aurora Teagarden in almost 18 movies which were based o the crime novels which were written by Charlaine Harris. Hallmark Movies & Mysteries started broadcasting the movies in 2014.

She had also been a part of movies that made a huge profit at the box office like ‘Just the Way Your Are,’ ‘Punchline,’ ‘Faith of Our Fathers.’ and ‘Some Kind of Wonderful.’

Apart from her acting career, Candace is also an established writer. She is a New-York bestselling author. She has published different works written by her like ‘Reshaping It All,’ ‘Kind is the New Classy,’ ‘Staying Stylish,’ and ‘Dancing Through Life.’ Being a best-selling author, it can be inferred that she has earned a good sum from her books also.

Candace is not only associated with ‘Fuller House’ just as an actress. She has also taken up the role of a producer after producing bout 18 episodes of the series. She has also produced some other shows too.

The couple on properties in multiple places that are worth millions in the market today. As per reports, the couple, Candace and Valerie purchased a home in Plantation, Florida, in 2001. Valerie was playing for the Florida Panthers during that time and according to sources, the property cost them around $1.377 million.

Being a popular figure in both movies and tv shows, Candace had been the face of some of the familiar brands. These deals with popular brands also ensure an increase in their popularity and also in their income too. Candace was associated with different famous brands like KFC, Cabbage Patch Babies, Veronica bread, and many more. She has also been featured in some of the top magazines like Boca Life, Bella, Hope, and such.

Candace Cameron became a Christian at the age of 12 and from then on, she had been a strong advocate of her faith. She sees her faith as the binding for behind her 20-year-long marriage.

She is also a part of different charity initiatives, mainly focusing her works through Compassion International, which is an American child sponsorship and humanitarian aid organization with its headquarters in Colorado. Candace along with the support of her family sponsors the education of three children through the organization.

Candace got married to Valeri Bruce on June 22, 1996. They had been together for more than 20 years. Candace and Valerie met for the first time at a charity hockey game which was hosted by Dave Coulier, her co-star from ‘Full House.’ The couple has two sons and a daughter together. Their daughter Natasha Bure competed in the eleventh season of the hit reality show ‘The Voice.’

Candace had been nominated for many awards for her performance in both ‘Full House’ and ‘Fuller House.’ She was nominated for Kid’s Choice Award and Teen Choice award several times. She also received nominations for Daytime Emmy Awards two times for Outstanding Entertainment Talk Show Host.

Candace, who serves as the chief creative officer of Great American Family had been making headlines for a recent statement that she said about LGBTQ storylines being included in her channel.

As her response to the question, Candace replied that Great American Family will keep the image of traditional marriage at its core. Candace had been facing opposition from different people for her comment which seemed to have offended the LGBTQ community.

John Aniston Net Worth – How Rich Is The Veteran Actor?