Joey Defrancesco, the munificent Jazz Organist, saxophonist, and trumpeter of America died on...
HomeNewsJohn Aniston Cause... 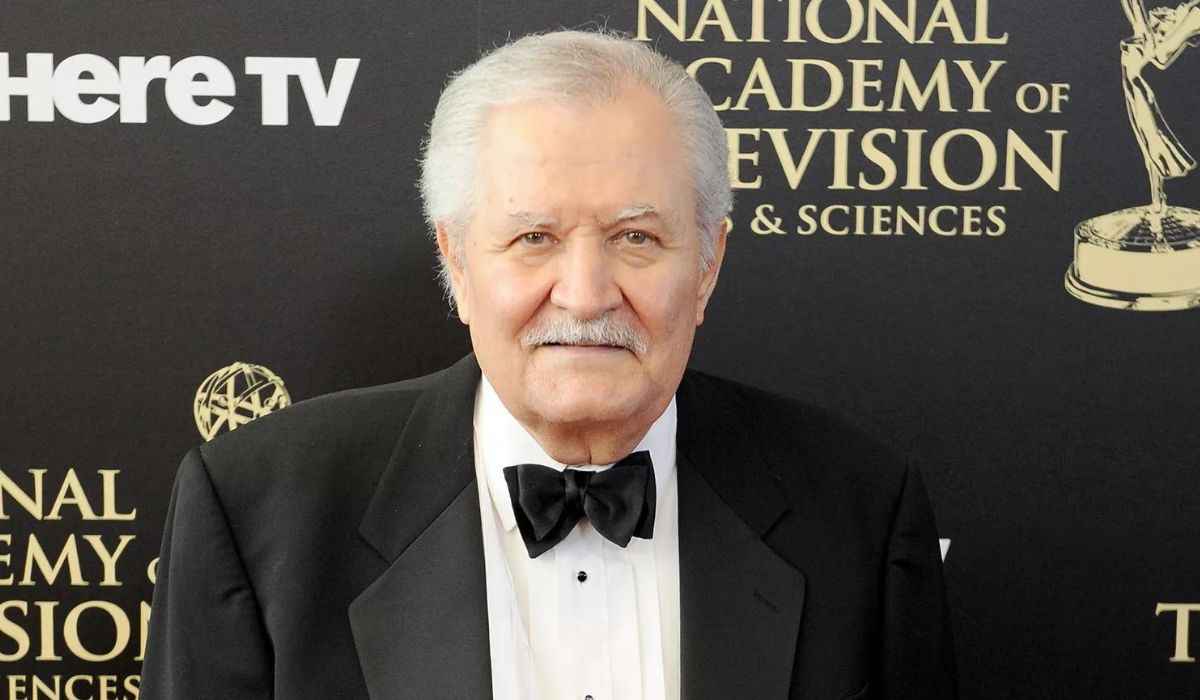 The news about the death of the veteran actor John Aniston has shocked the entire entertainment world. The announcement about the death of John Aniston was made by his daughter Jennifer Aniston. The ‘Friends’ star posted the news on her Instagram account along with some old pictures of her and her father, which portrayed her love and admiration for him.

According to the post by Jennifer Aniston, John passed away on November 11, 2022. Upon the announcement of the death of her father, who was a well-known actor, millions of fans responded to her post and expressed their love and concern for her during this difficult time.

Famous model Helena Christensen was one of the first people to respond to the post by Jennifer Aniston. Helena praised the looks and smile of the late actor and also expressed her love and support for Jennifer. John Aniston was 89 years old at the time of his demise.

John Aniston – Cause Of Death

The news about the death of John Aniston was shared by his daughter Jennifer Aniston through her Instagram post. According to the post, the popular actor passed away on November 11. Even though the post describes how much Jennifer loved her father, there is no mention of the actual cause of his death.

The information about what led to the death of the actor is yet to be officially revealed by the circles that represent him. Even though the post talks nothing about the cause of death, there is a statement in the post where Jennifer mentions that the passing of her father was in peace and also without pain.

It can be inferred from the statement that the death of John Aniston could be of natural causes and that he passed away in peace, without any sort of suffering.

In her Instagram post, Jennifer mentions that she was the most beautiful human she ever knew and that she was grateful that he went in peace and without pain.

After mentioning the date of her father’s demise, Jennifer remembered that her father always had perfect timing and also that the date will hold greater meaning for her now. Jennifer ended her note by saying don’t forget to visit. Along with the note, she also posted some old pictures of her father along with her father.

Who Was John Aniston?

John Anthony Aniston was a Greek-born American actor. John Aniston is known for his role as Victor Kiriakis, which he played on the daytime drama series titled ‘Days of Our Lives.’  The series started airing in 1965 and is one of the longest-running scripted television programs in the world.

John had been a part of the series for around 37 years and he continued to be a part of it until his death on November 11, 2022. He also received an Emmy award for the role in 2022. John Aniston was the father of popular actress Jennifer Aniston.

The name ‘Days of Our Lives’ is also mentioned in her hit series ‘Friends,’ the soap where Joey Tribbiani, played by Matt Leblanc, stars as doctor Drake Ramoray.

John Aniston was born on the island of Crete in Greece, on July 24, 1933. The family moved from Greece to United Stated when John was just two years old. They eventually settled in Chester, Pennsylvania and the family opened a restaurant there.

John Aniston attended the Pennsylvania State University and he holds a bachelor’s degree in theatre arts. After completing his college education, John joined the United States Navy and served his time. He left the Navy with the rank o lieutenant commander.

Career As An Actor

John Aniston started his career in acting in 1962, where he appeared as ‘Officer#1’in the police procedural series ‘87th Precinct.’ John became a prominent actor and was best known for his appearances on soap operas.

He started his performances in soap operas through ‘Days of Our Lives,’ which is one of the longest-running scripted television programs ever. At first, John appeared in the series as Eric Richards. After that, he went on to work on different projects like ‘Love of Life’ and ‘Search for Tomorrow.’

He later re-joined the cast of ‘Days of Our Lives’ in July 1985 as Victor Kiriakis, the role which he played until his recent death. He received an Emmy for his performance in the series.

John Aniston got married twice in his lifetime. He got married for the first time in 1965. John married Nancy Dow, who was also an actress. Nancy had appeared in a few films and series during her short career. The couple was blessed with a baby daughter who grew up to be one of the most popular actresses in Hollywood ever, Jennifer Aniston. The couple eventually got divorced and John got married once again.

John got married for the second time in 1984. He married Sherry Rooney and the couple met on the sets of ‘Love of Life.’ Sherry Rooney is known for her role in the movie ‘Search for Tomorrow.’ The couple had a son named Alexander from their marriage.

Who is Kelsea Ballerini? Who is Her Husband?